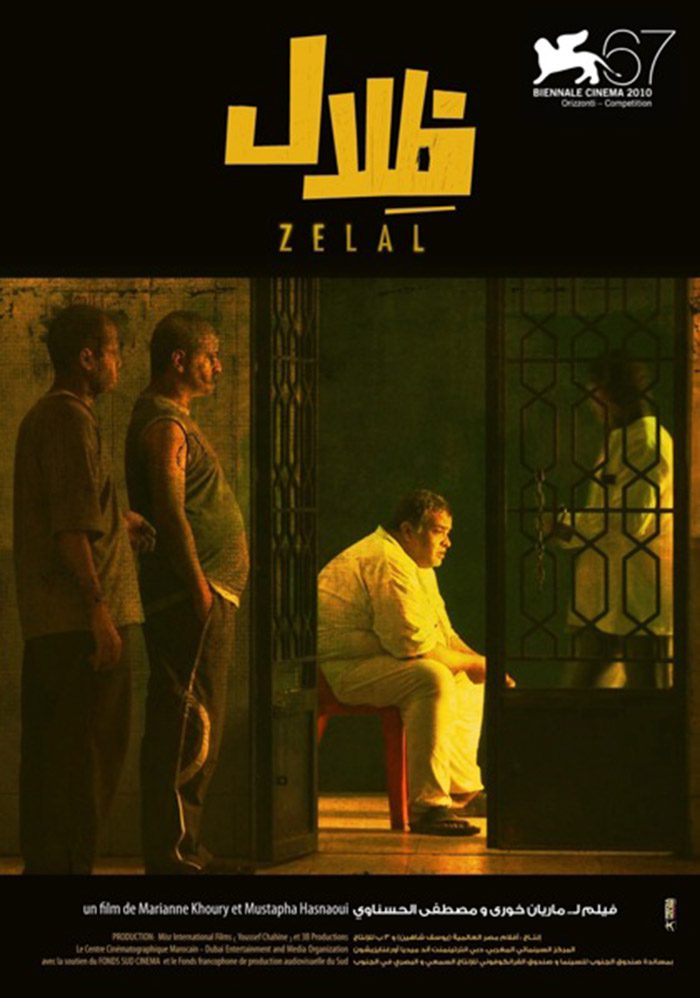 ZELAL is an invitation to probe into one of Egypt’s least exposed areas: the world of psychiatry and “madness”. The viewer witnesses the daily detention of those who have gone through the looking – glass to the other side of society. The film is a foray into this world of outcast and recluses. A world of apathy and torpor and of the sinister implications of the daily routine of doors opening and closing. Meeting the ordinary madmen and women banished to these asylums by Egyptian society forces the viewer to put his own preconceptions and representations to the test. For the first time ever, cameras went through the gates of these institutions that have remained concealed for so long. Also for the first time, a voice is given to men and women cast into the shadows because they carry within them society’s ill. 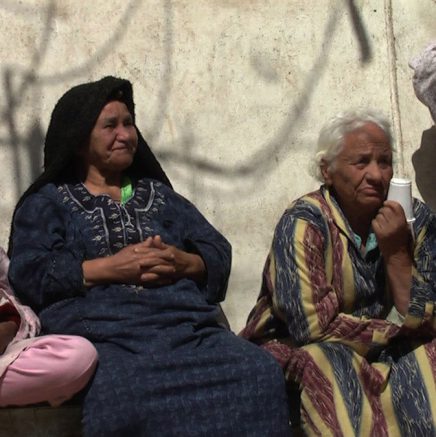 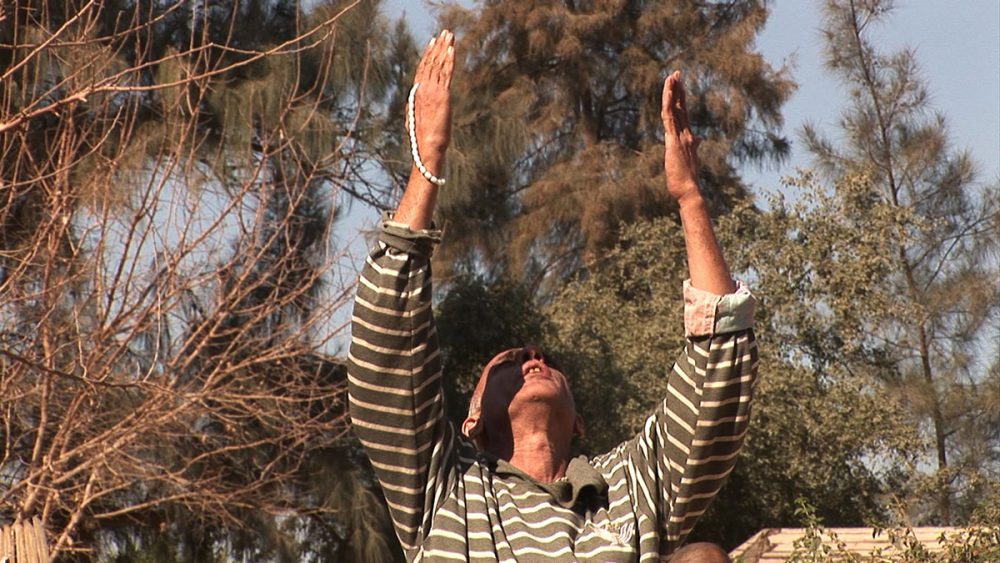 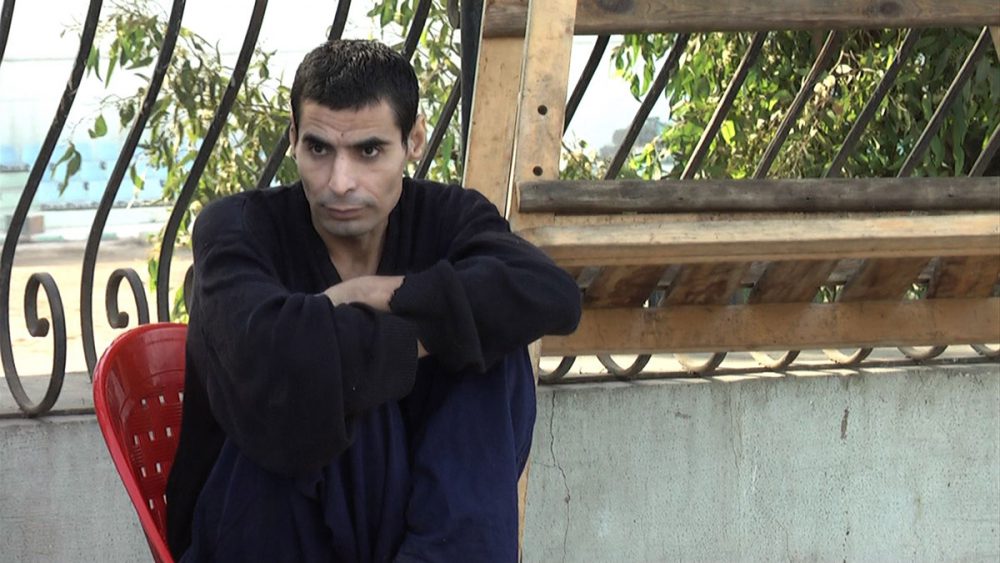 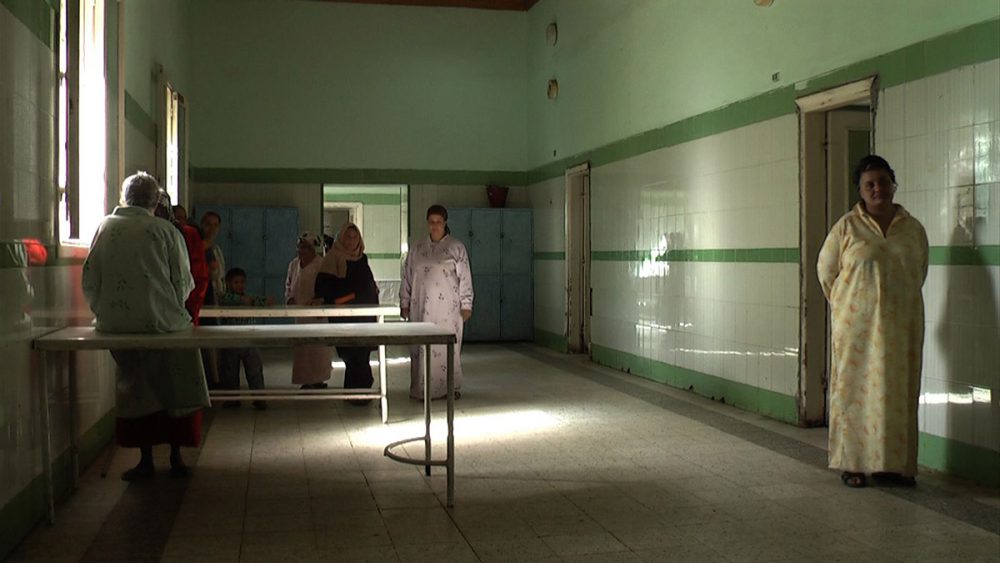 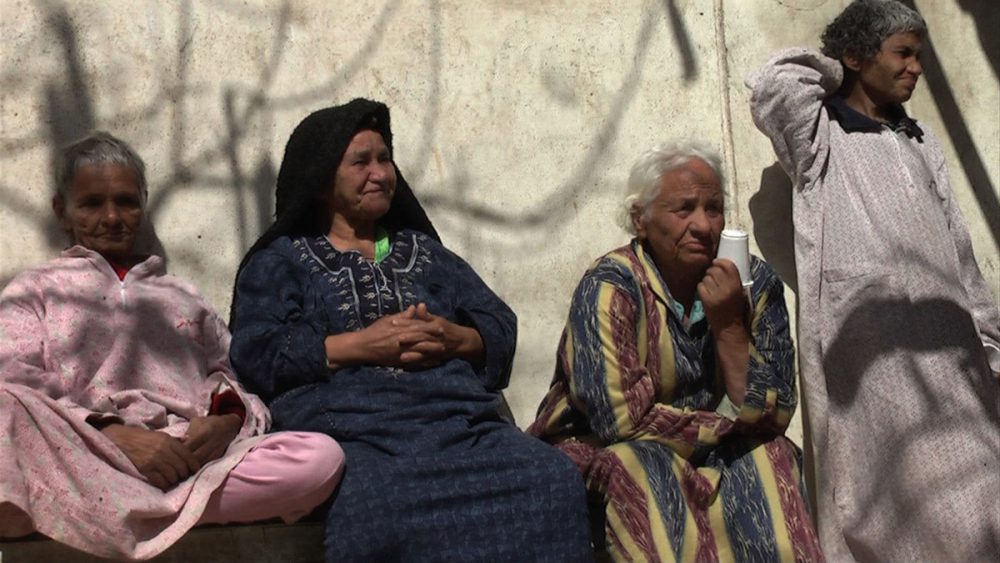 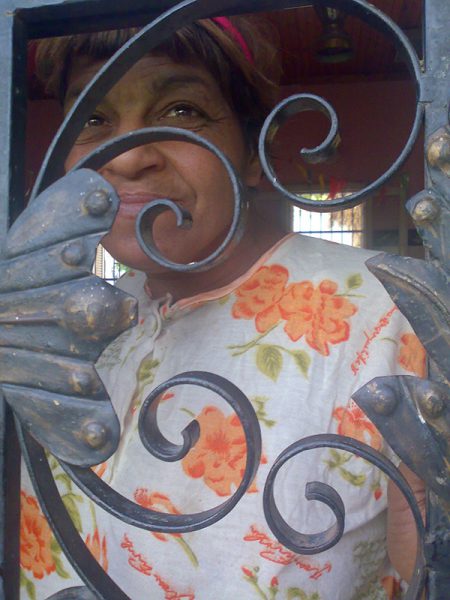