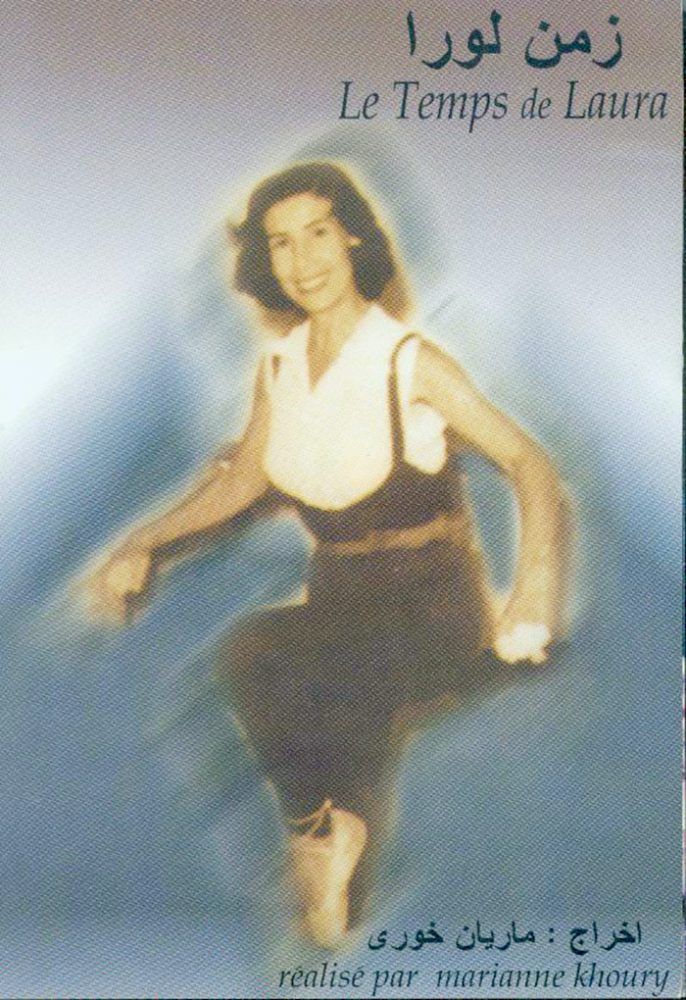 The Time of Laura / Zaman Laura

Laura Laurella, an Egyptian Italian, takes us on a journey through time as she recounts the story of her passion for dance. Founded in 1954, her school still exists today in an “Egypt” which has seen many changes over the last decades. The film attempts to recapture the intimate moments of her daily life as well as glimpses on her world through the testimony of the people who knew her. “The Times of Laura” is the story of a woman who is ordinary, but has nevertheless, left her mark on generations, not only through their ballet apprenticeship, but above all on the more mundane things in life. 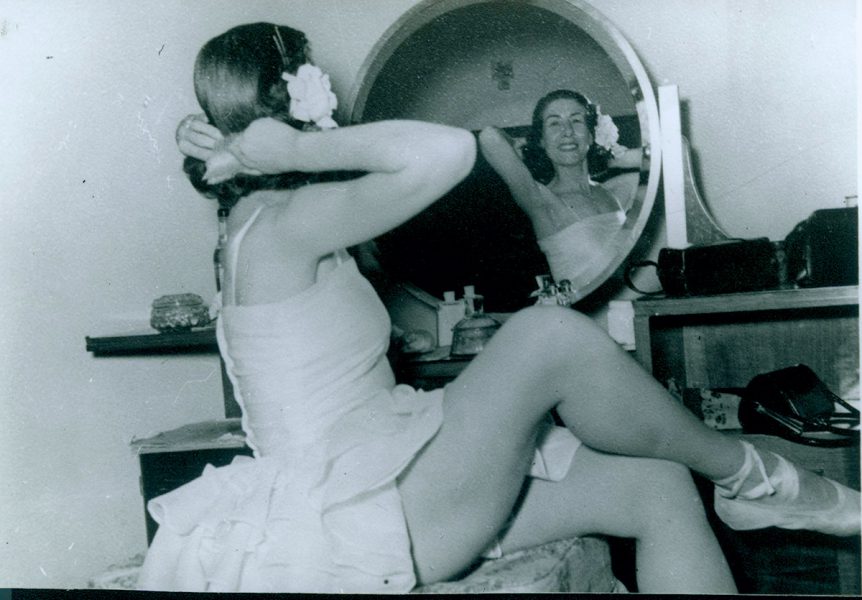 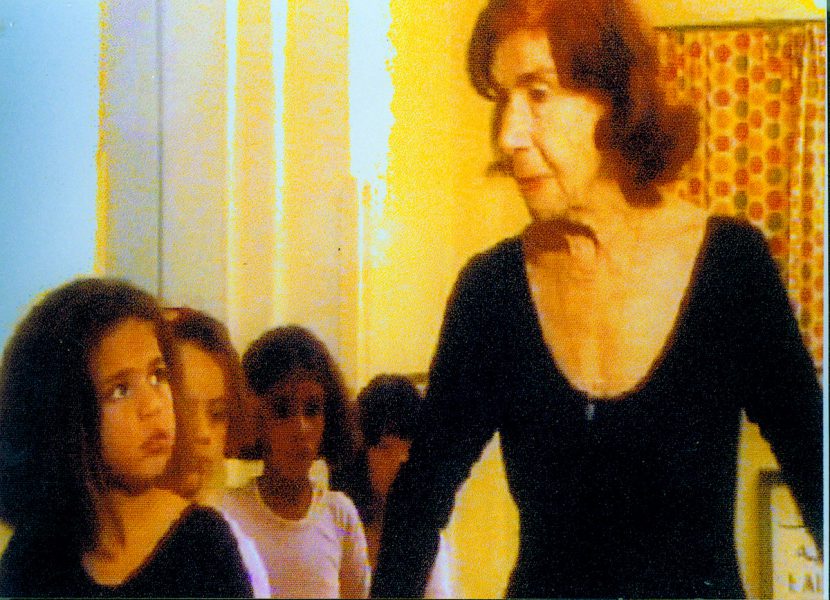