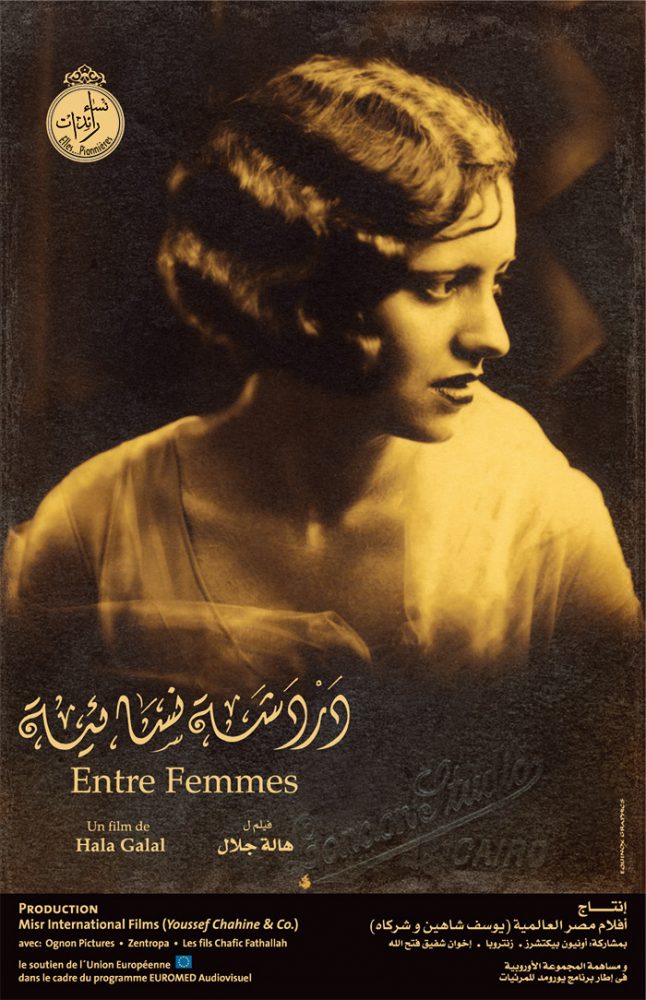 The film captures the evolution of Egyptian society and the problematic status of women as witnessed by several generations of the same family. A journey that reveals contradictory phenomena, one which leads us to delve into the deliberations of the feminist movement which was launched by Hoda Shaarawi in the 1920’s. 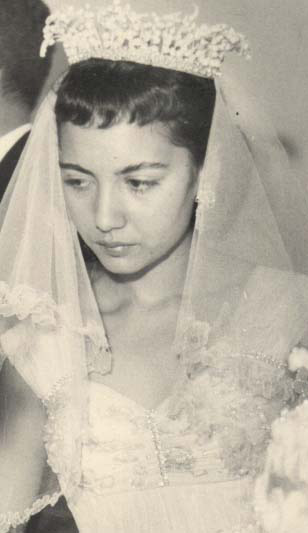 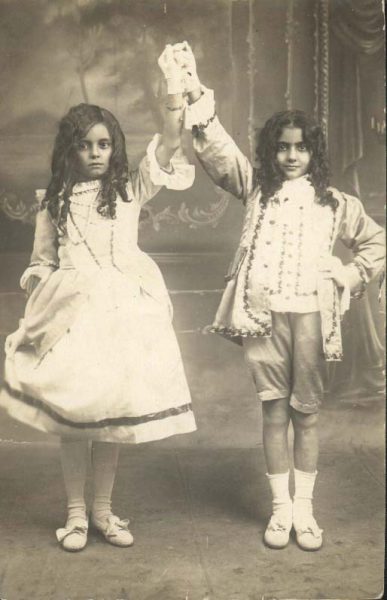