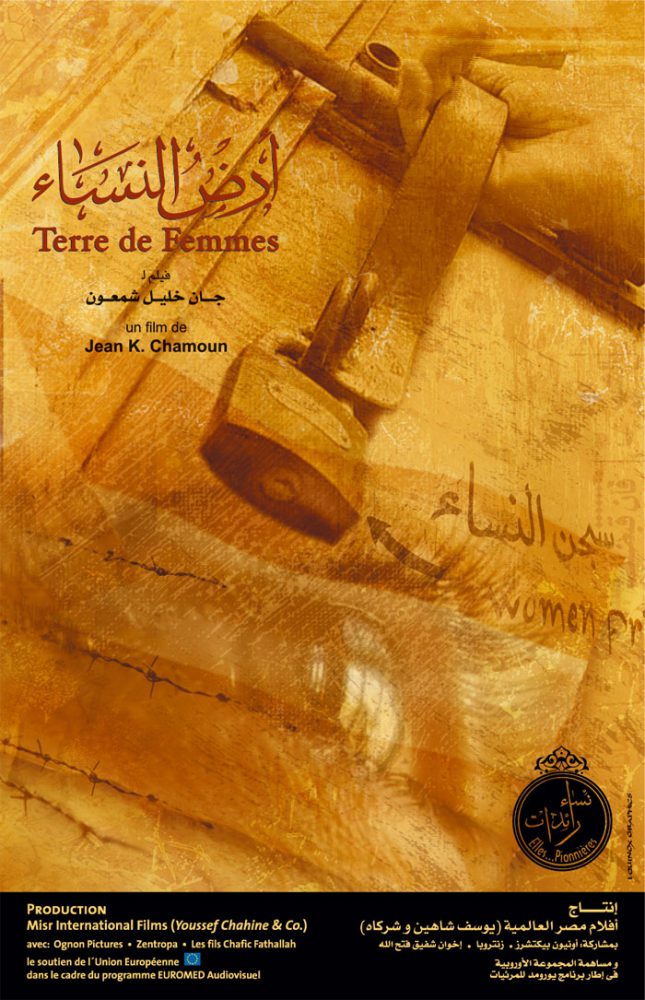 The film explores the lives and works of some of the women who have joined in the fight for their Palestinian homeland. We learn of young resistance fighter Kifah Afifi's experience as a survivor of the 1982 Shatila massacre in Lebanon when she was just twelve years old. She tells about fighting the Israeli occupation of South Lebanon in the 1990s and of her imprisonment in the Khiam detention facility, which was run by Israel's auxiliary militia, the South Lebanon Army. Director Chamoun also explores the pioneering contributions of other Palestinian women, such as activist Samiha Khalil, also known as Um Khalil, who spoke out against the Balfour Declaration and the British occupation of Palestine at an international women's demonstration in 1936, when she was just thirteen years old. She founded the welfare organization Inaash al-Usra in her garage in 1965 and ran for president against Yasser Arafat in 1996, earning twelve percent of the vote.