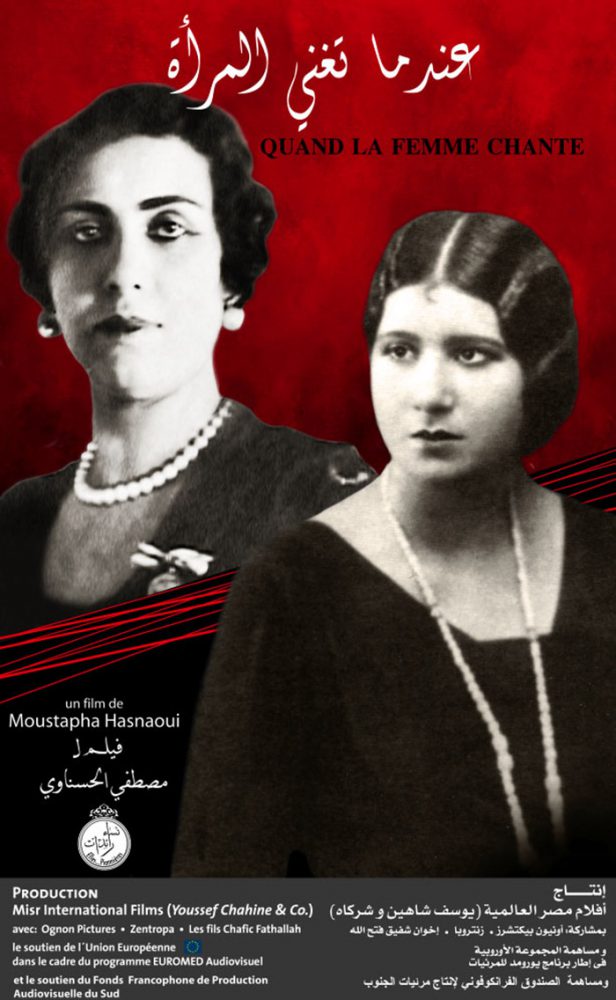 The film attempts to examine the issue of women and modernisation, women and body, women and power through songs and segments from the lives of singers such as Munira el Mahdeya, Om Kulthoum among others. When a Woman Sings seeks to link and compare the past with the present. 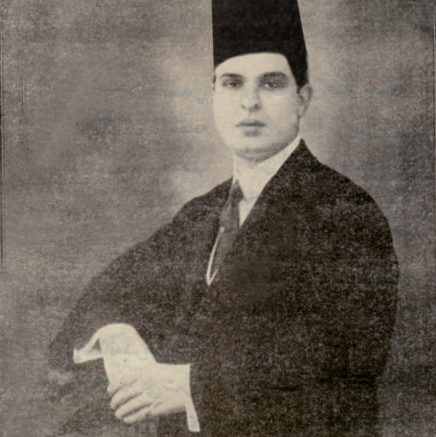 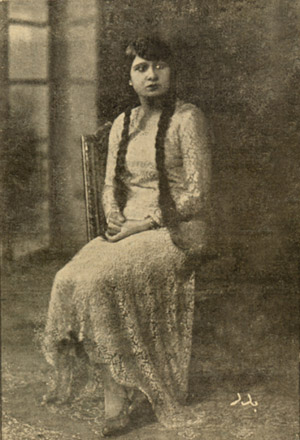 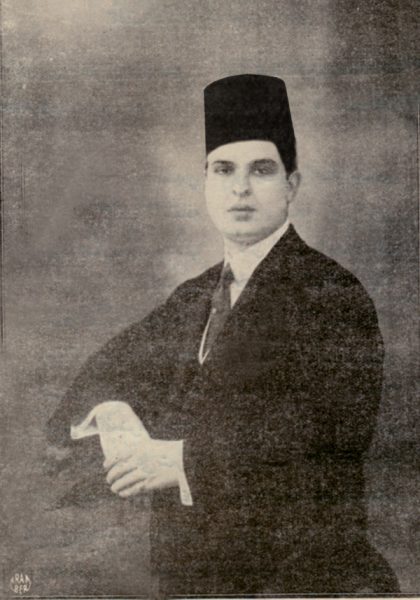 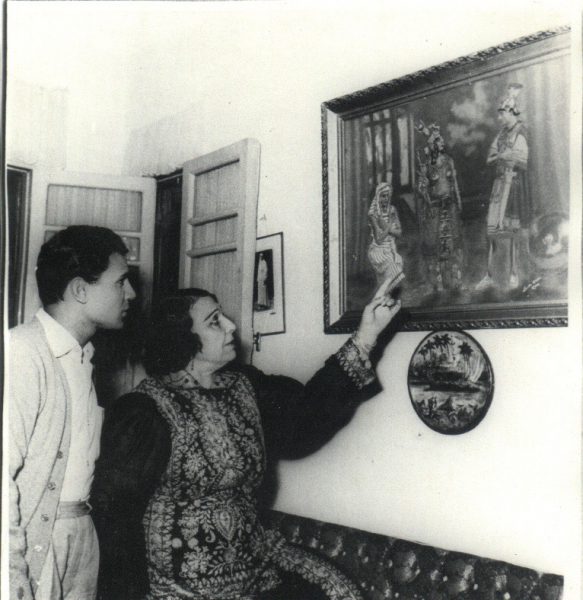 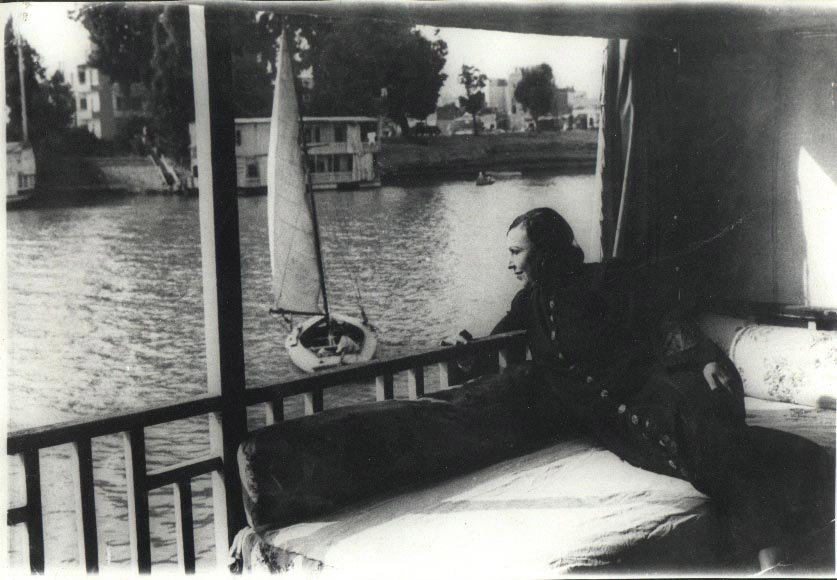