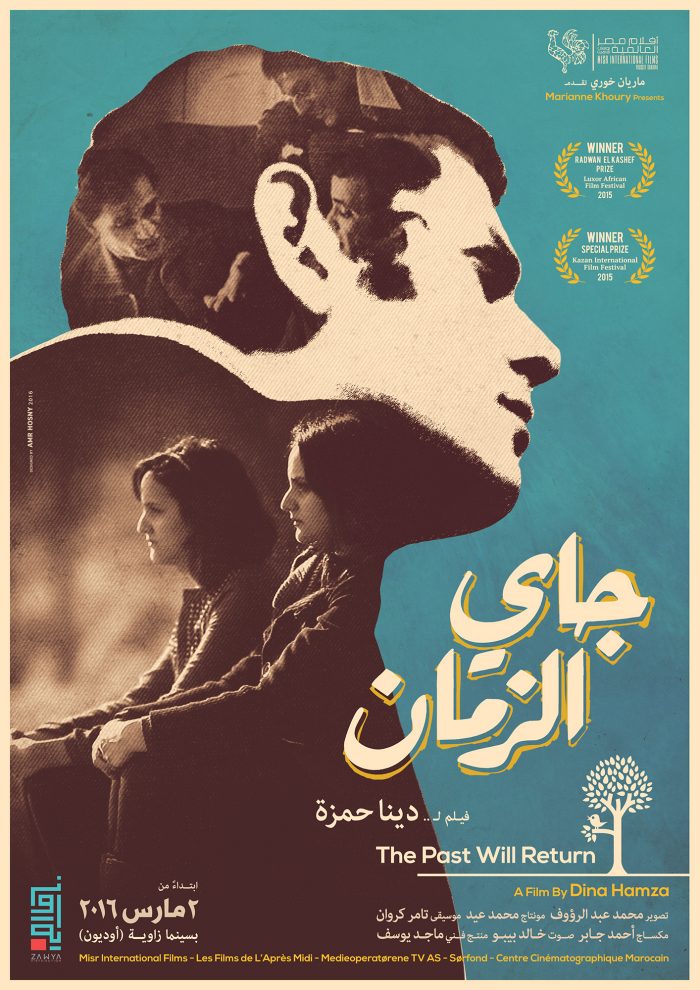 The Past Will Return / Gaye El Zaman

When my father passed away in 2010 I felt extreme loneliness, to the extent that suicidal thoughts prevailed. But I decided to live and and try to find an exit within my household from this loneliness. I stumbled upon the radio, the important object which my father had left me in the house. The radio became my only companion; the music stations play his songs. My father, Mohamed Hamza, is a poet, who composed lyrics for the biggest artists of the sixities such as Abdel Halim Hafez, Shadia, Warda, and others. I’ve decided to make a film in an attempt to find in it Mohamed Hamza the fa-ther, the poet and to find him within the different places, eras and people he lived through.