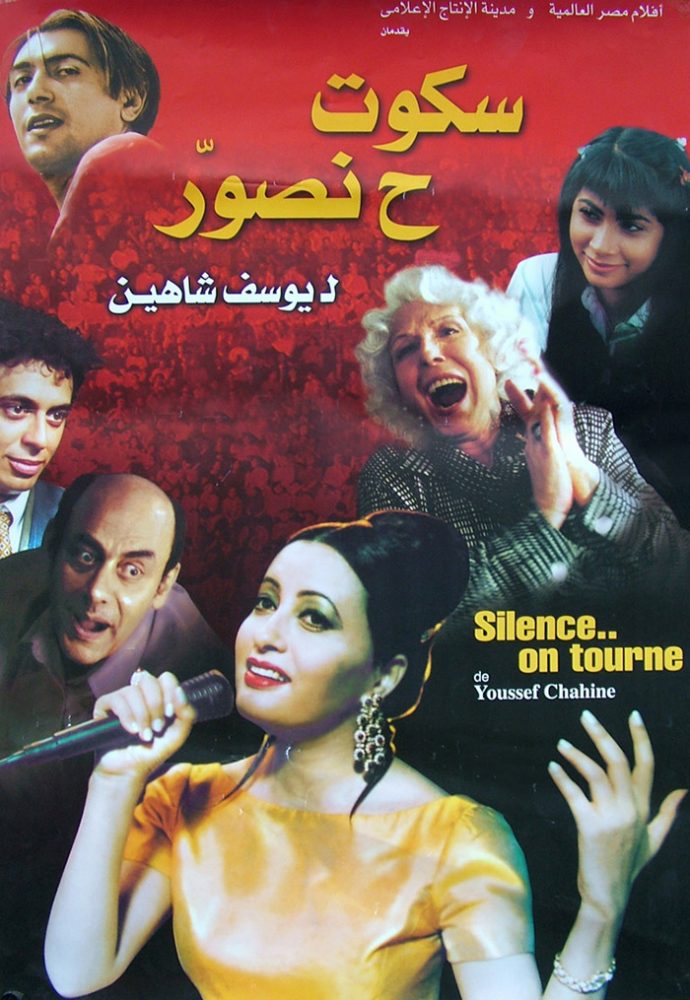 The film is structured as a film within a film where a filmmaker is working on a movie featuring his family and friends. The filmmaking process is itself punctuated by deliberations and discussions among the actors about their roles, the films goal, plot and development. The story involves a pre-1952-revolution bourgeois family consisting of a wealthy grandmother, her movie star daughter Malak and granddaughter Paul. Malak is in a loveless marriage with a lawyer distracted by his work and having an affair with another woman. When Malak’s husband runs off with her best friend, she is pursued by would-be star Lamei, a gold-digging con artist only interested in Malak for her connections and wealth. Set in Westernized cosmopolitan Alexandria, the film has a light tone and happy ending in the comedy of errors and tradition. 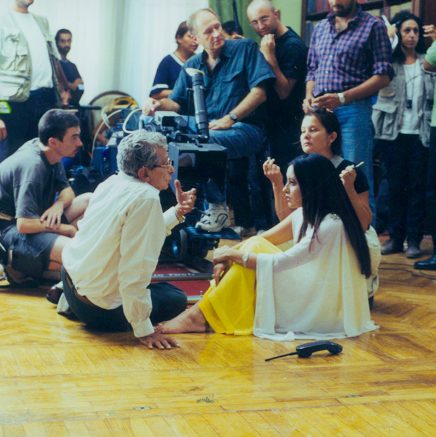 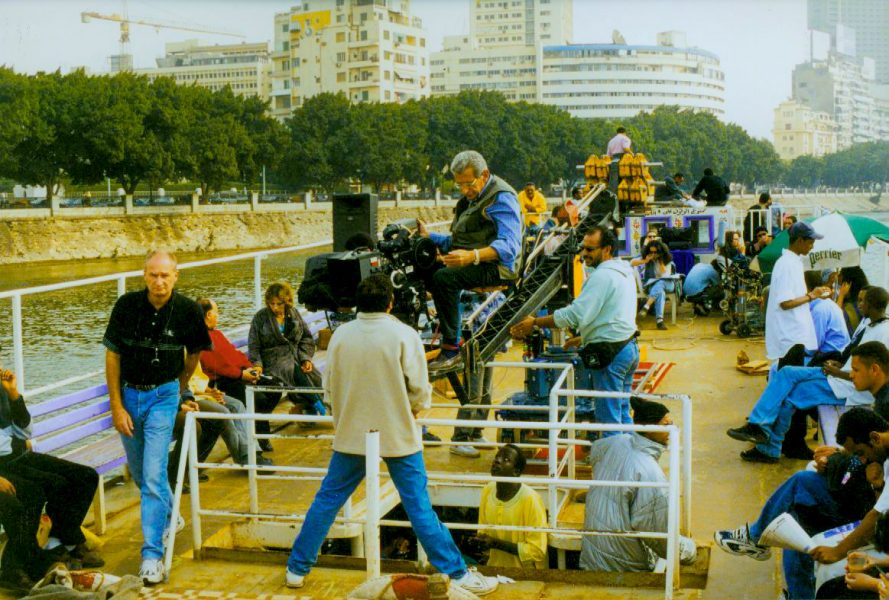 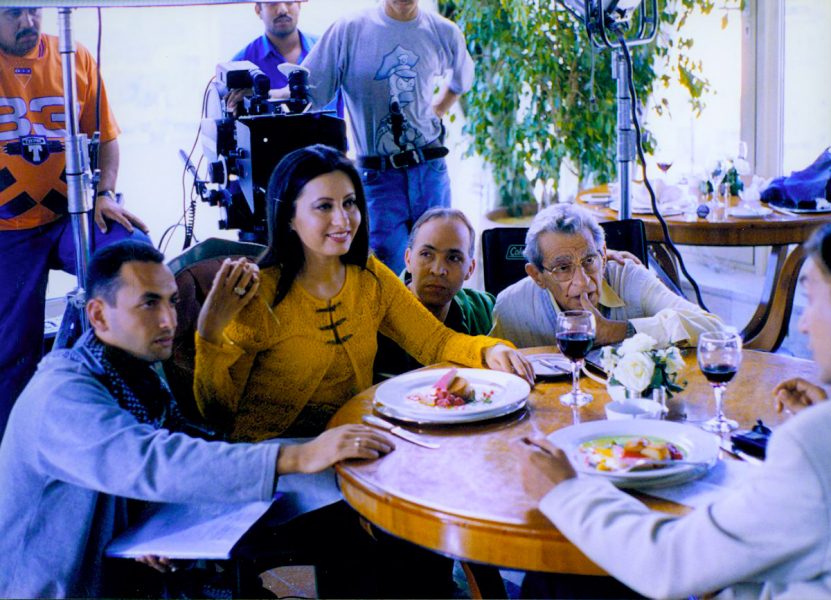 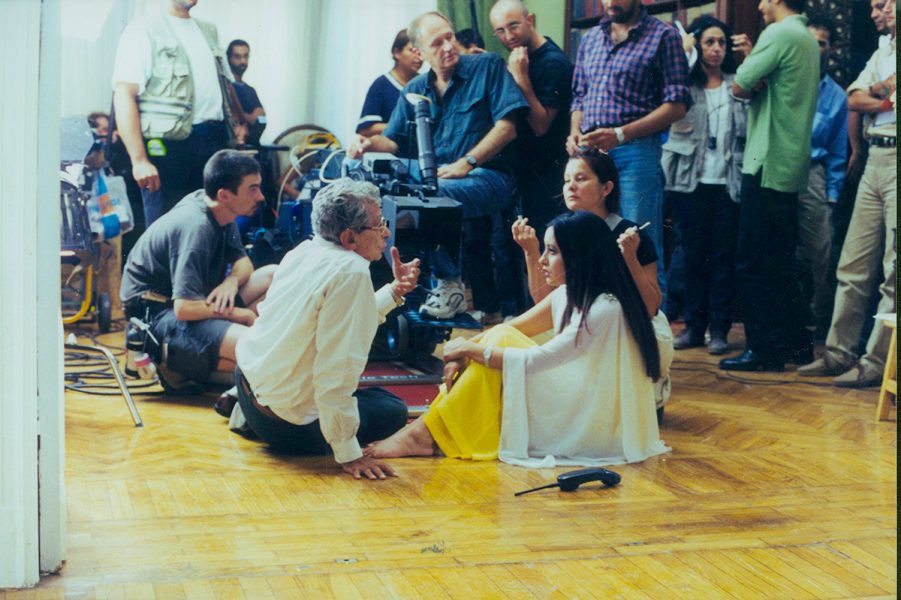 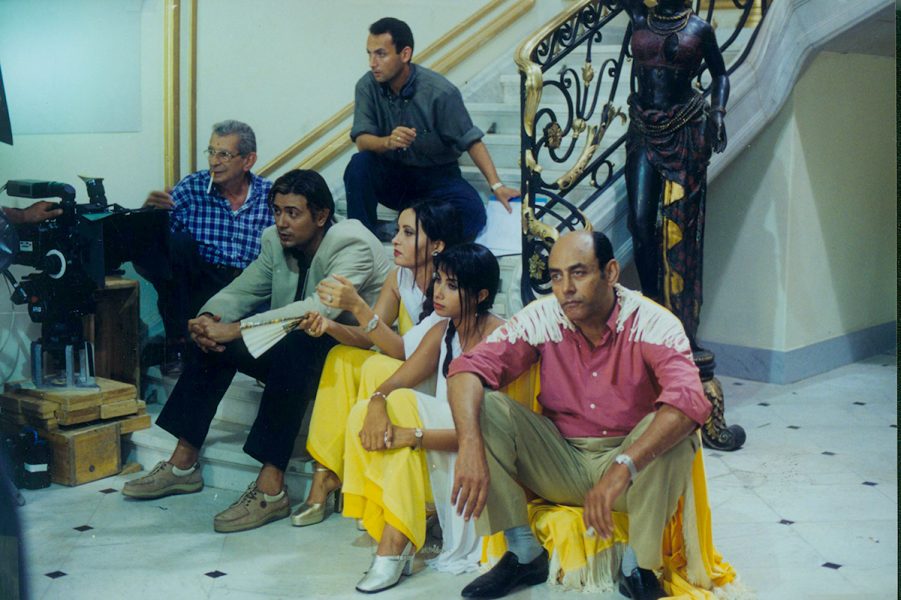 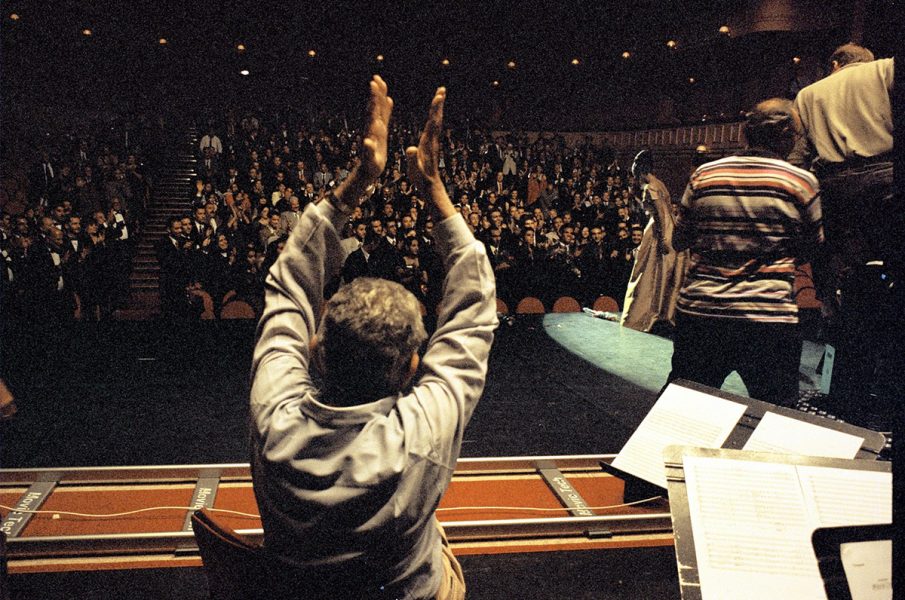 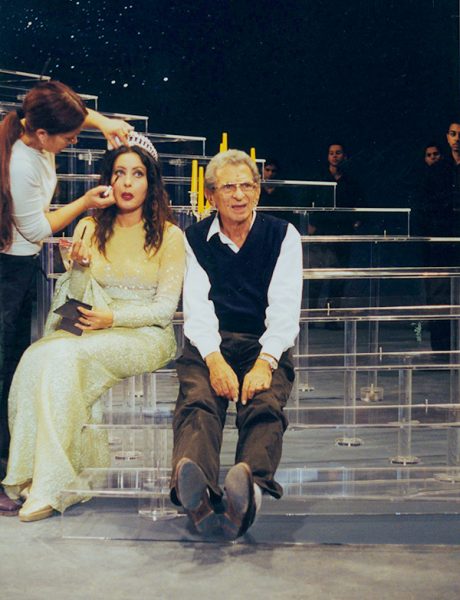 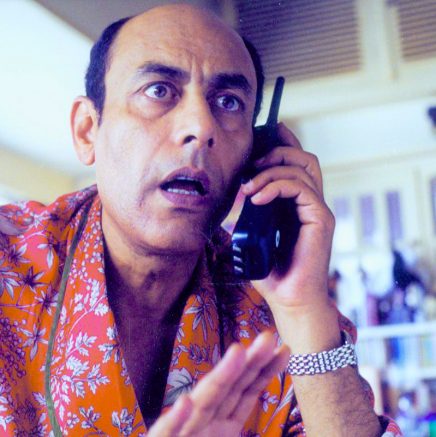 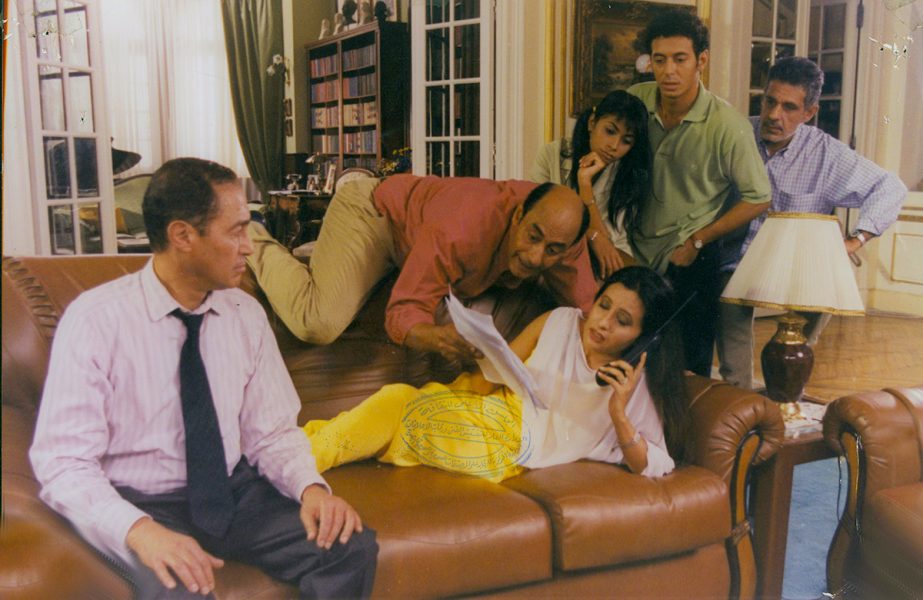 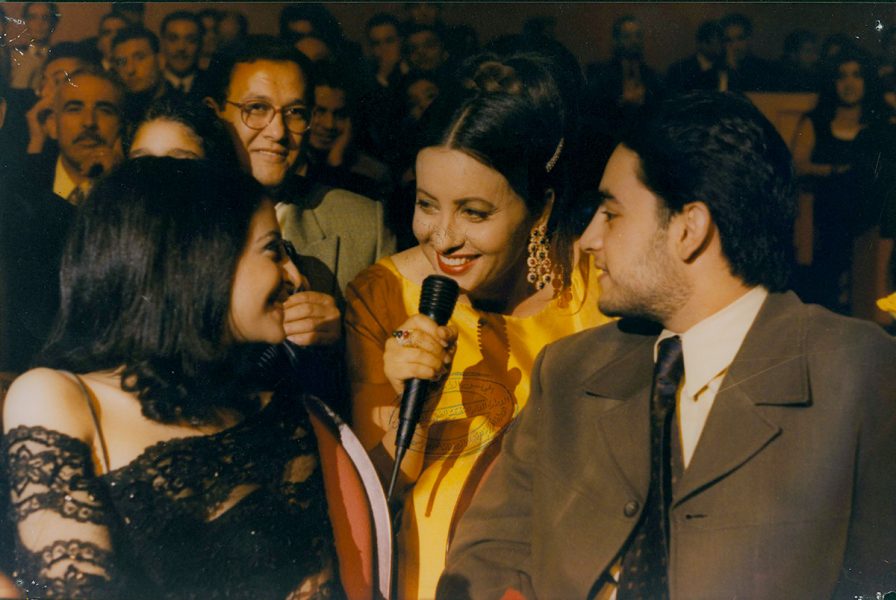 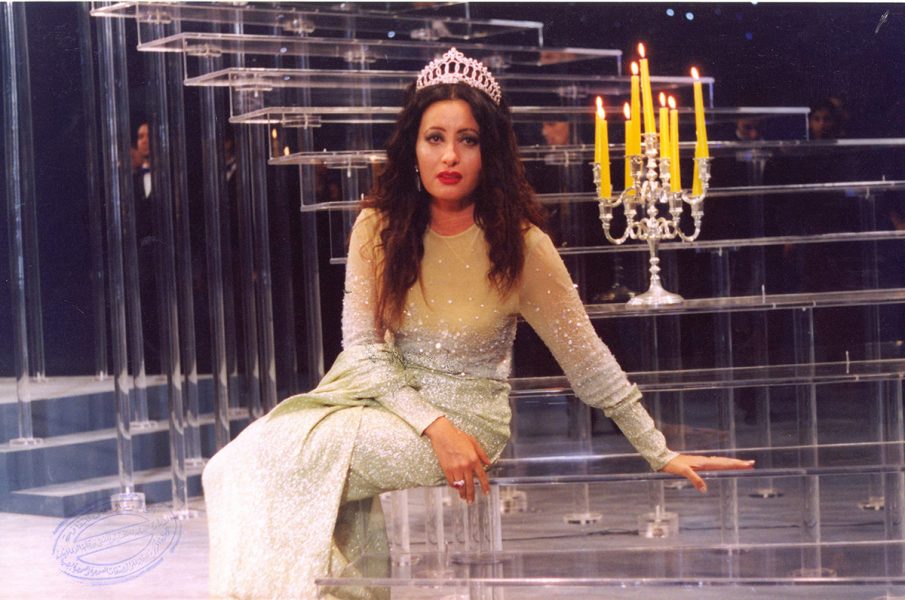 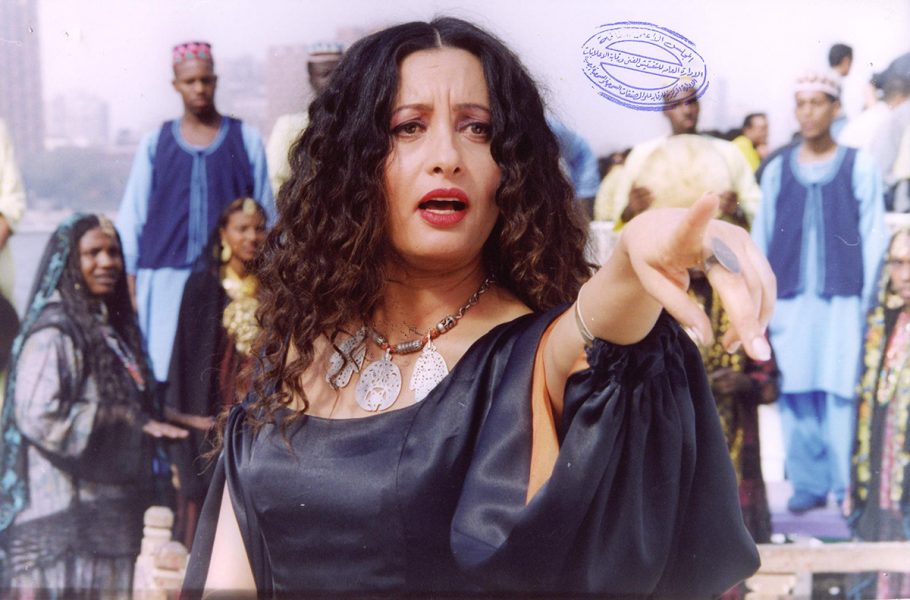 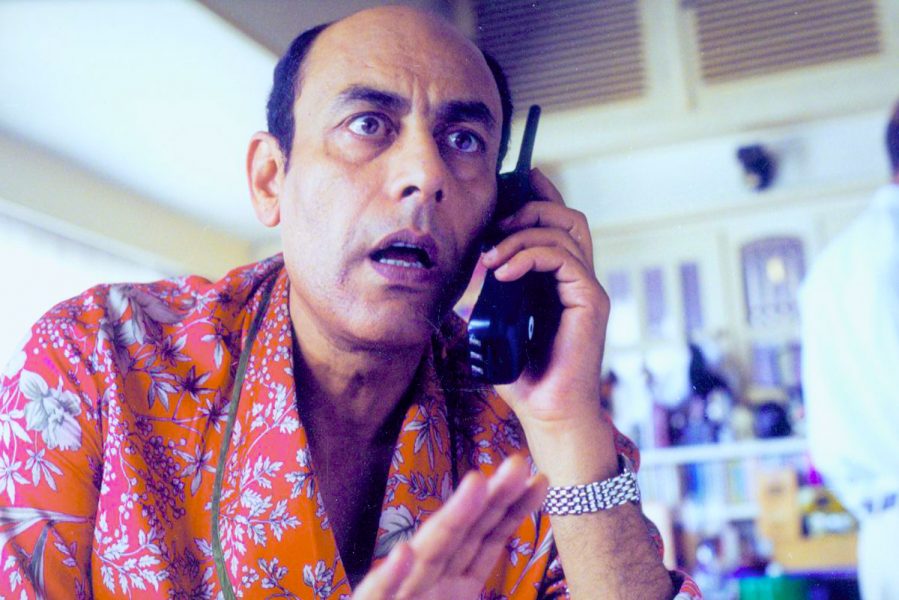 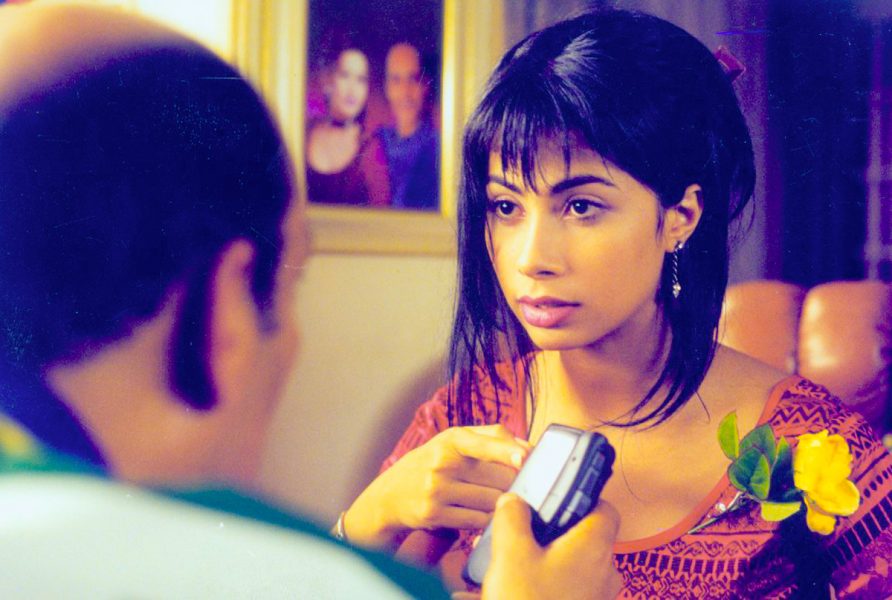 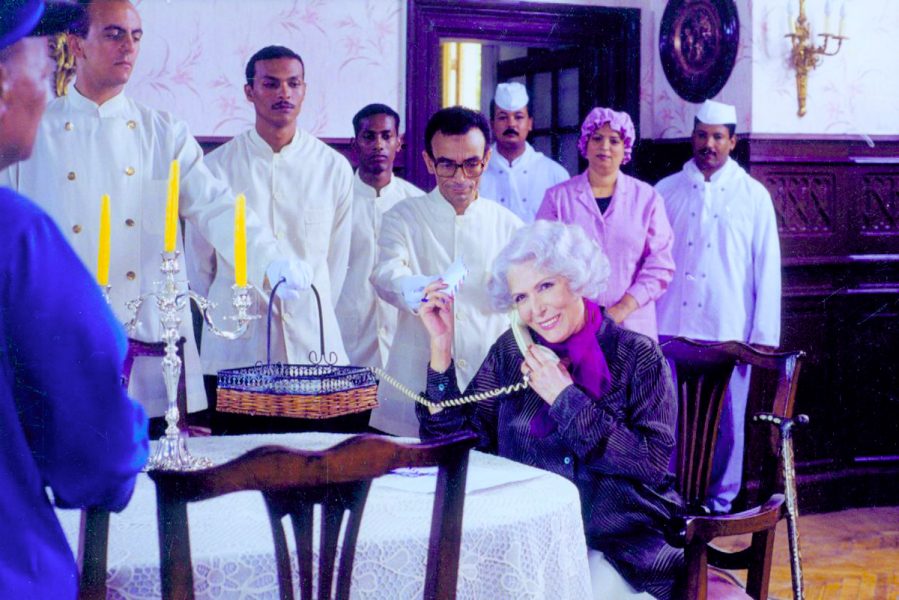