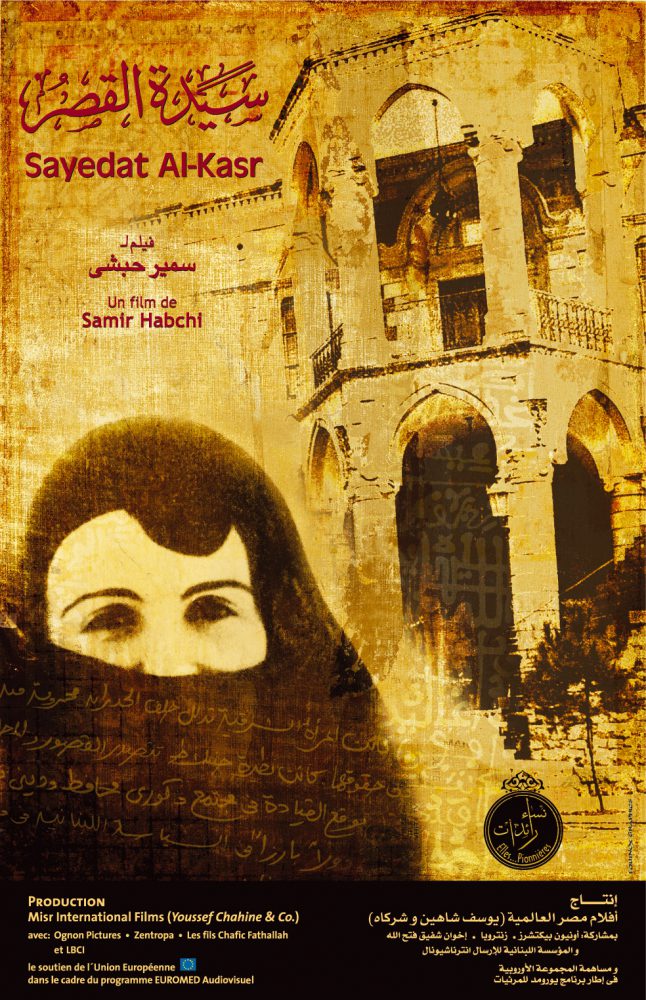 At a time when the oriental woman lived in seclusion, deprived of her basic rights, Nazira Jumblat presided in palaces and social events, occupying a leading position in a male-dominated, conservative and religious society. Jumblat played a significant role in Lebanese politics during an important period in Lebanese history. 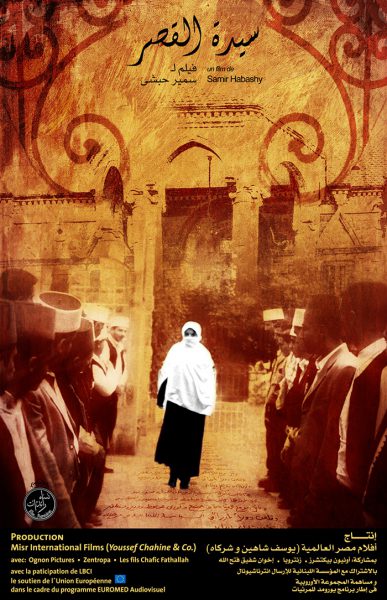