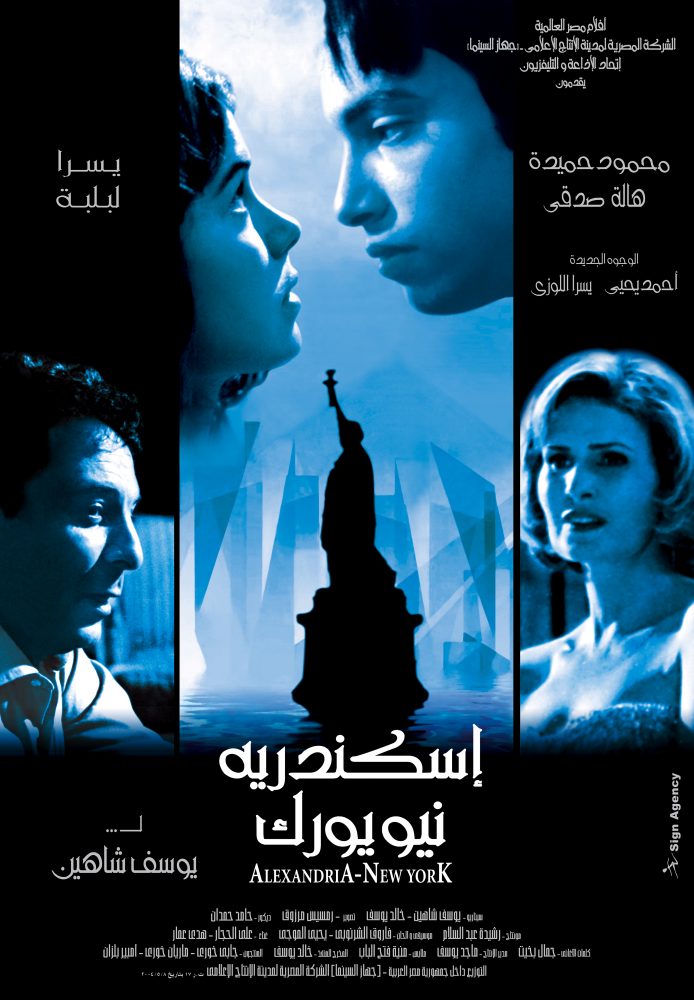 Chahine reconsiders his ambiguous and contradictory relationship with the America he always professed to love. The film finds Chahine’s traditional alter ego Yehia in New York for a festival celebrating his cinema. There he runs into his presumed first love Ginger, whom he had met when they were nineteen years old studying theater at the Pasadena Playhouse. Back then, American cinema symbolised American dreams and ideals for Chahine; fifty years on, these ideas have been replaced with bitterness and resentment. For this Arab film-maker visiting the United States, any positive semblance of America’s image has been long shattered as he cites the anti–Arab bias he claims now mars its foreign policies. He talks about its cinematic genius being replaced by formula film-making complemented by contempt for talent and creativity. 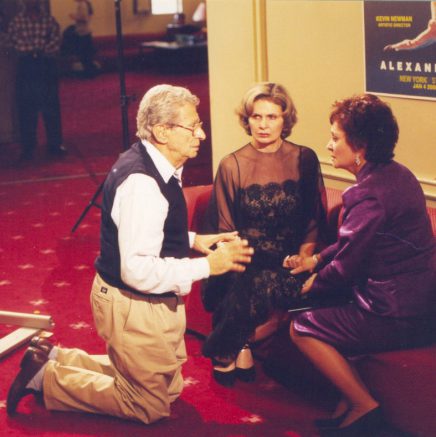 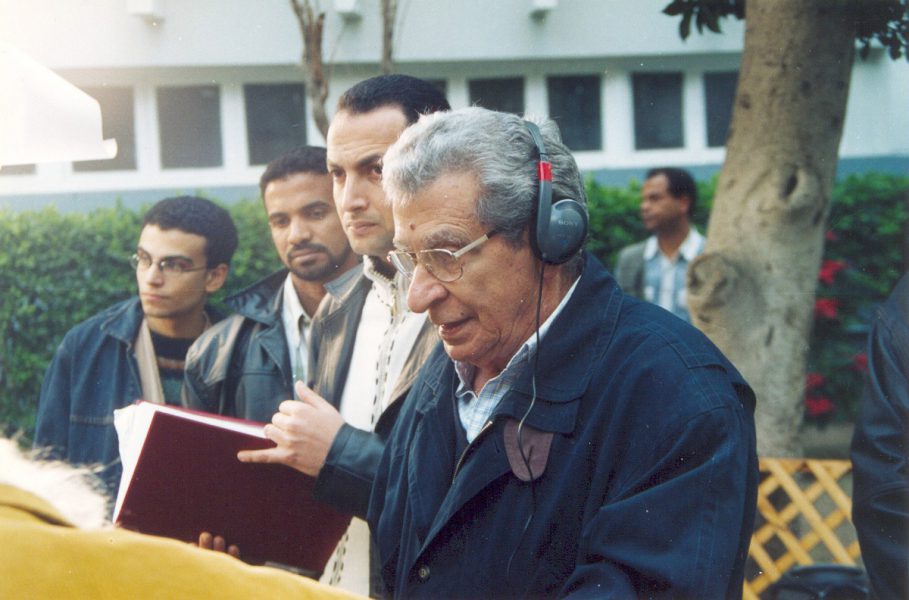 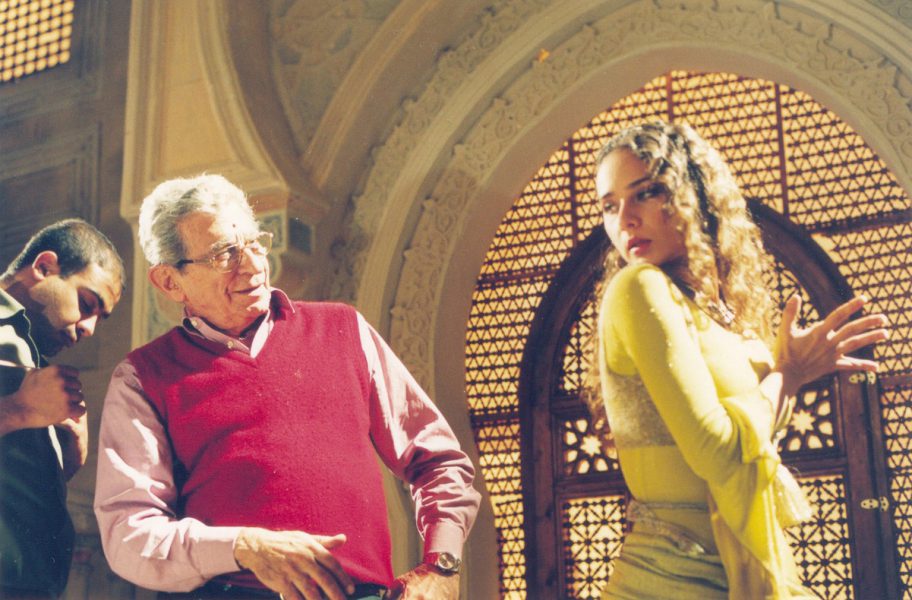 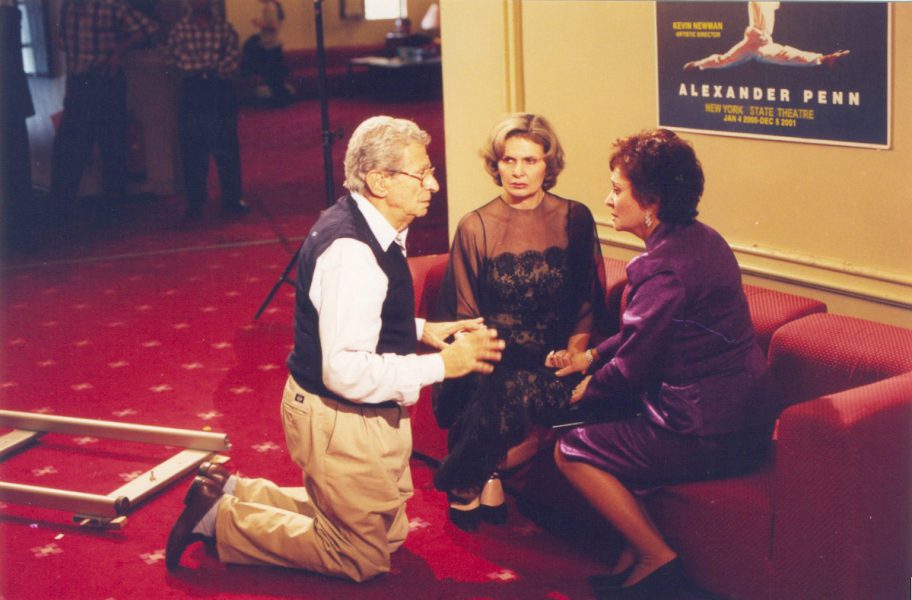 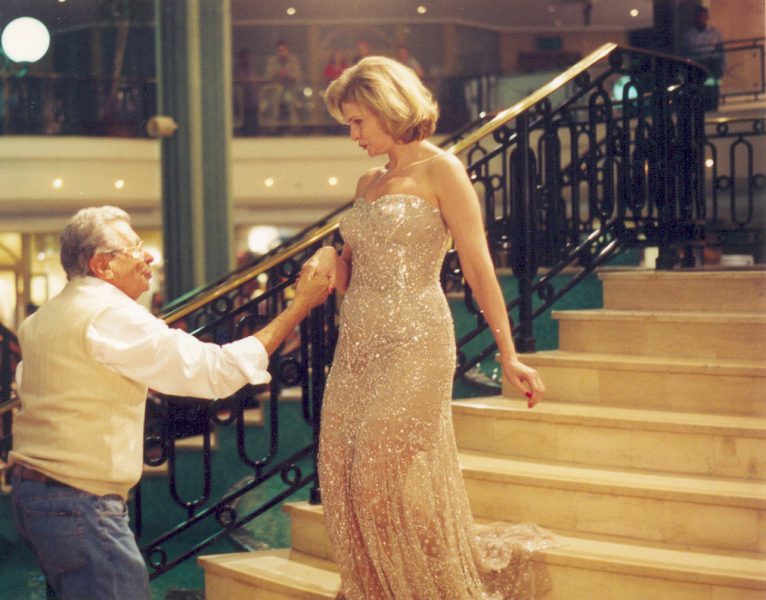 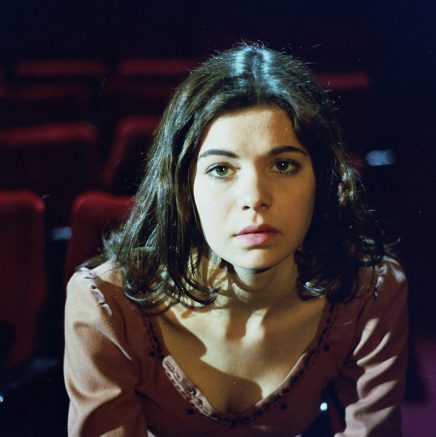 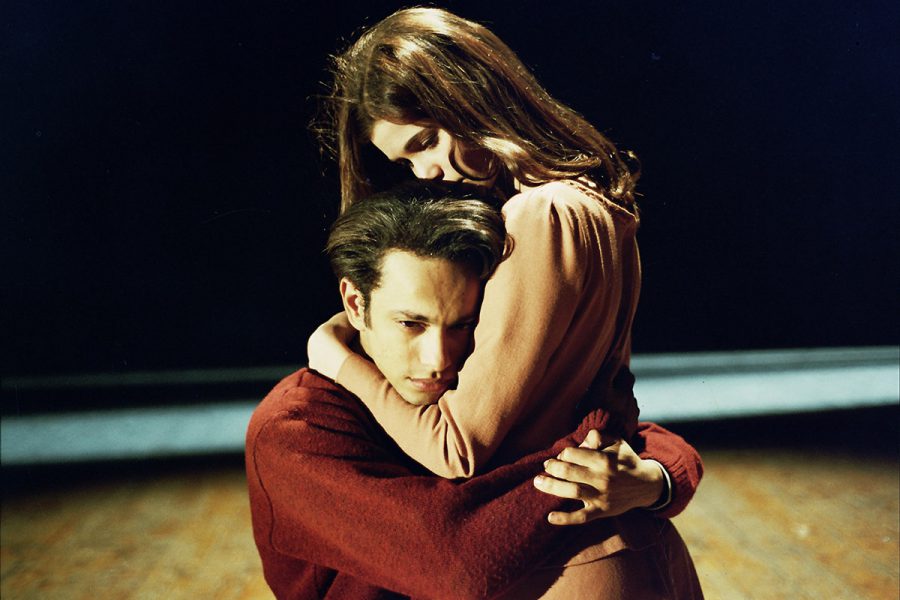 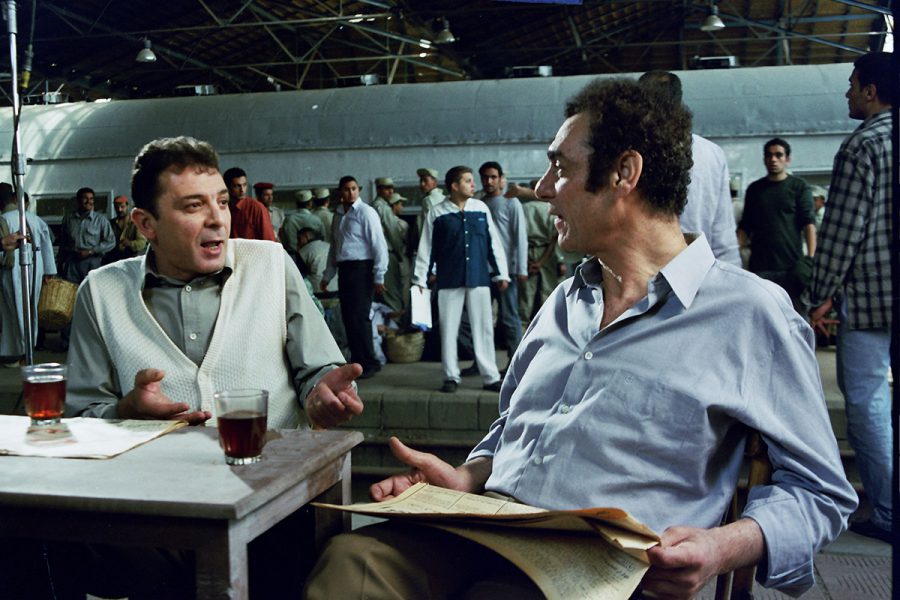 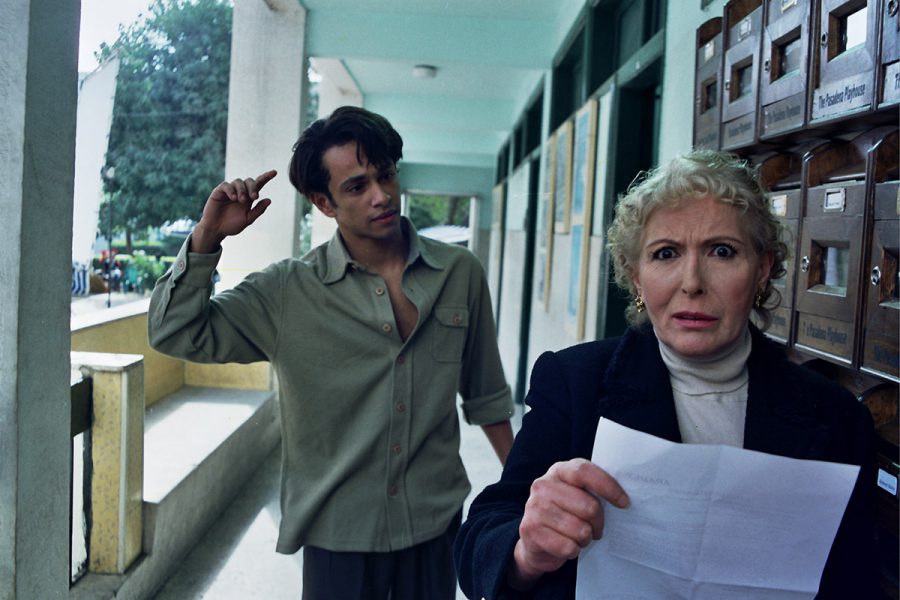 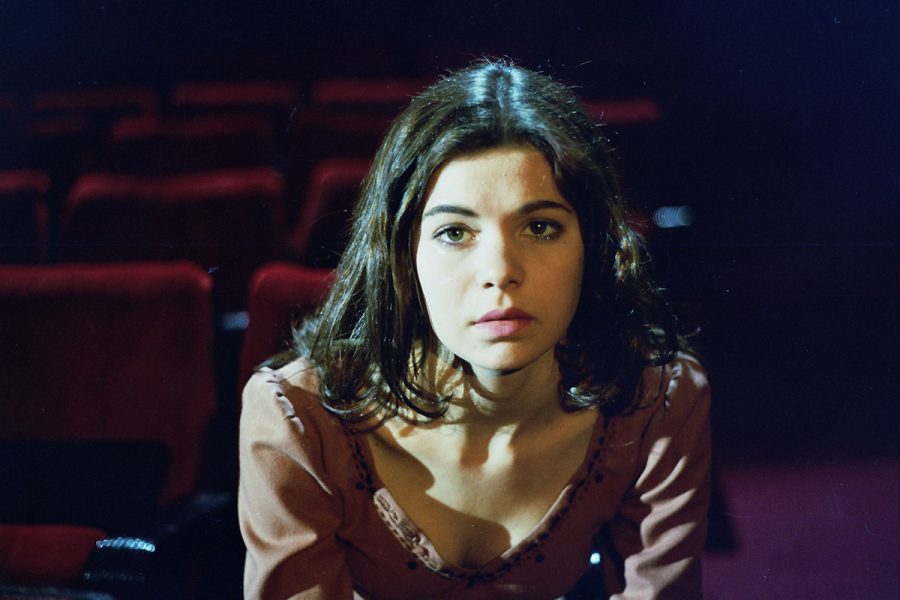 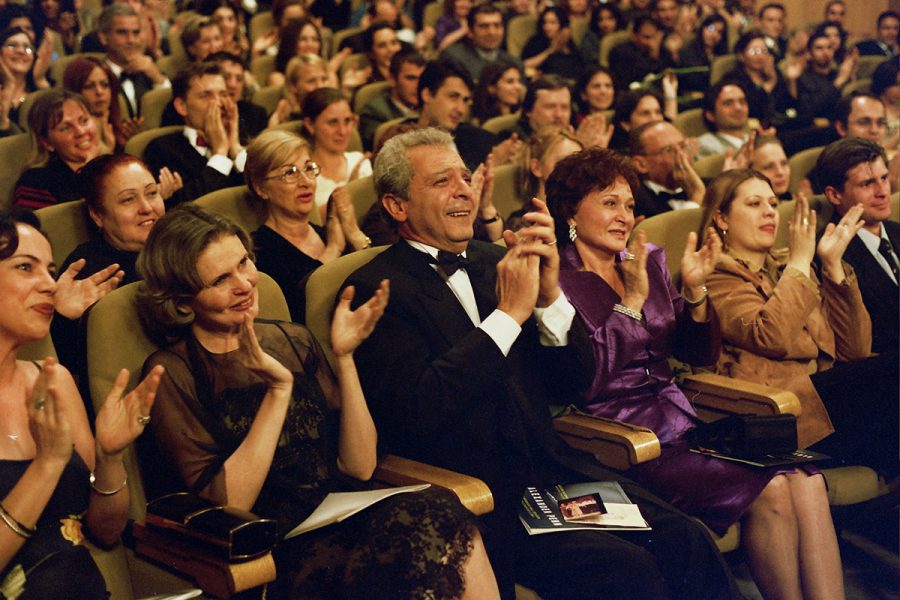