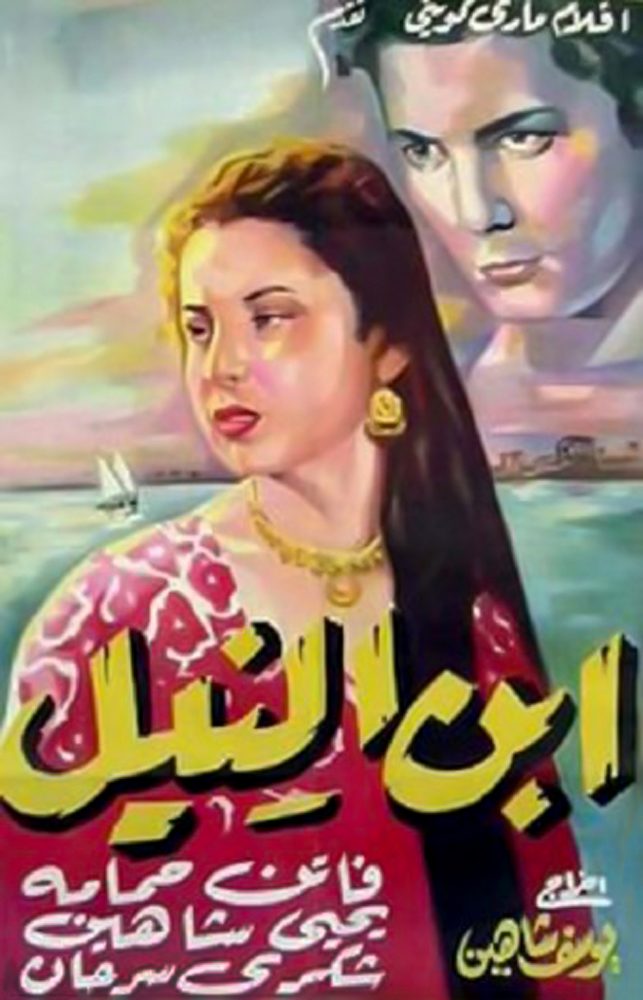 Based on a novel by Grant Marshall “Nature Boy”, the film is the story of a young man from a peasant background who seeks change in his life and decides to leave his village and go to Cairo. The man succumbs to the temptations of the big city and becomes involved in illegal activities that land him in prison for several years. He eventually finds his way back to the village and finally begins to appreciate the things that he had earlier taken for granted. With subtlety the film explores the challenges facing the peasant class in rural Egypt. 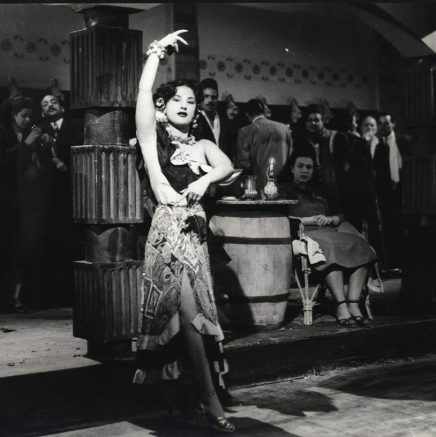 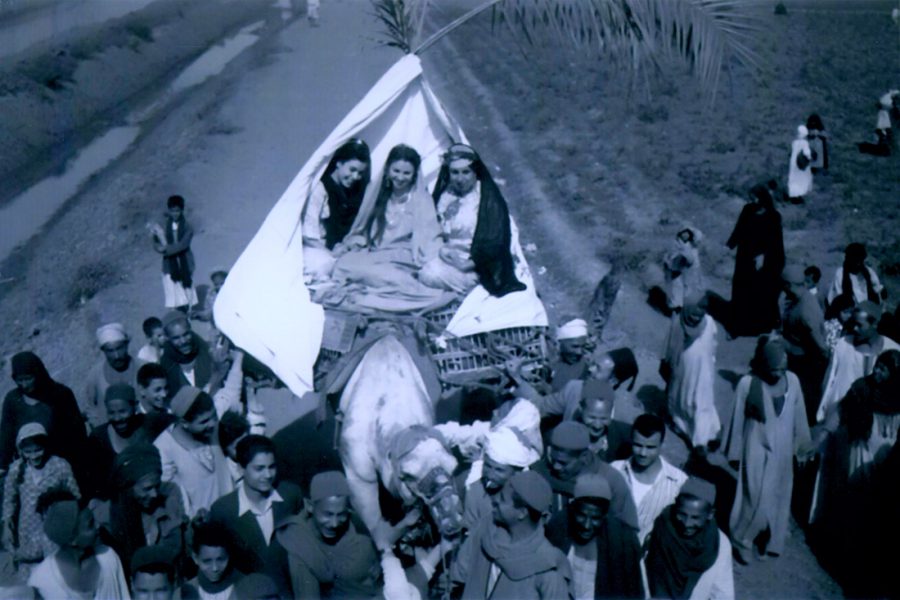 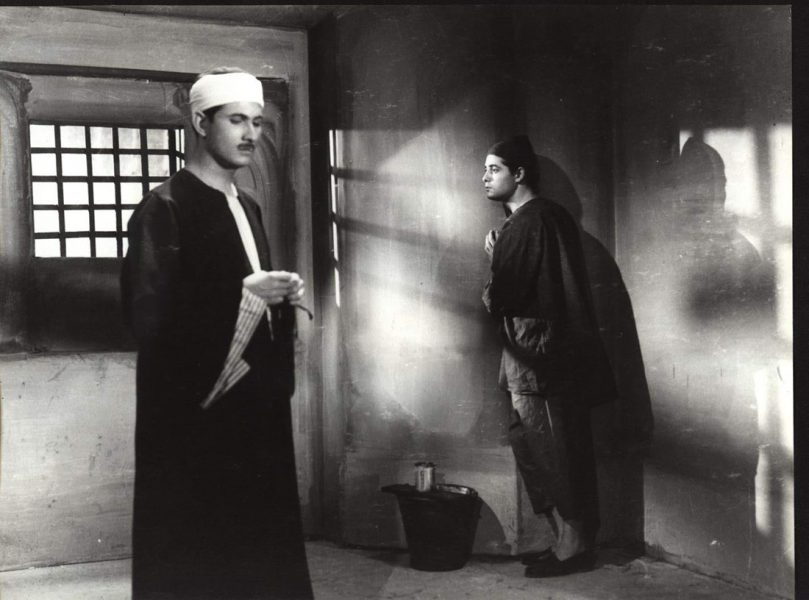 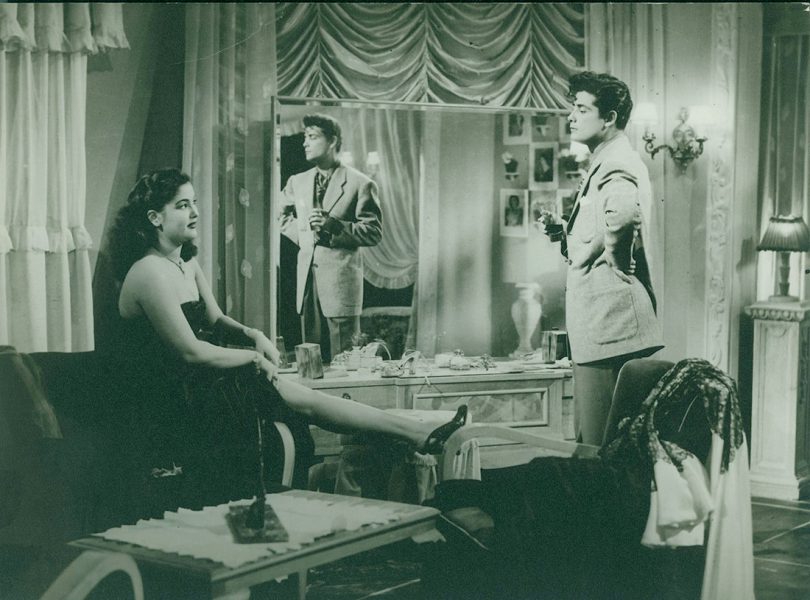 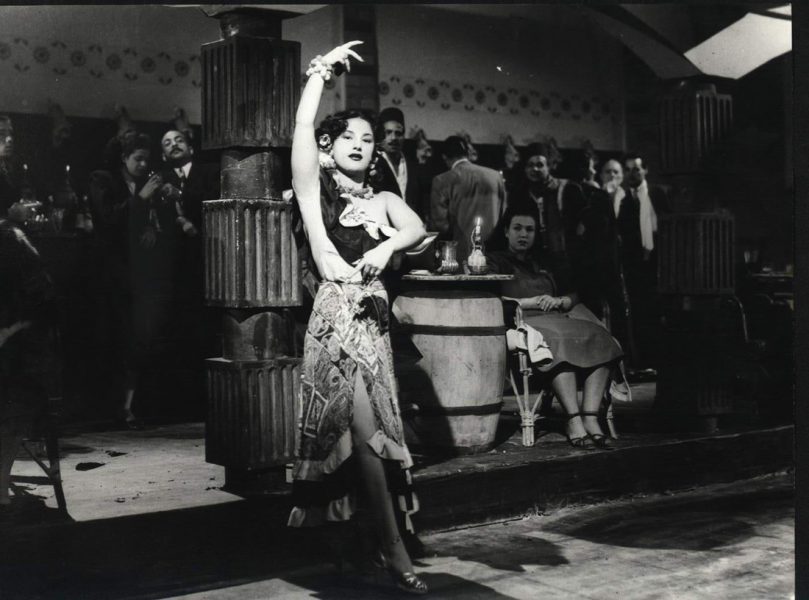 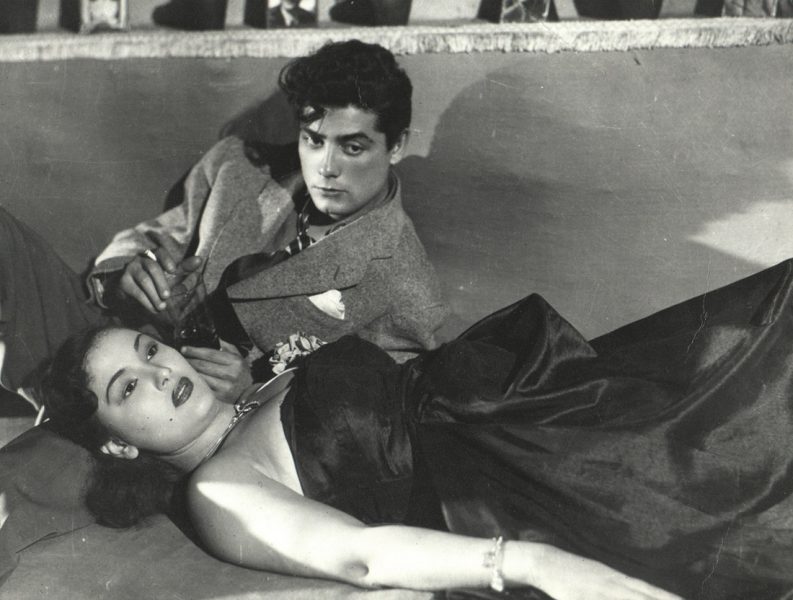 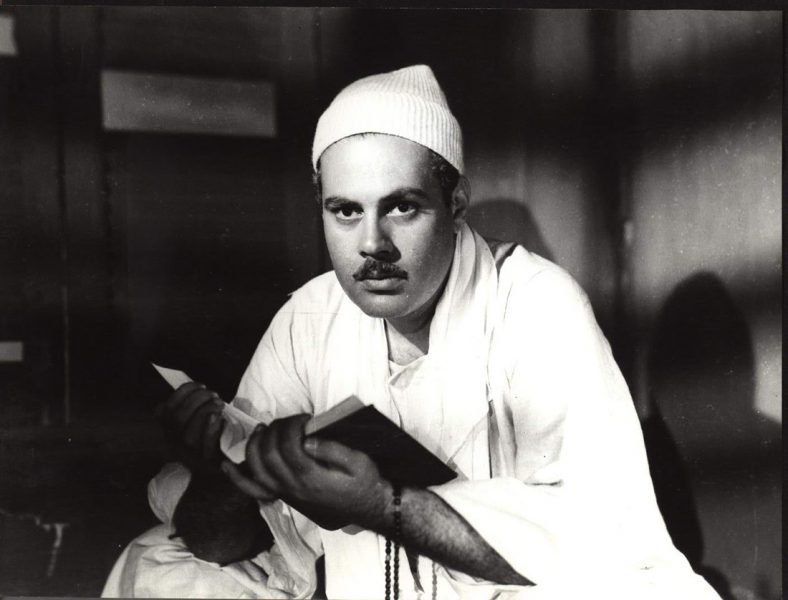 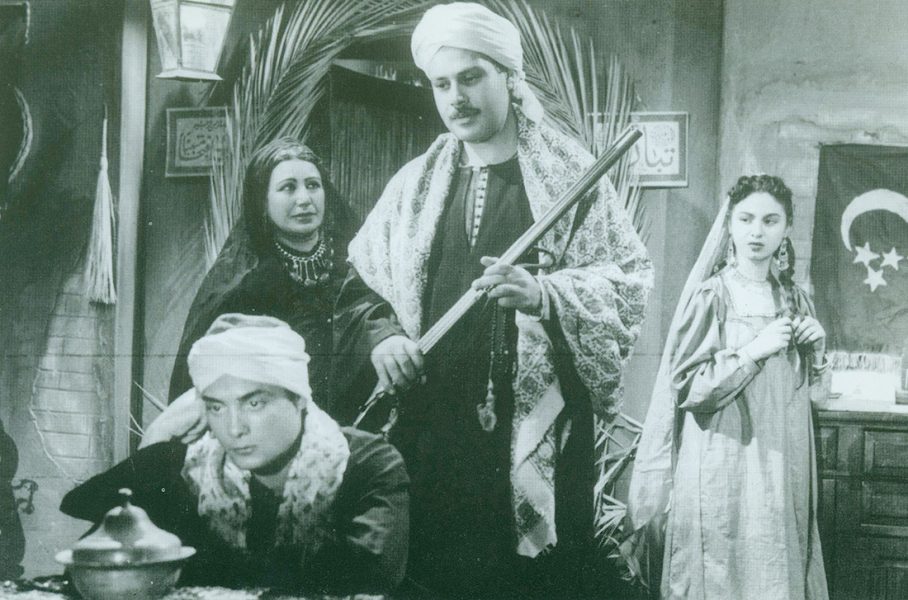 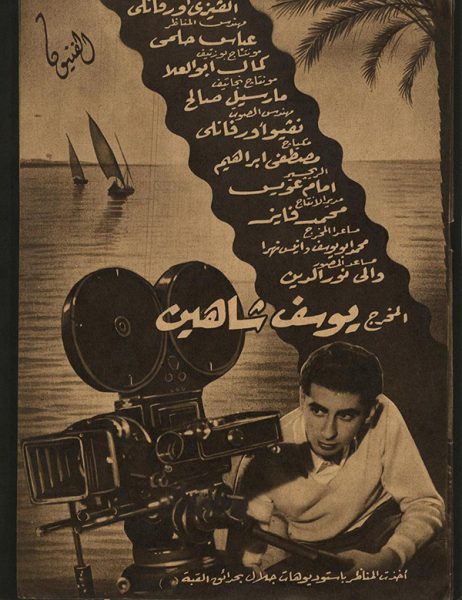 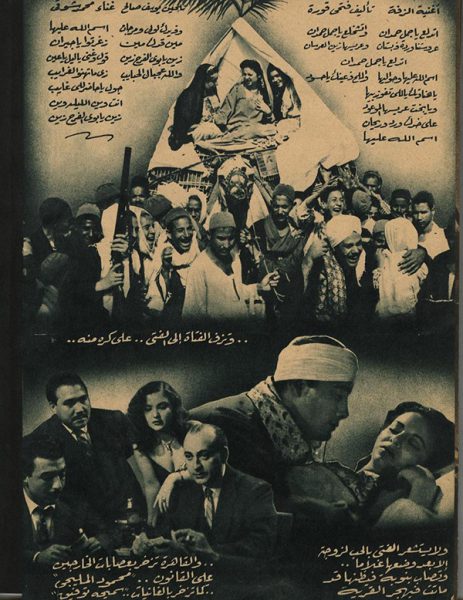