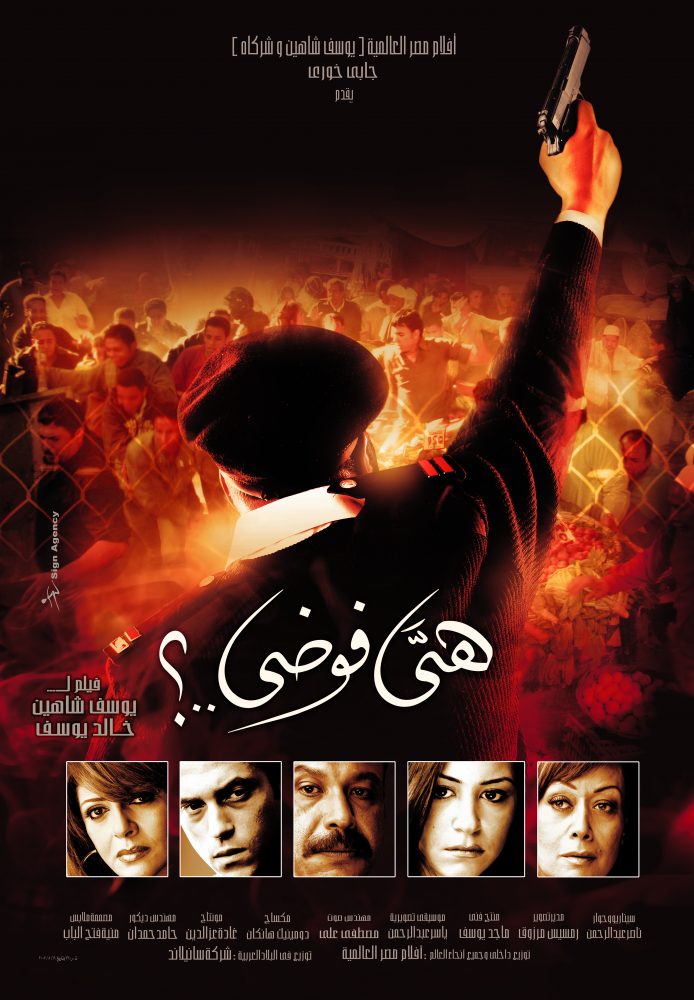 In his last film, completed with the help of longtime collaborator Khaled Youssef, Chahine concocts a tasty melodrama, with plenty of political bite, out of a tale about a crusading public prosecutor taking on a corrupt and sadistic police chief in contemporary Cairo. Set in the cosmopolitan neighborhood of Shoubra, known for the diversity of its residents, Chaos reveals the area to be a powder keg thanks to social and economic conditions that deteriorate while the elite look the other way. The drama and political commentary is overlaid with a love triangle that ups the ante for all concerned. (Harvard Film Archive) 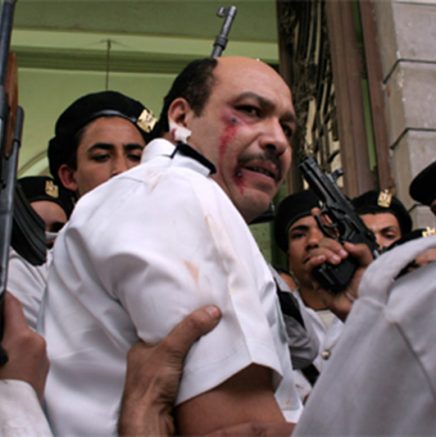 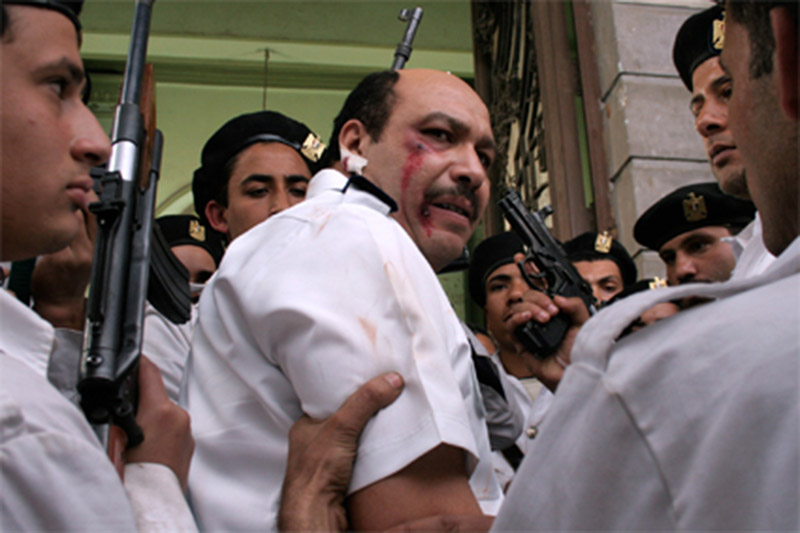 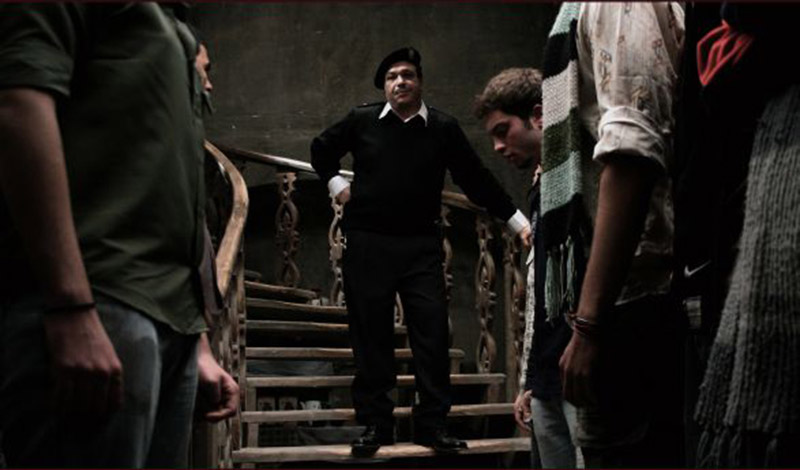 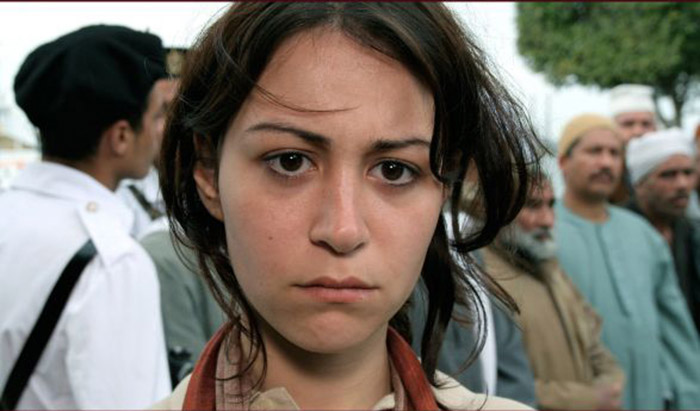 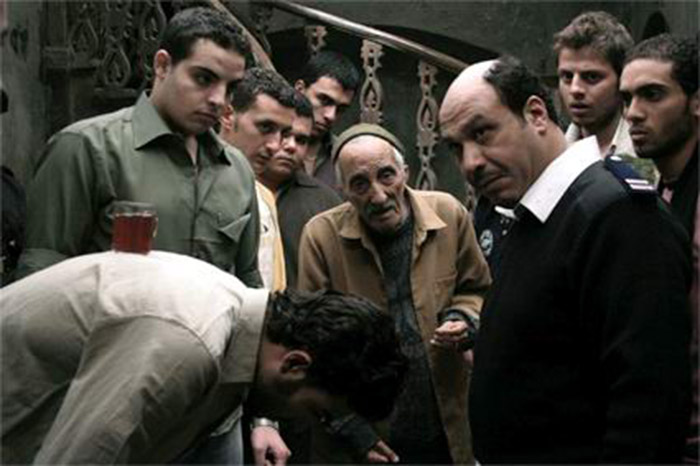 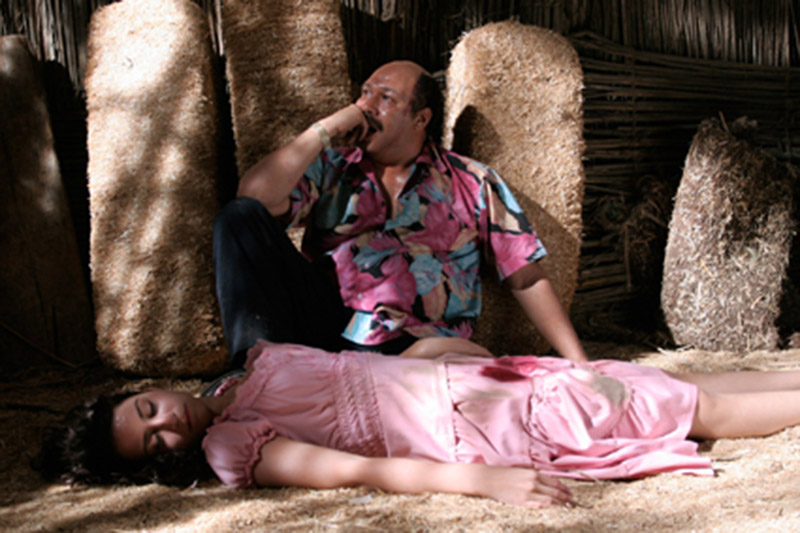 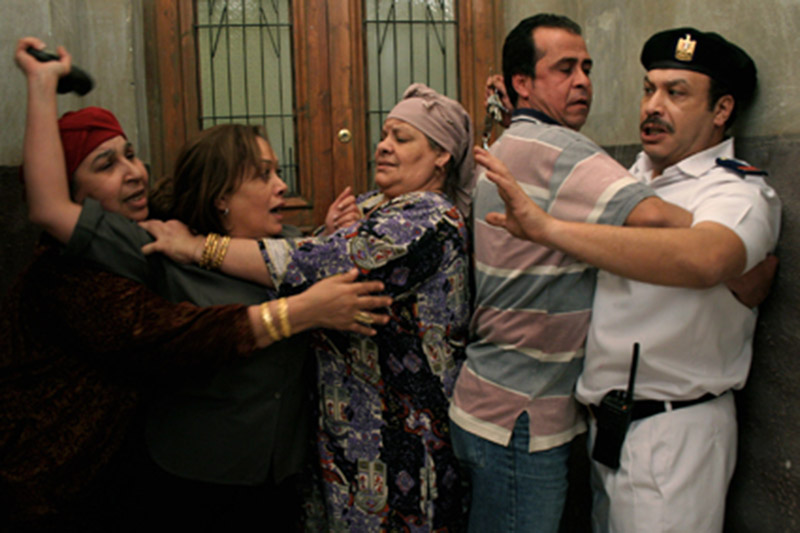 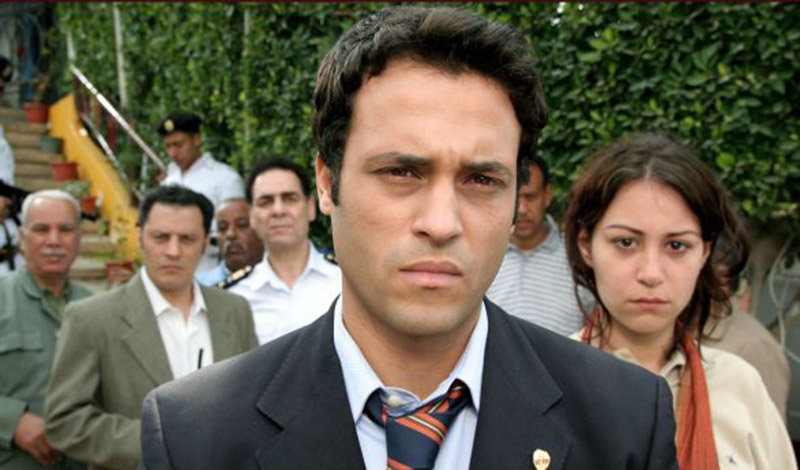 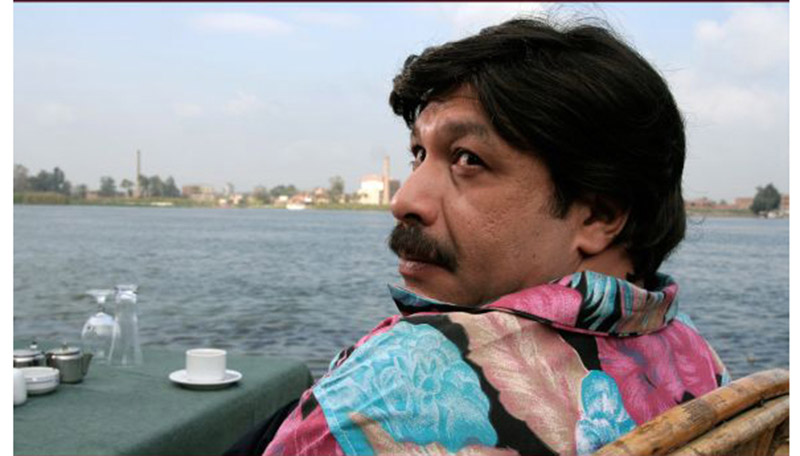