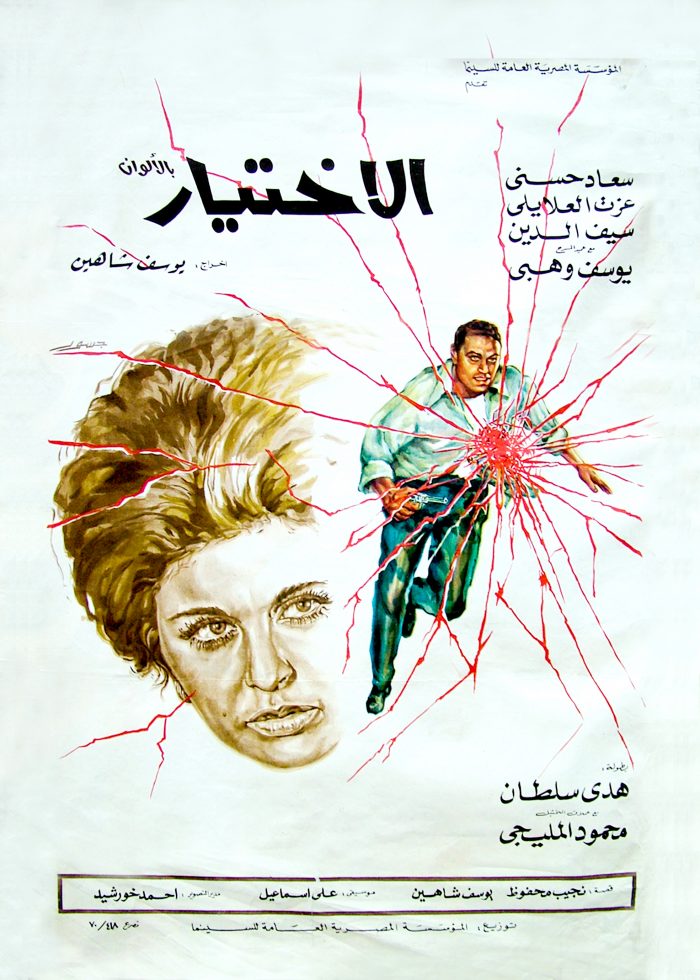 When Mahmoud, a worker on Alexandria’s waterfront is found murdered, his twin brother Sayyid – a well respected and well-connected writer becomes the prime suspect. As the investigators begin to work on the case they come to suspect an intimate relationship between Mahmoud and Sharifa, his brother’s wife. They also begin to discover a troubling correlation between the stories told in Sayyid’s novels and Mahmoud’s uninhibited lifestyle. But when Mahmoud turns up alive, a schizophrenic union between the two brothers seems likely.