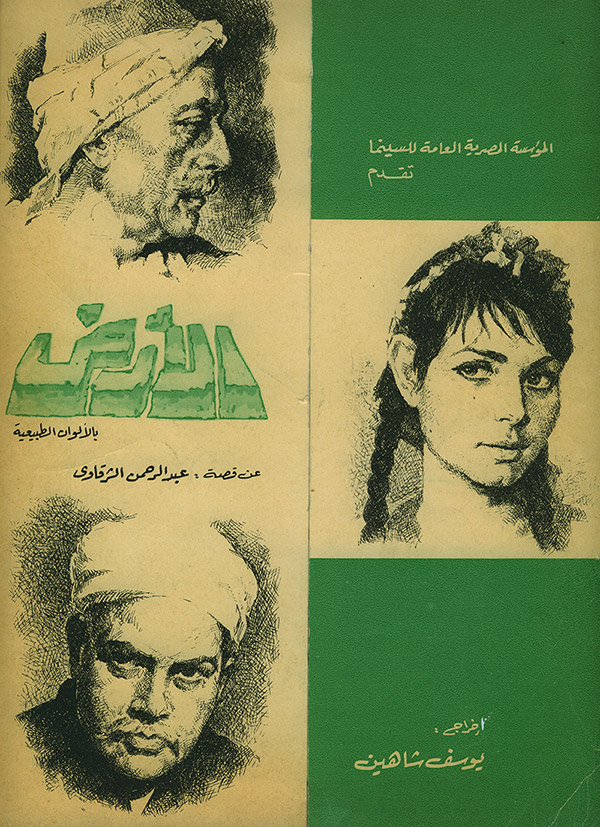 One of Chahine’s most enduring classics, the Land details the struggle of a group of peasant farmers in the 1930s to protect their fields and their livelihood against a corrupt pasha interested only in self – aggrandizement. Adapted by Chahine from a novel published shortly after the abolition of monarchy by Egypt’s 1952 revolution, the Land offers a full blooded narrative of political struggle and sweeping nationalist emotions and is a rallying cry for an Arab world demoralised by Israeli expansion in the 1960’s. HARVARD FILM ARCHIVE 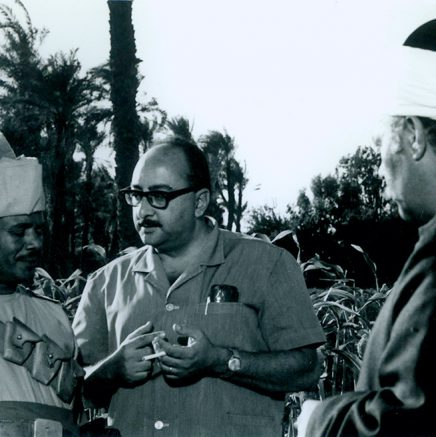 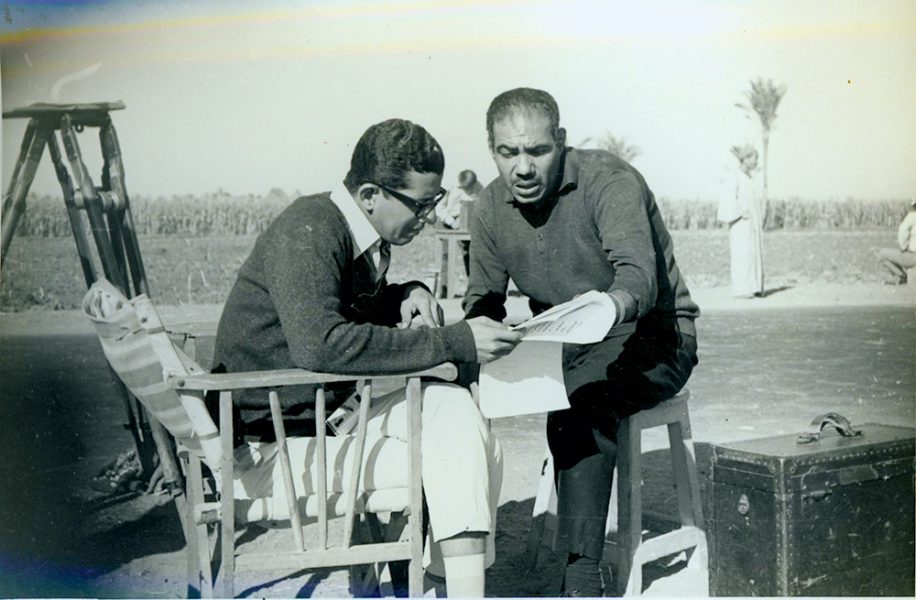 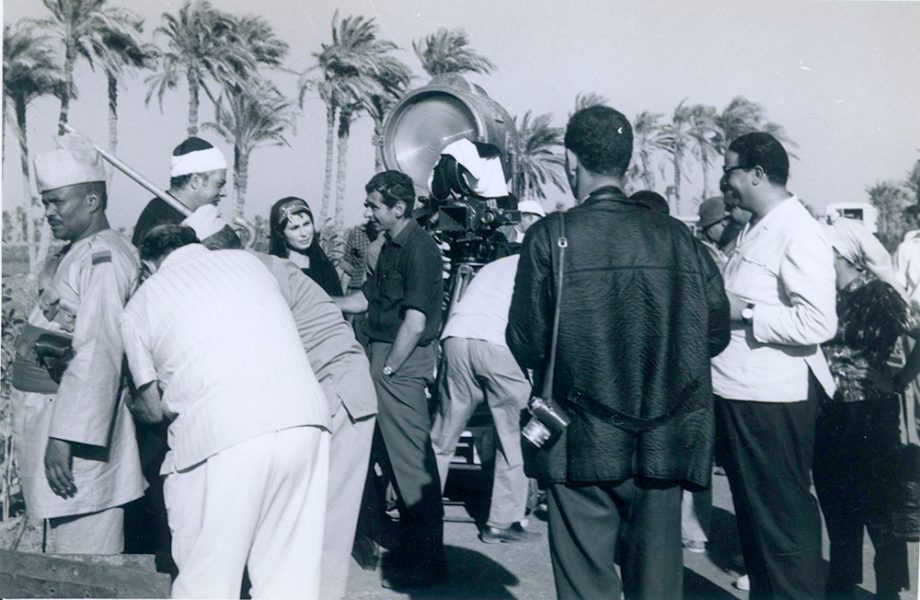 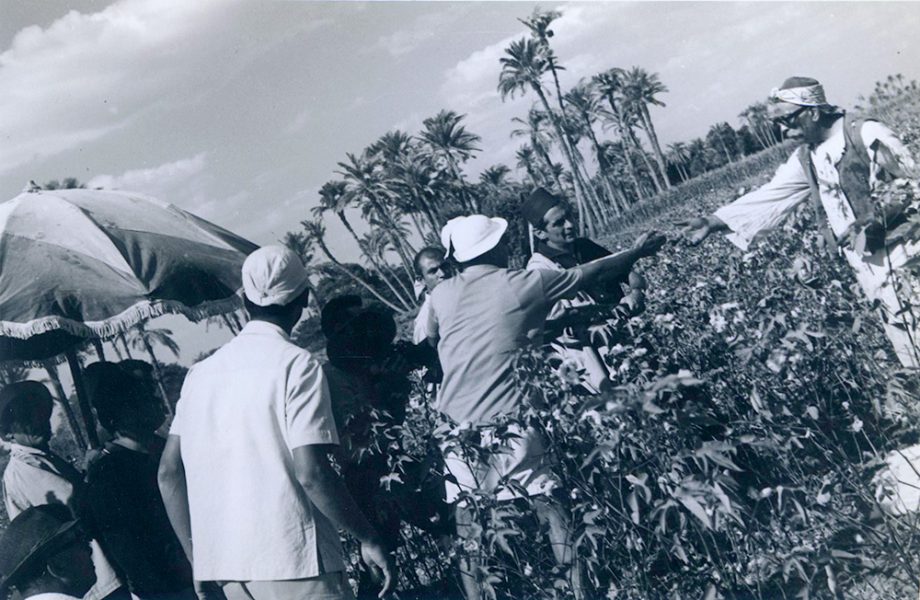 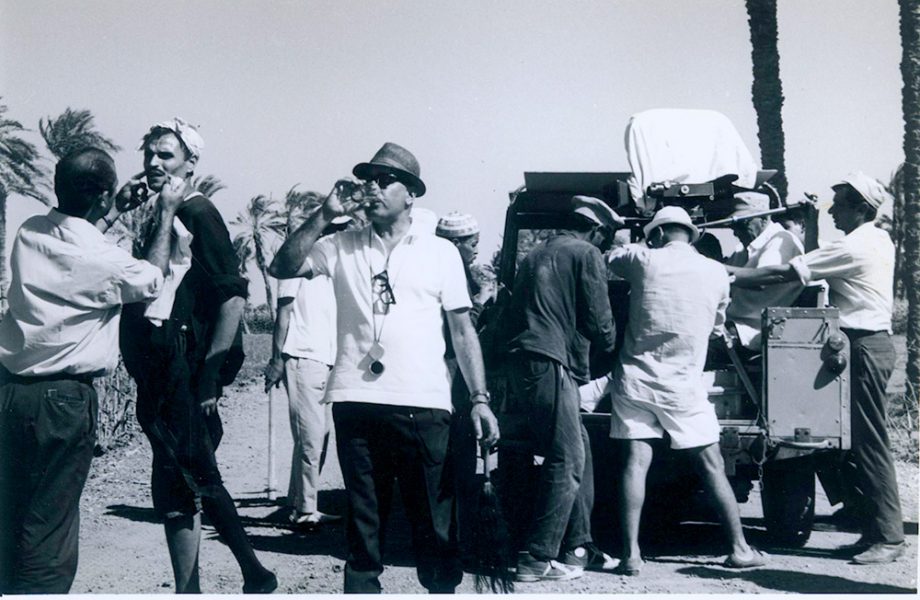 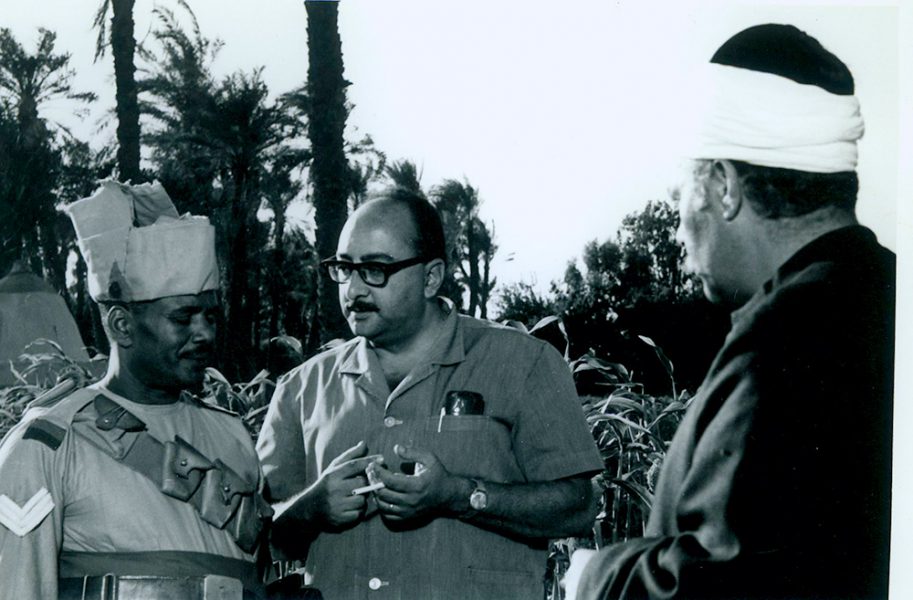 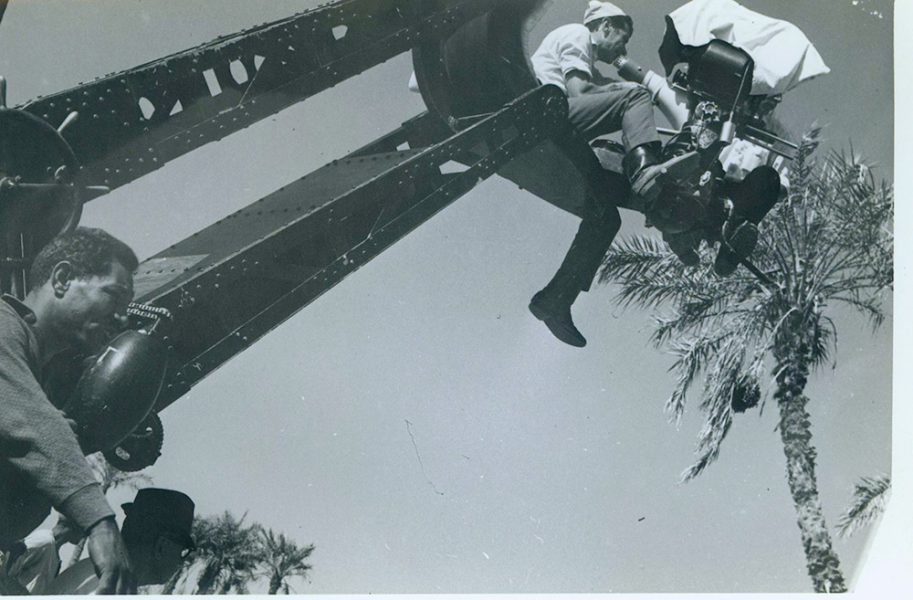 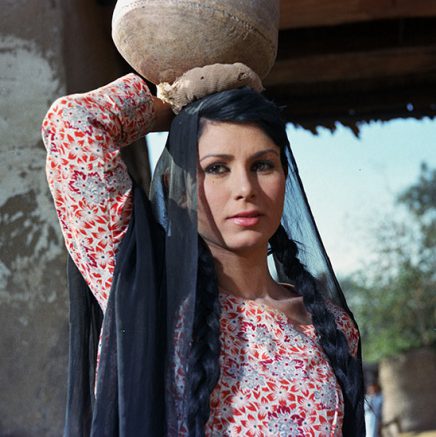 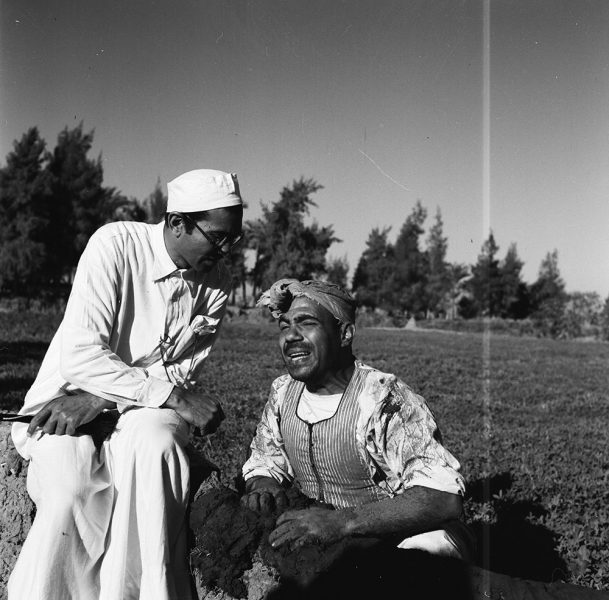 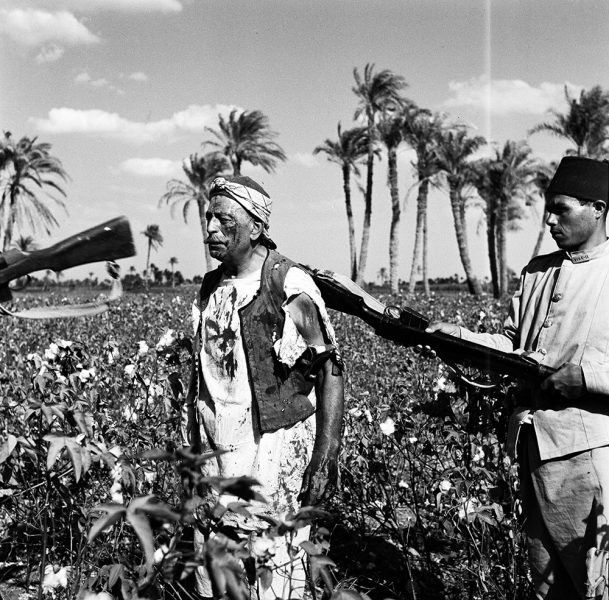 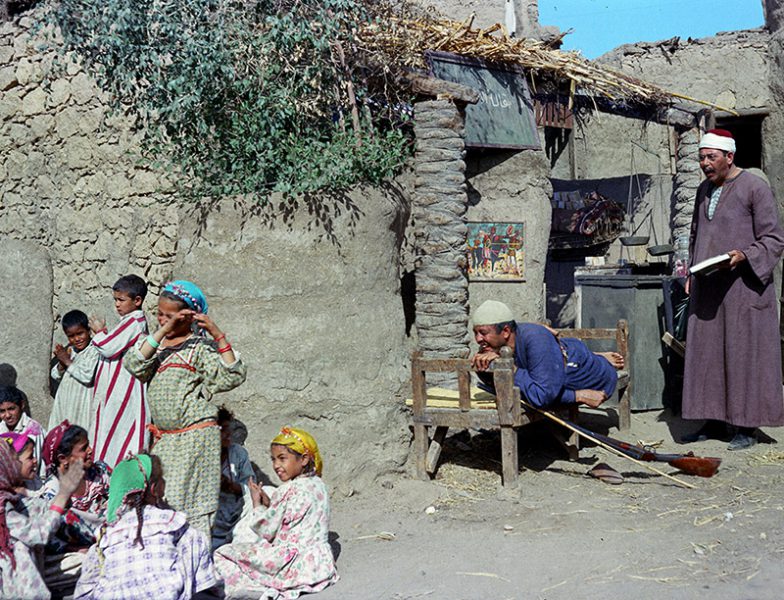 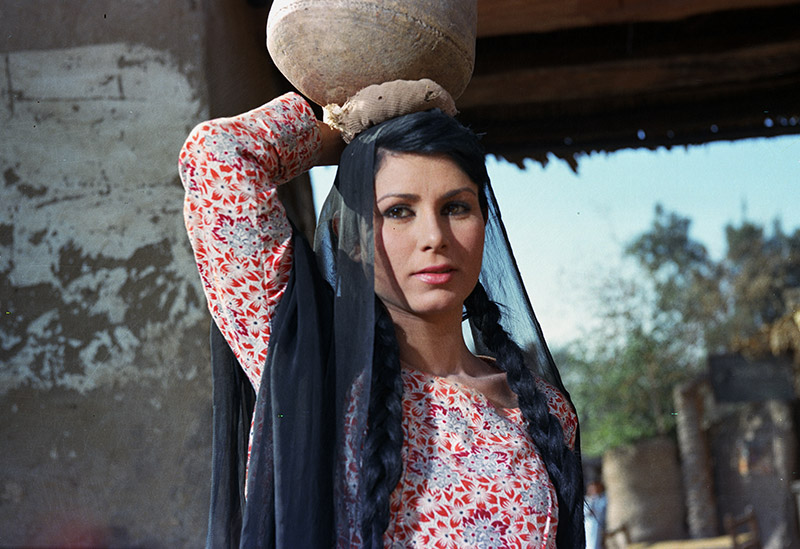 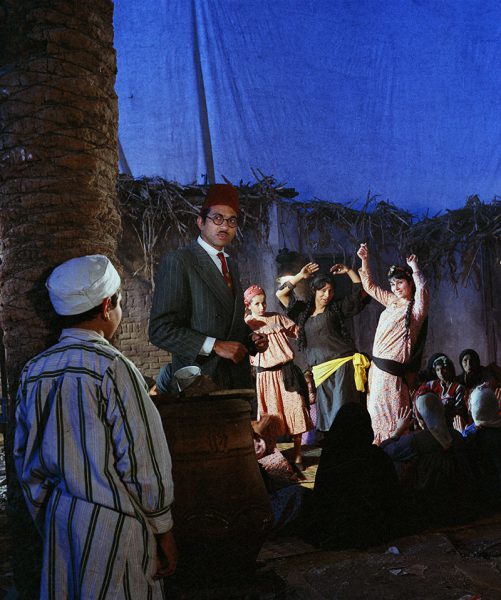 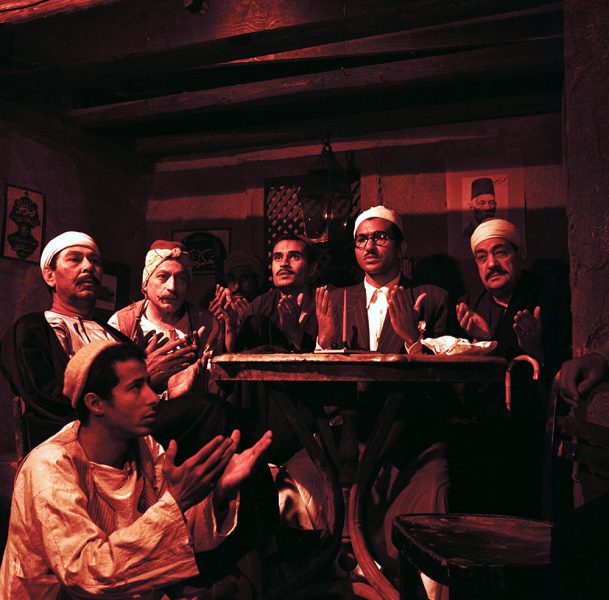 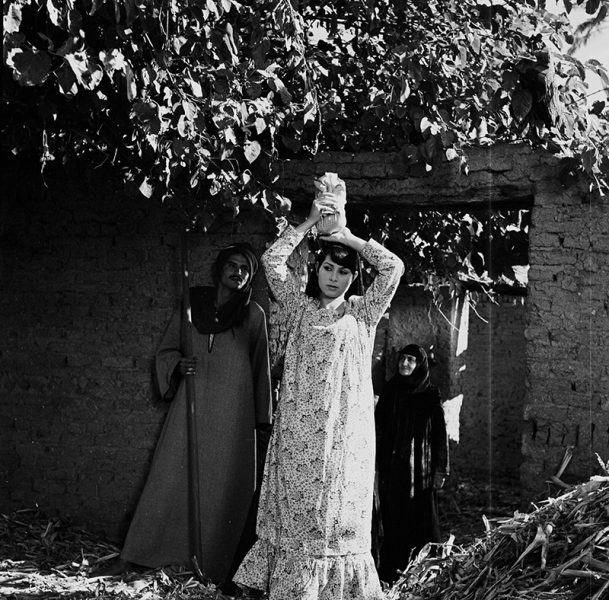 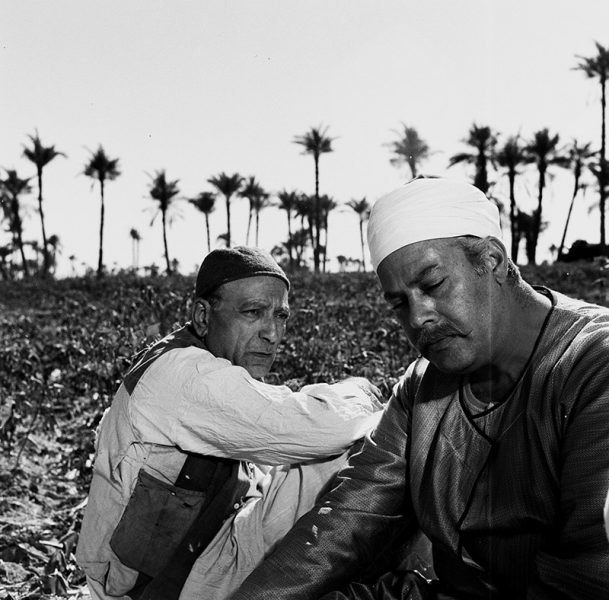 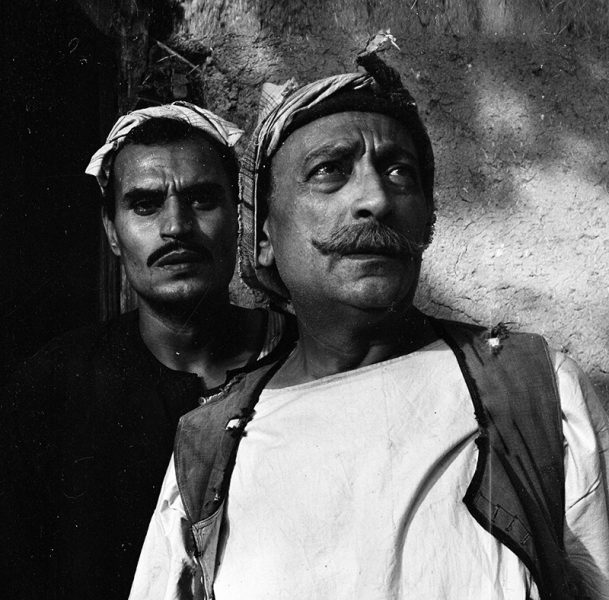