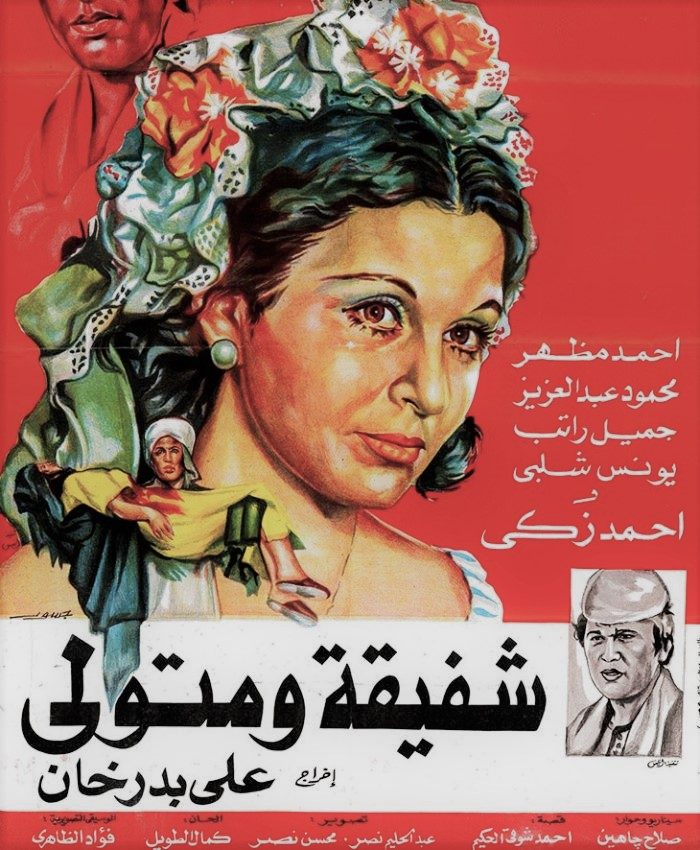 Based on a folktale about brother and sister Shafika and Metwalli, the story revolves around the sister who escapes her petty existence in a small Upper Egyptian village and moves to the city. Shafika's poverty acquires her a bad reputation as a belly dancer and kept woman. Badrakhan gives the story an unconventional socio-political edge by setting it at the middle of the 19th century, when depraved Egyptian Pashas stopped at nothing to increase their wealth and influence. 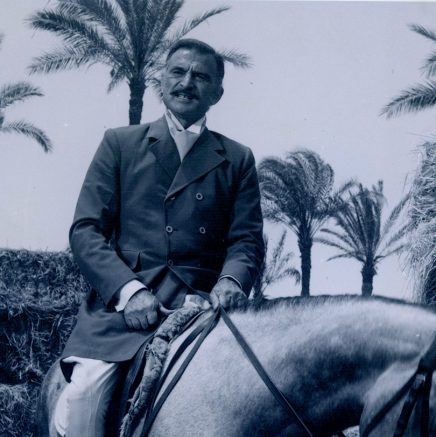 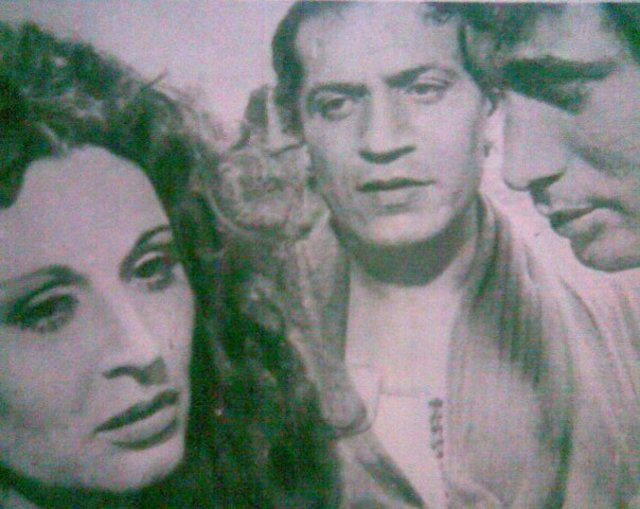 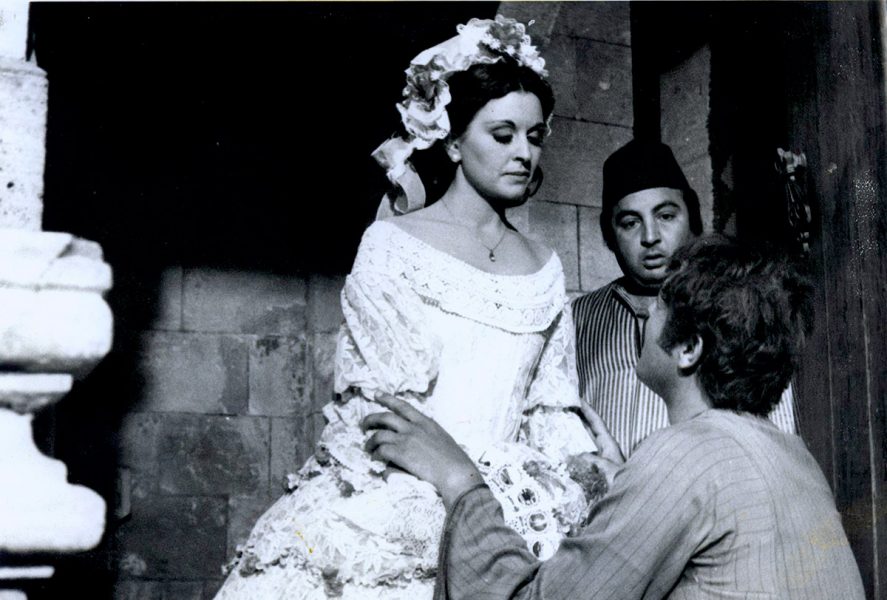 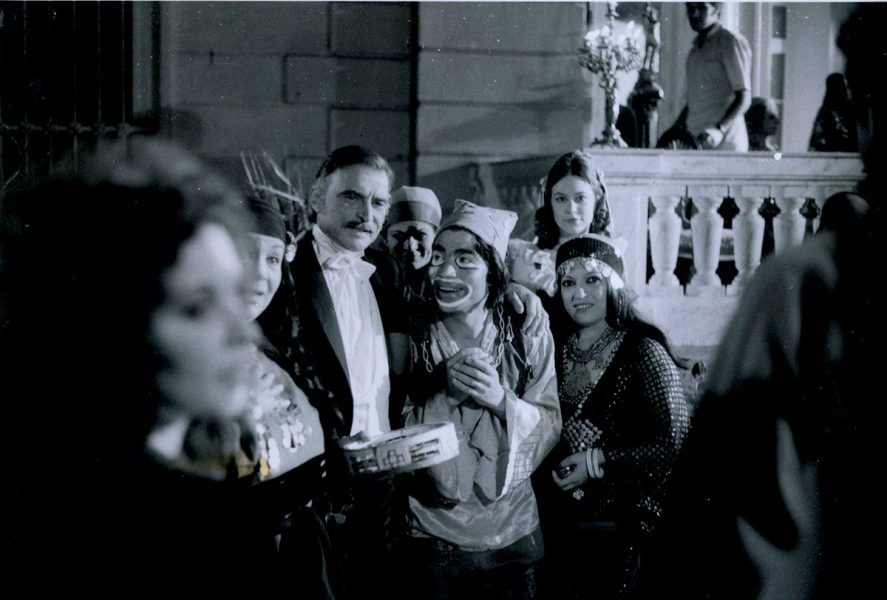 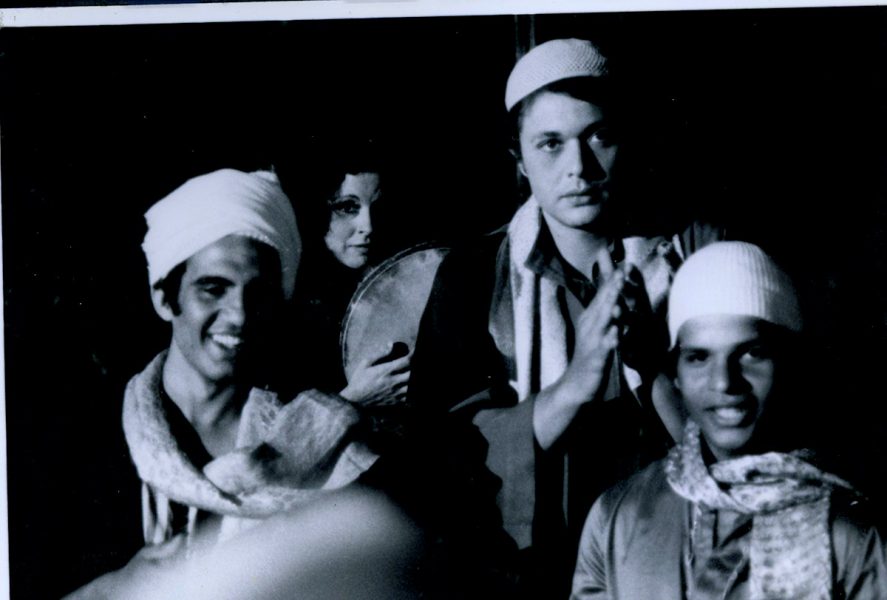 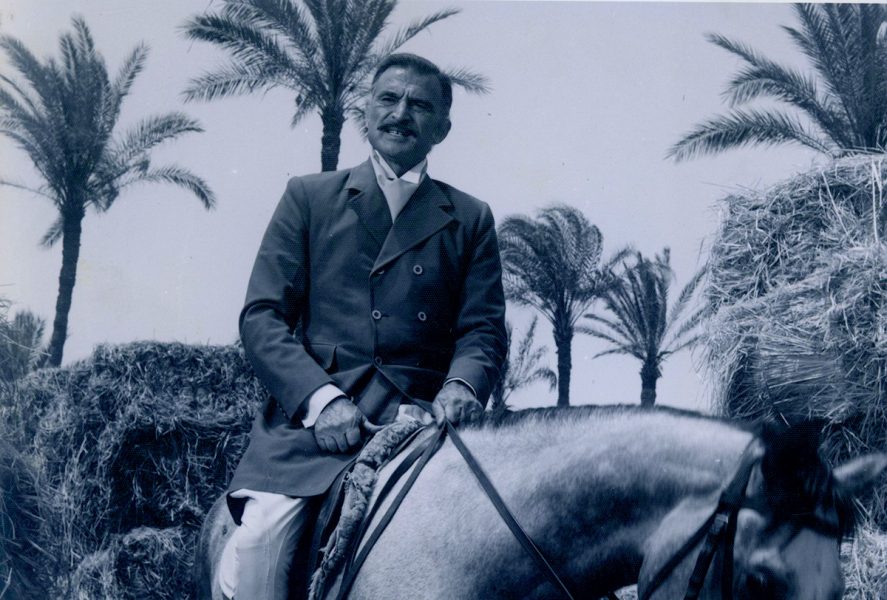 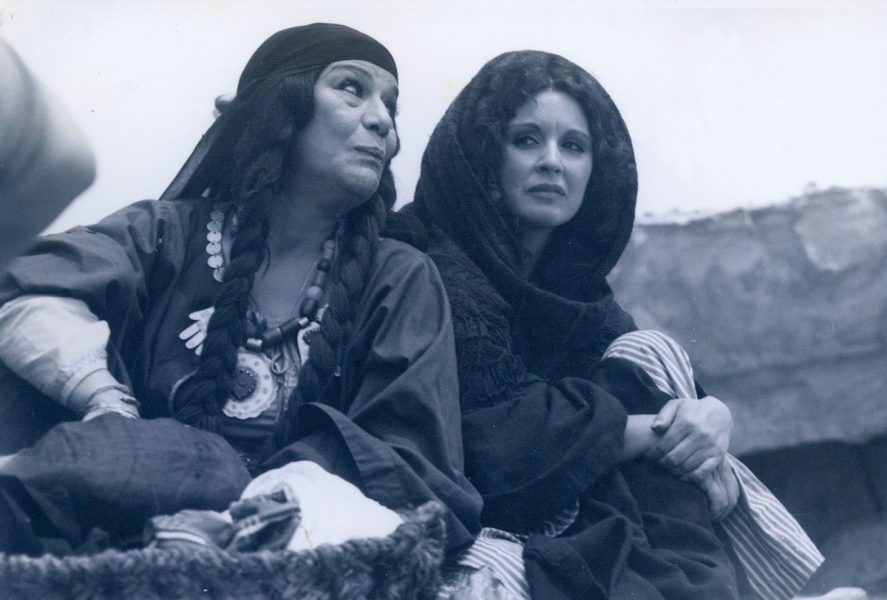 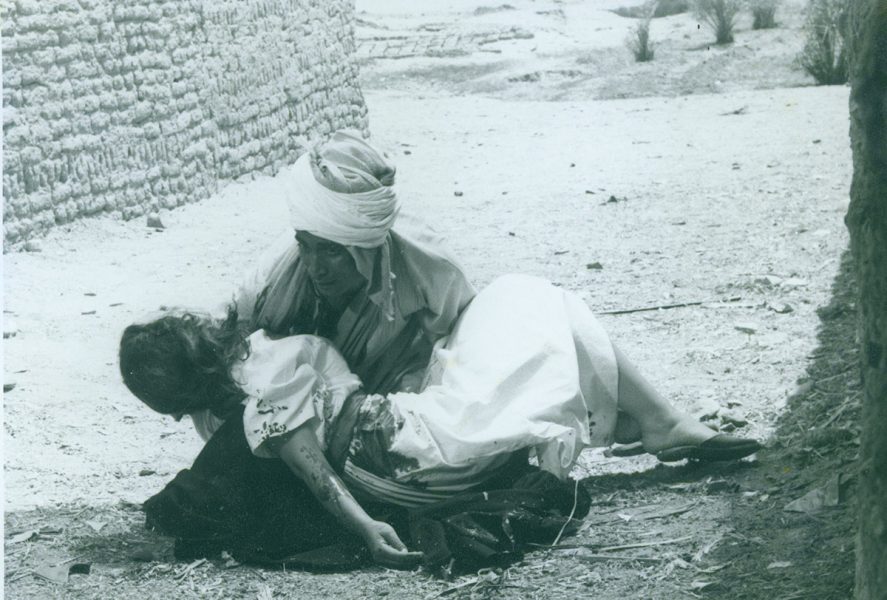 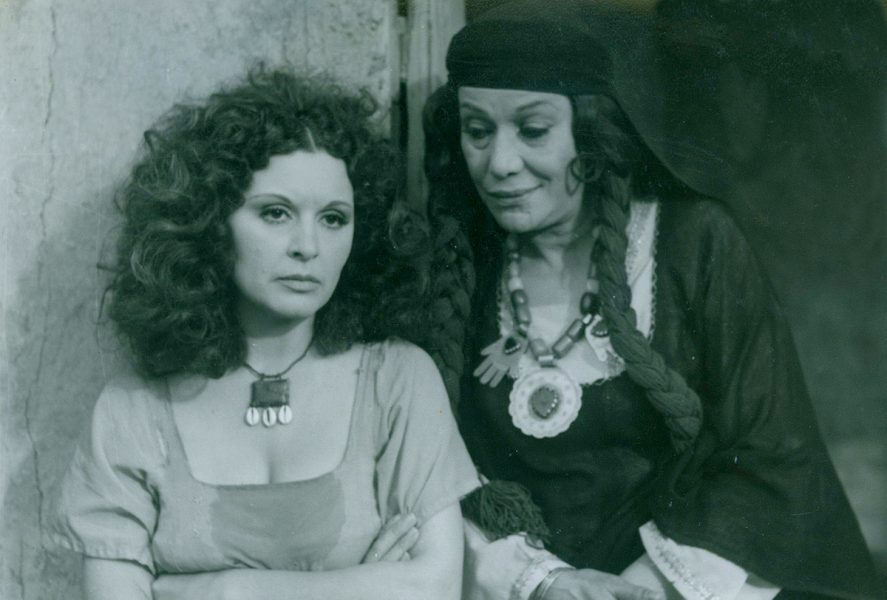 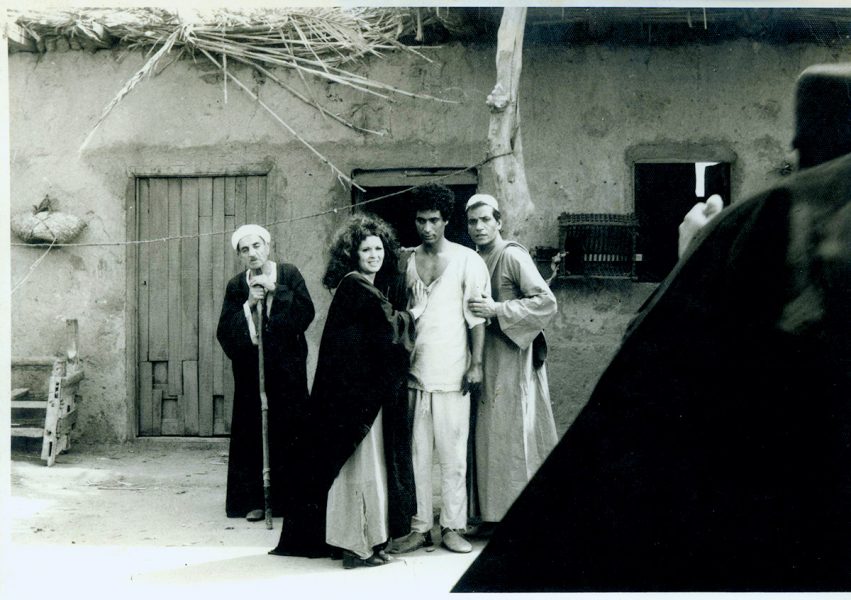