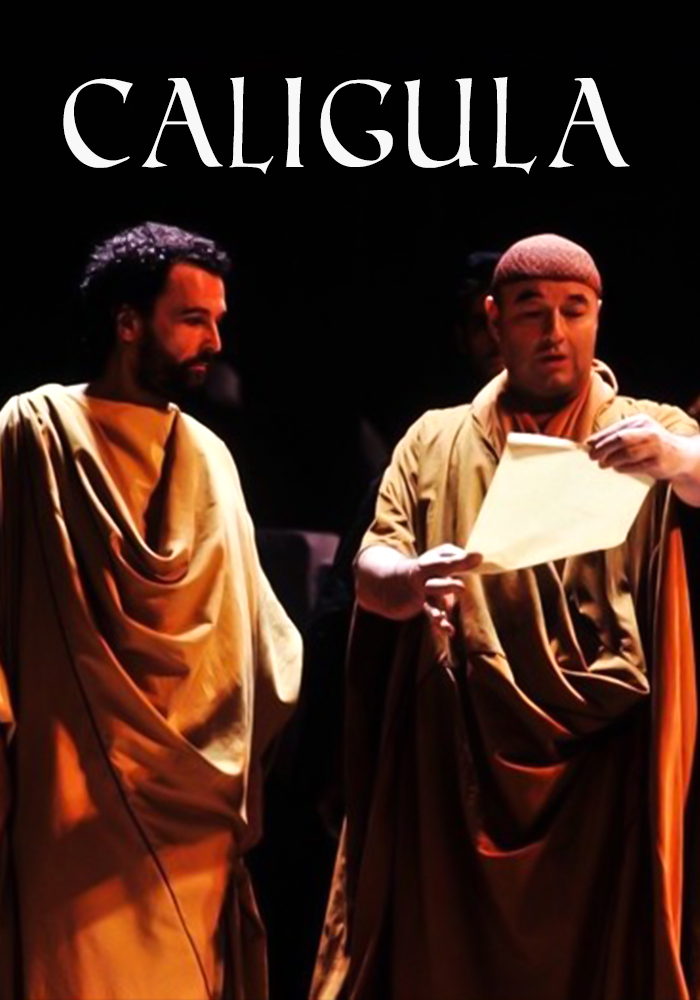 A play based on Gaius Caesar Augustus Germanicus who was Roman Emperor AD 37 to 41. Although he was described as a noble and moderate ruler during the first two years of his reign focus is placed upon his cruelty, extravagance, and sexual perversity, often considered an insane tyrant. In early 41, Caligula was assassinated as the result of a conspiracy involving officers of the Praetorian Guard, as well as members of the Roman Senate and of the imperial court.