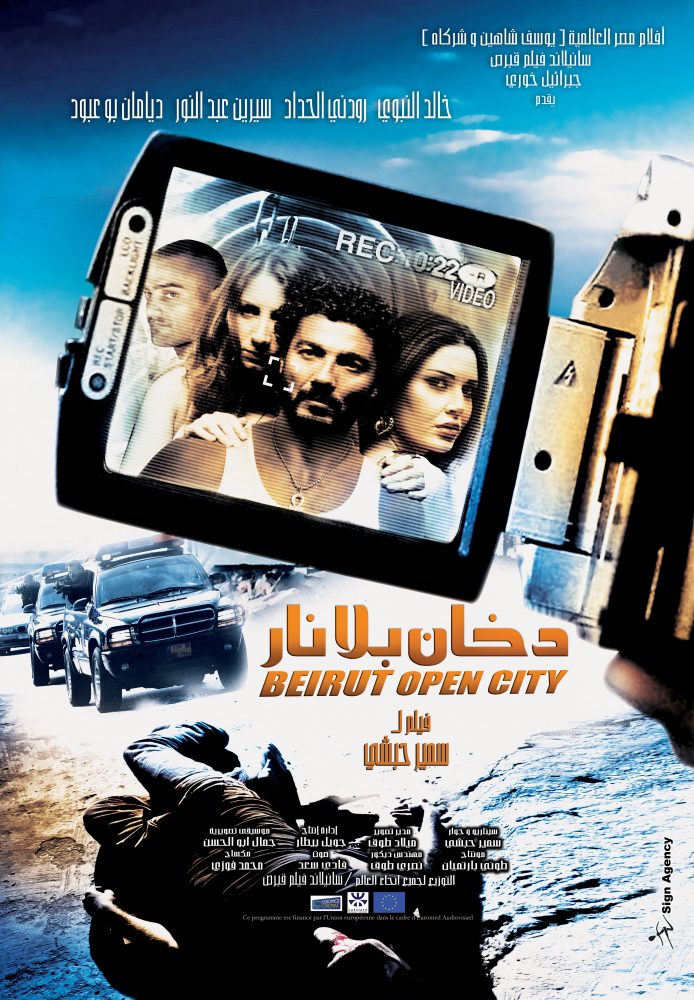 In the 1990s, post the civil war in Lebanon and at the height of the Syrian occupation of Lebanese territories, a photojournalist attempts to make a film about Arab authorities' brutal interrogation methods. In a separate part of the city, a newly married Lebanese man is accidentally shot to death by the U.S. ambassador's bodyguard. Seemingly unrelated events that hurtle towards each other in a city where the truth seldom seems to reveals itself from the shadows. 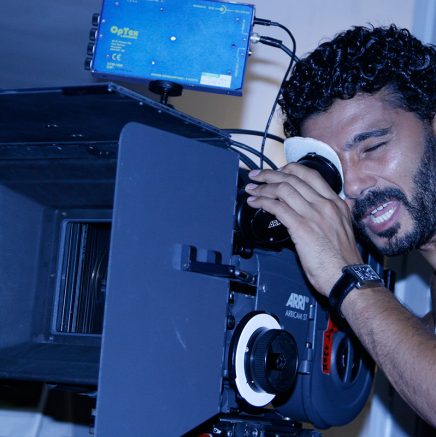 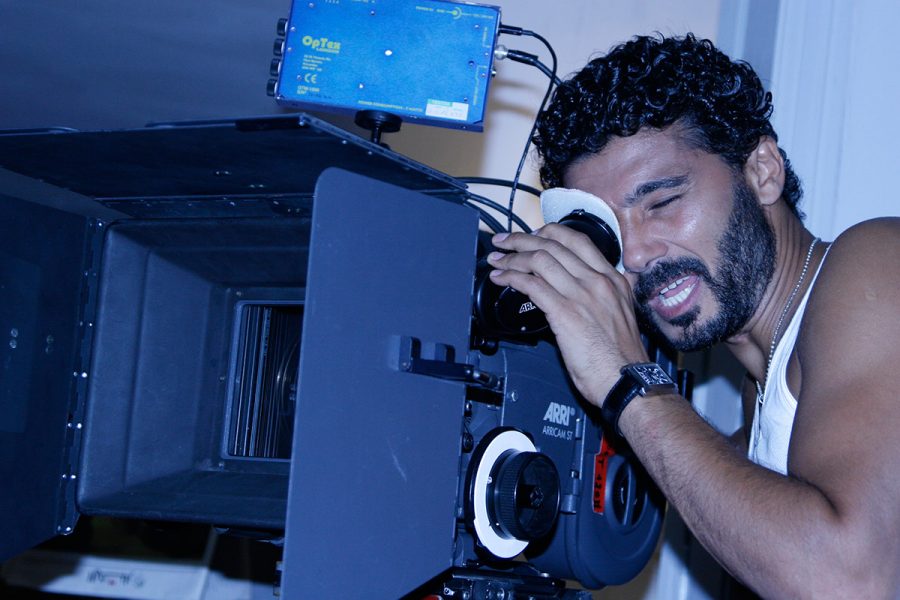 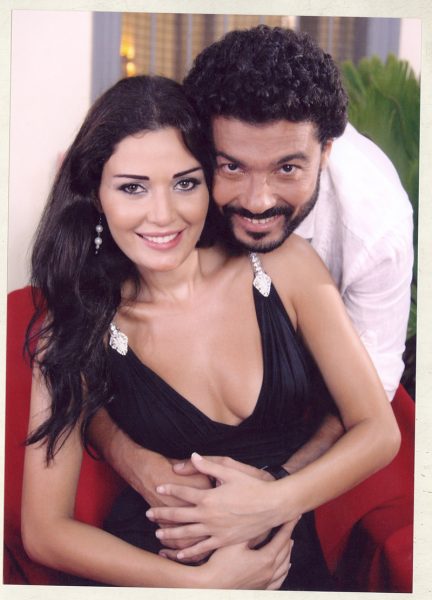 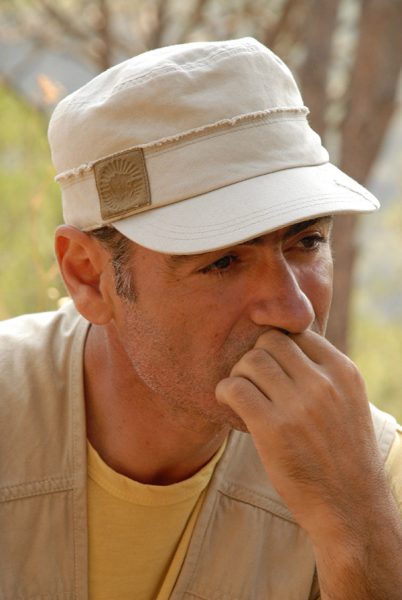 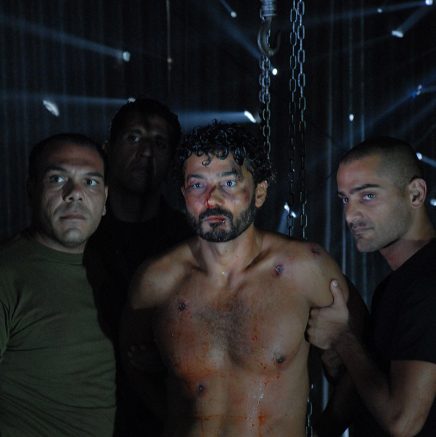 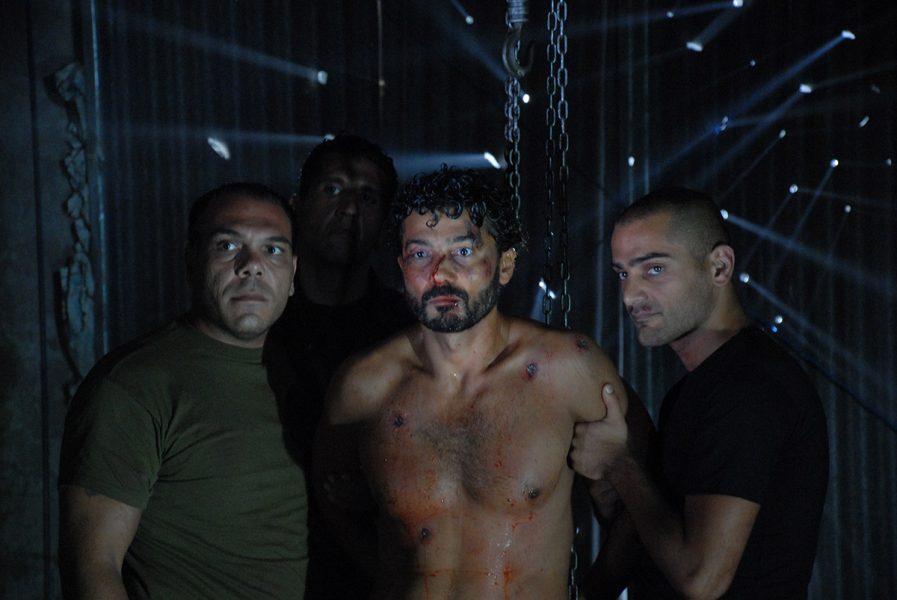 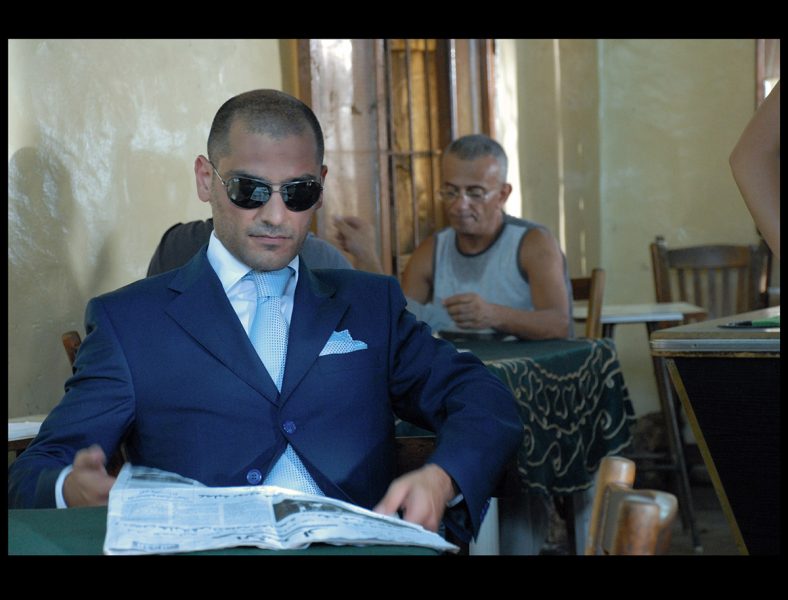 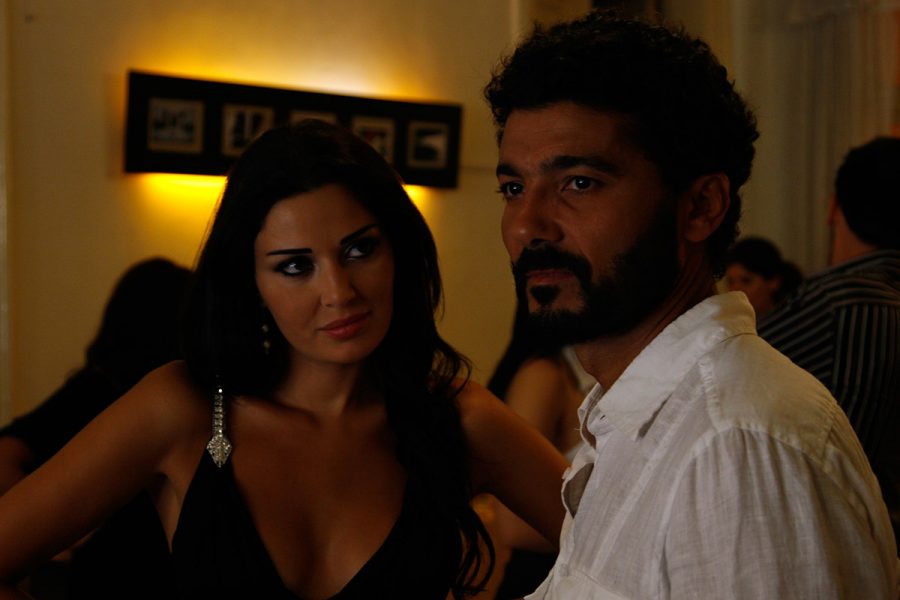 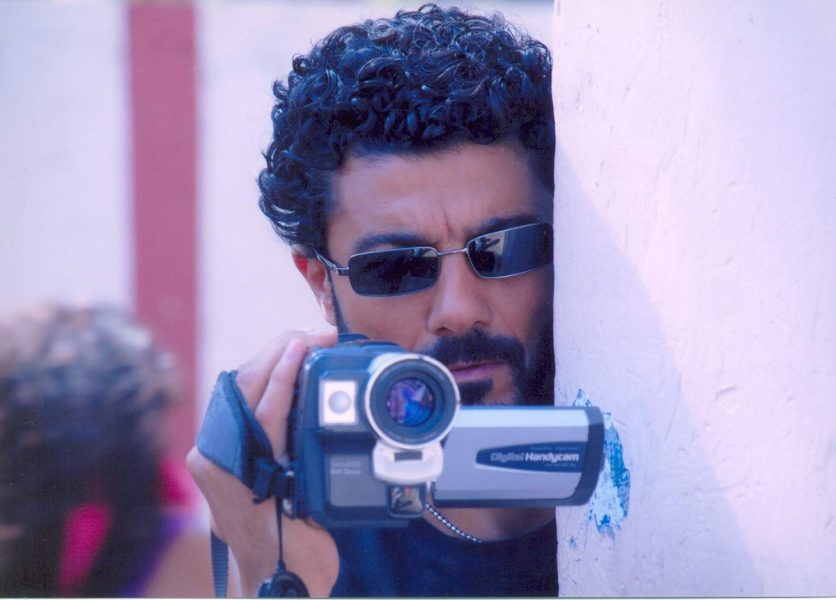 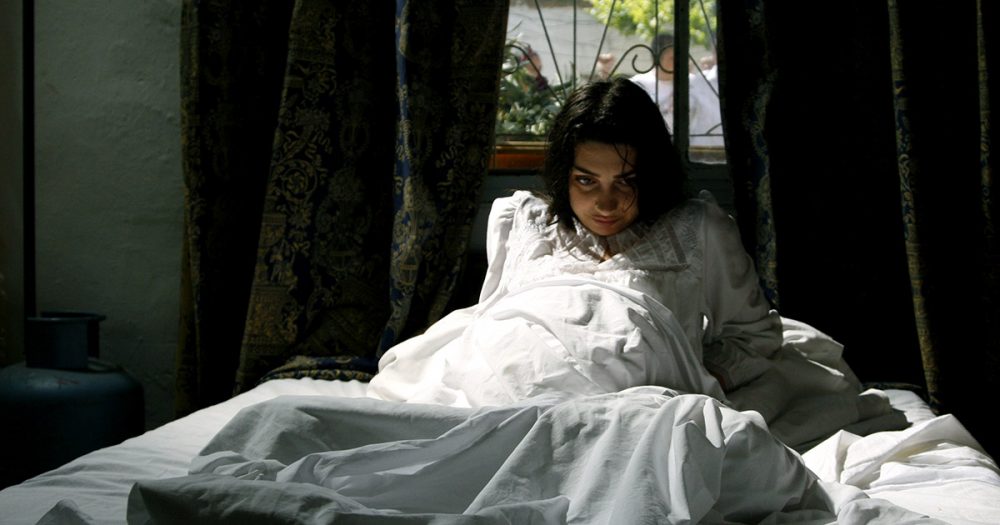