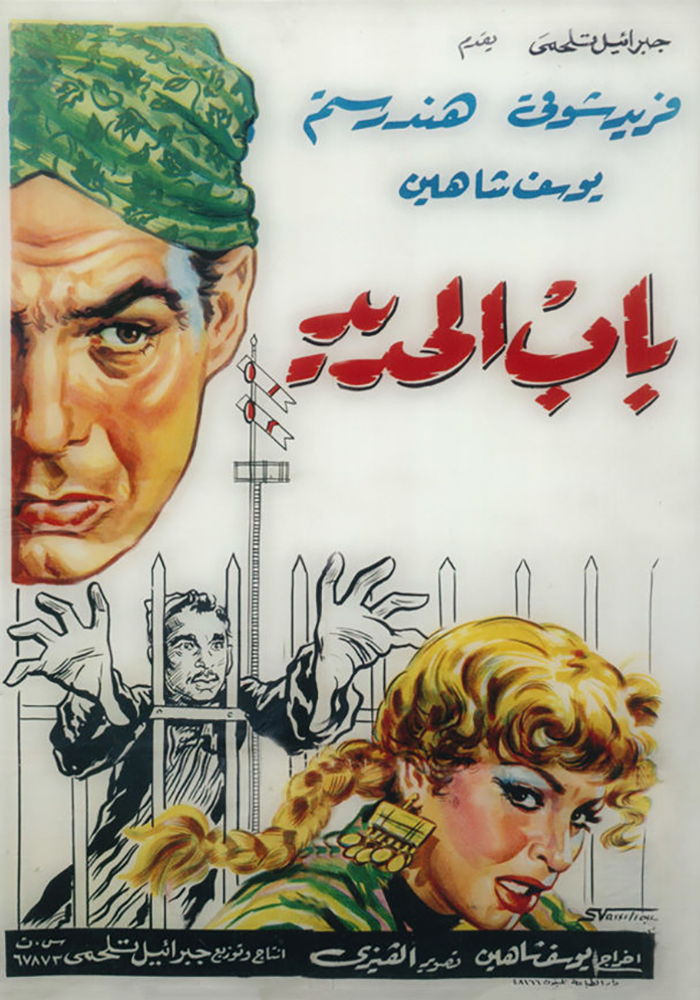 "Chahine himself stars in this melodrama of poverty and sexual frustration that shocked Arab audiences in the 1950s. The filmmaker is remarkably effective as a crippled news vendor who lives alone in a squalid, pinup-lined shack and whose obsession with a beautiful young lemonade stand vendor leads inevitably towards violence. One of the decisive turning points in Chahine’s long career, Cairo Station marked a new visual daring and embrace of ambitious and controversial subject matter. The film is an attempt to rejuvenate a formula-driven mainstream Egyptian cinema by judiciously adding formal and thematic elements from both neo-realism and German expressionism." (Harvard Film Archive) 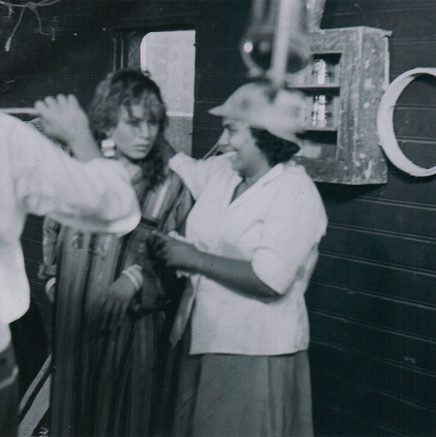 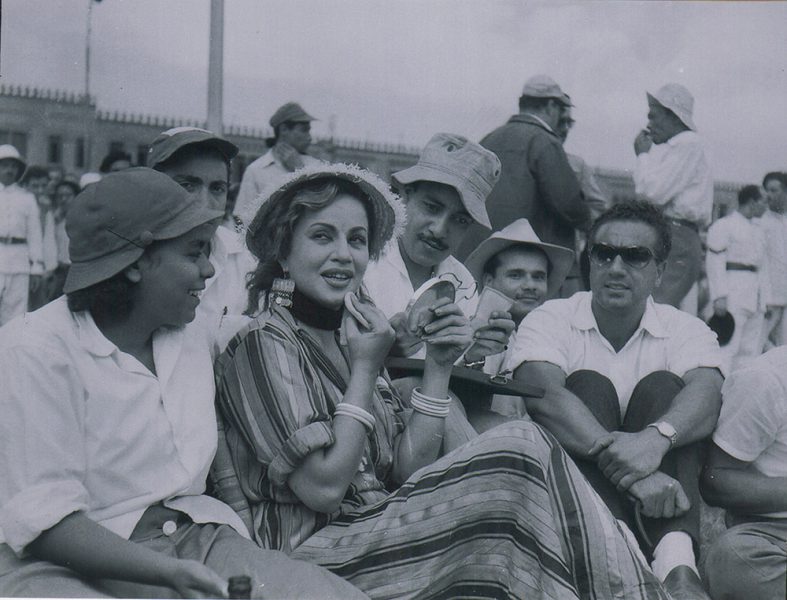 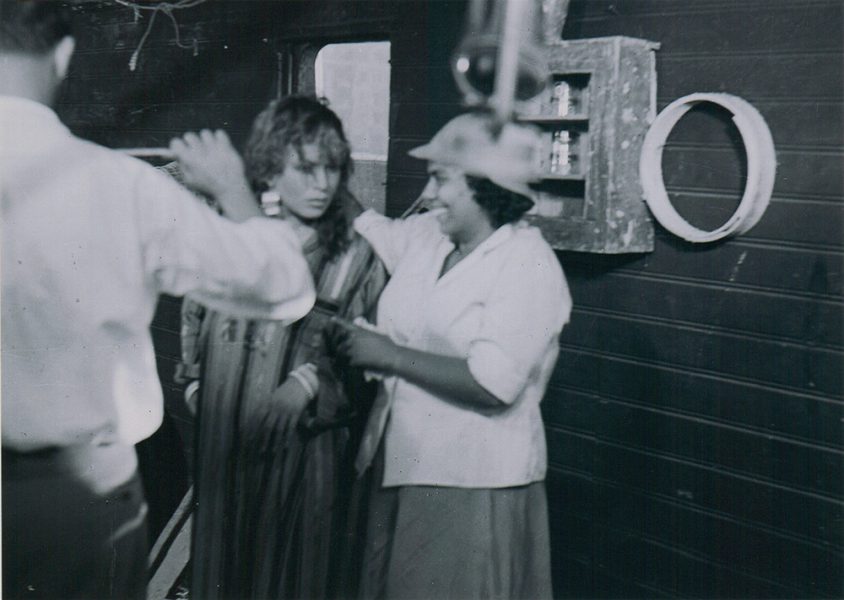 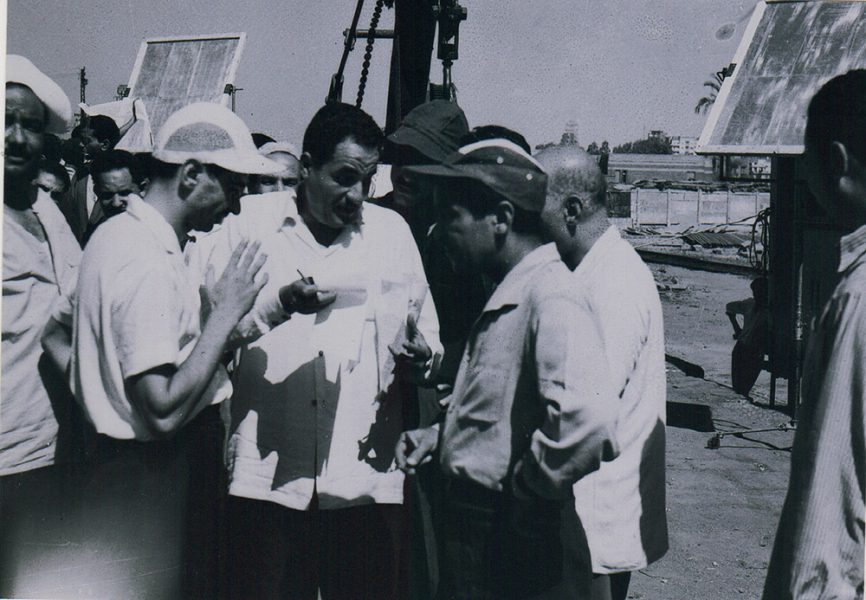 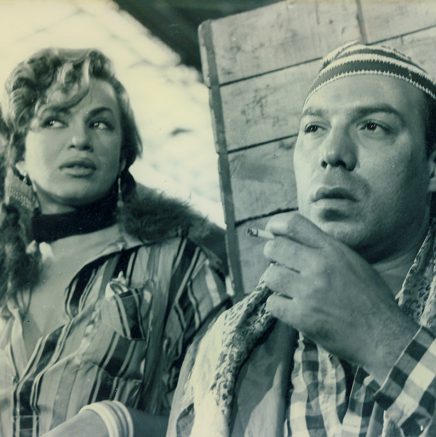 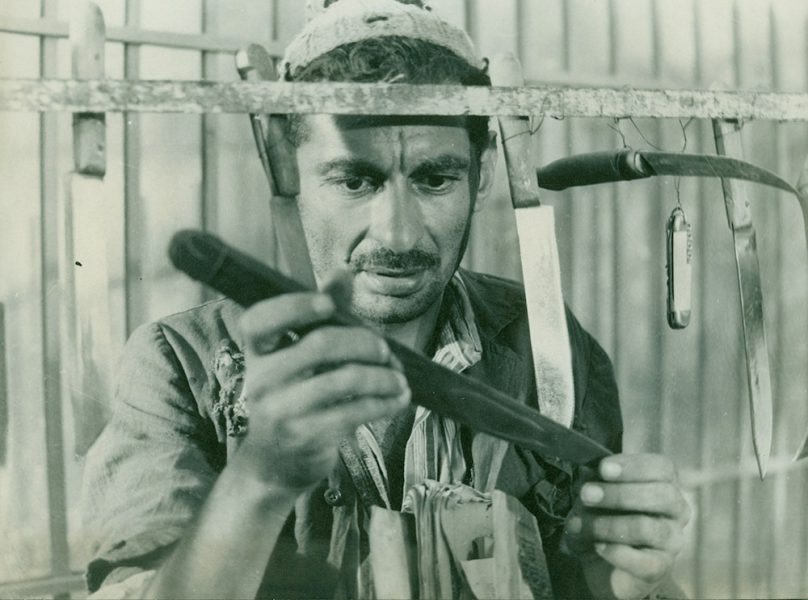 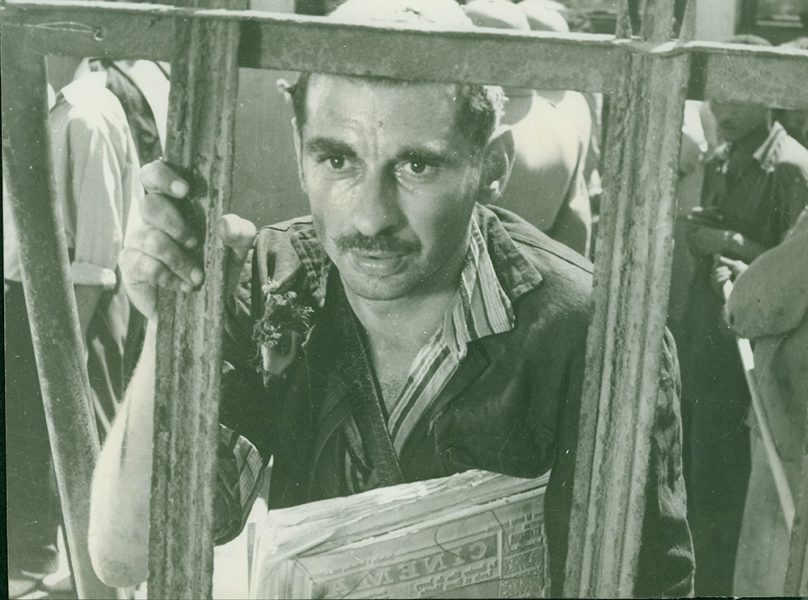 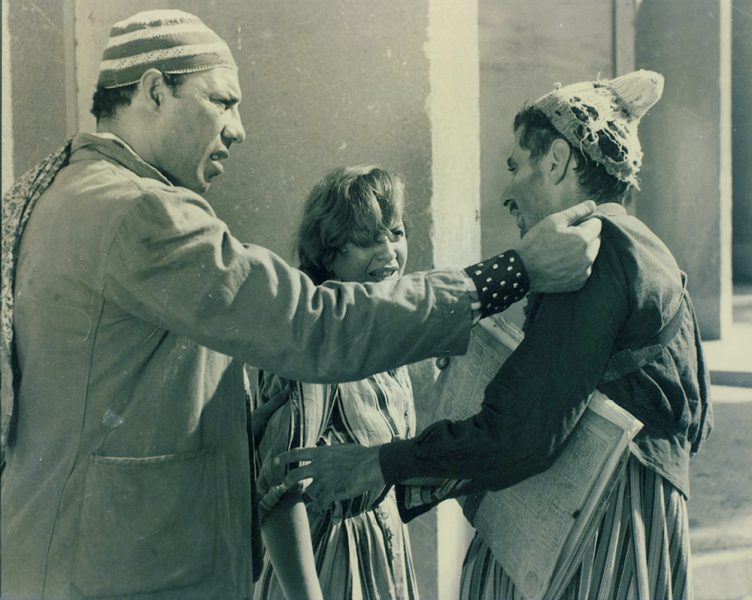 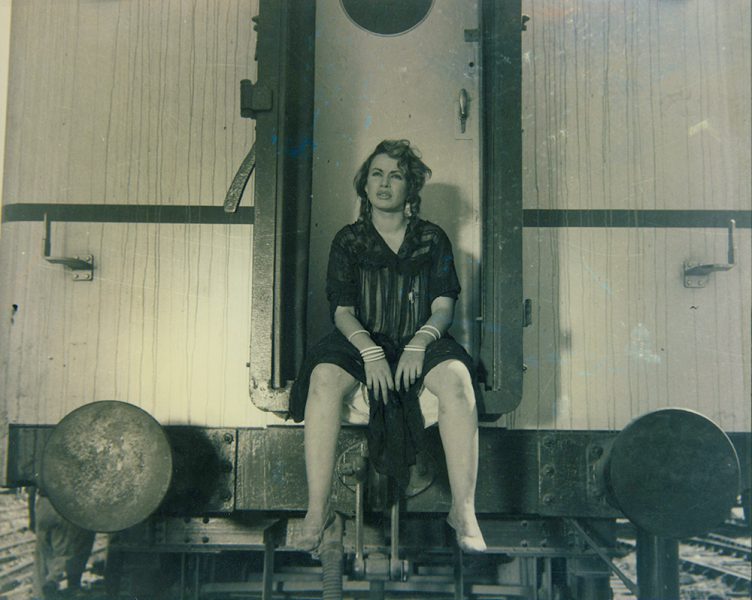 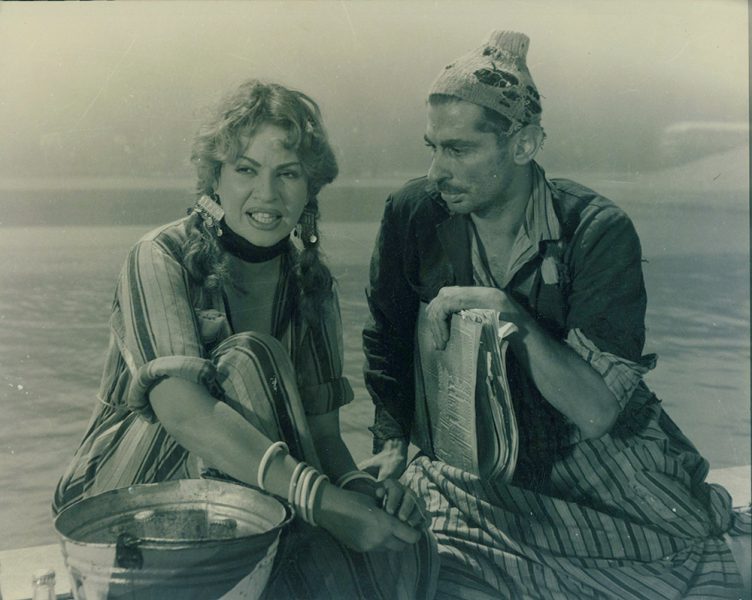 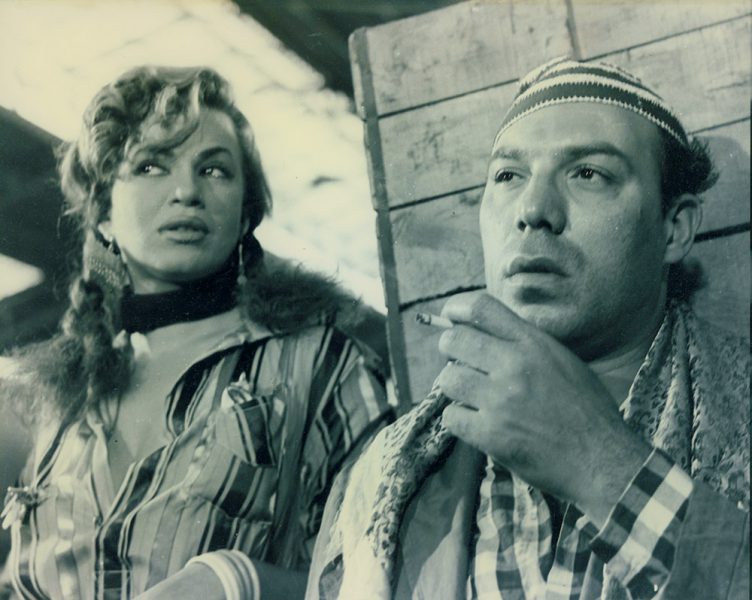 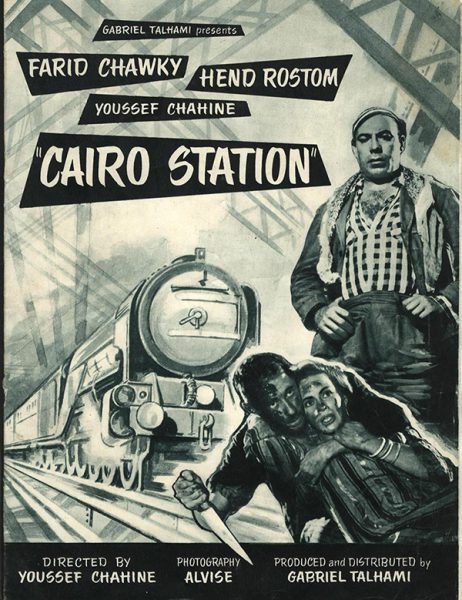