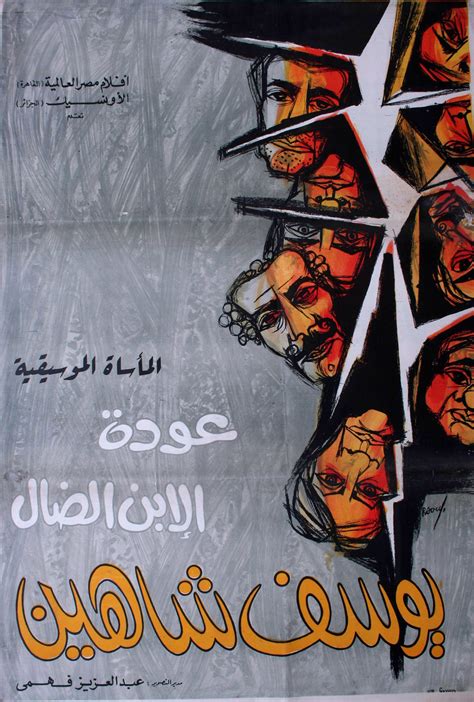 The story is adapted from a novel by Andre Gide and depicts a family going through a fatal crisis. Ali Madbouli, a former social activist who went on to marry the daughter of a wealthy contractor with lucrative government construction deals, returns home to his family after ten years in prison. Ali had been imprisoned for his involvement in a cost-cutting scheme having resulted in the collapse of a contracted building. But the man who returns is no longer well-loved Ali they remember. 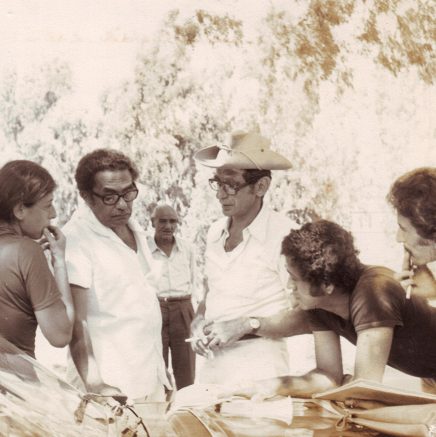 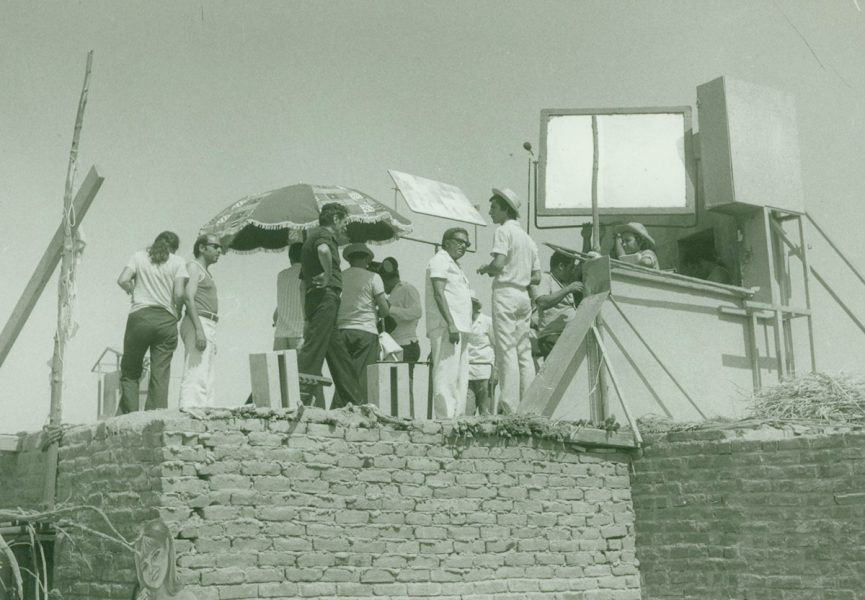 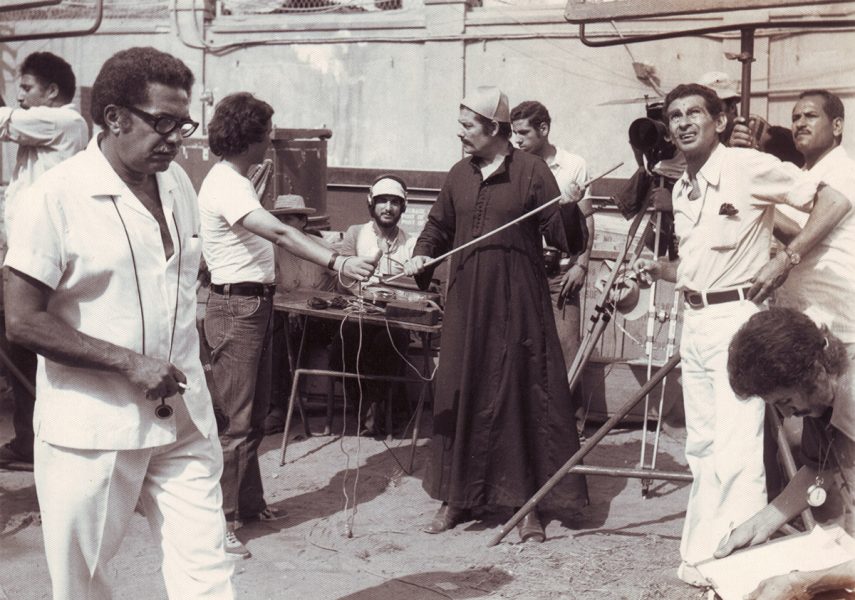 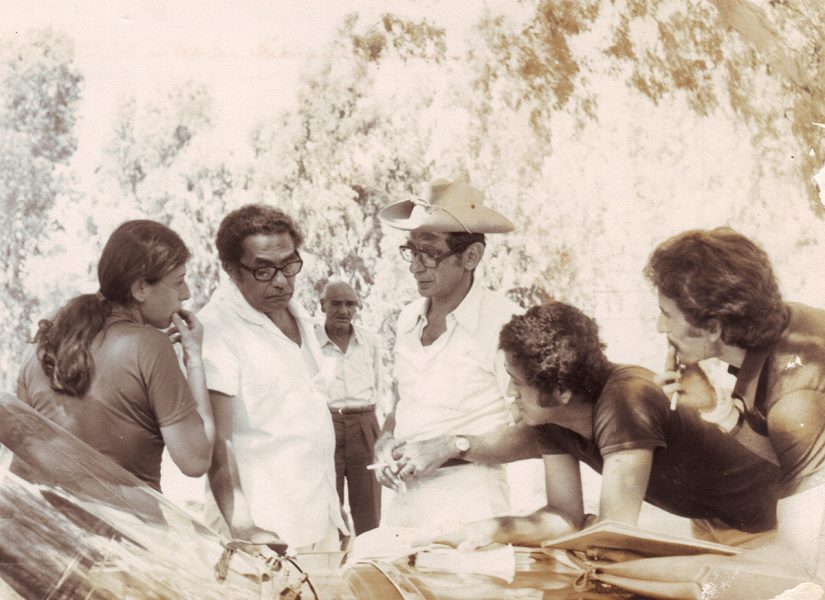 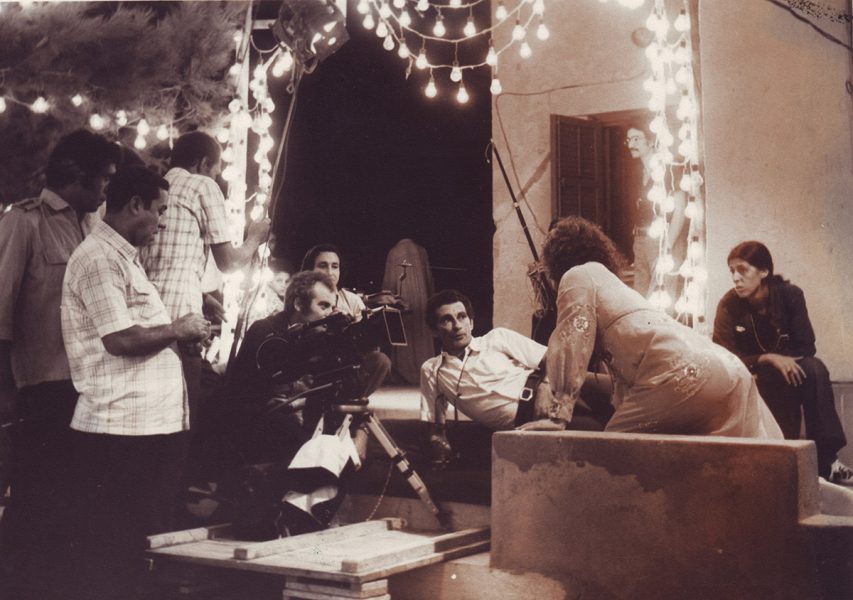 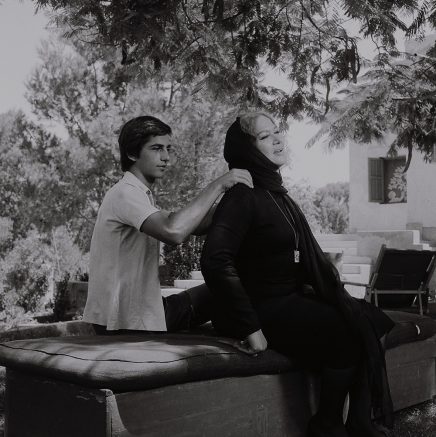 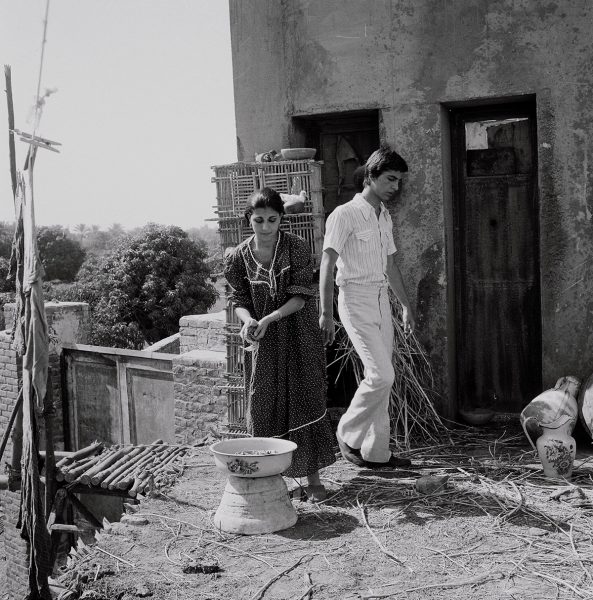 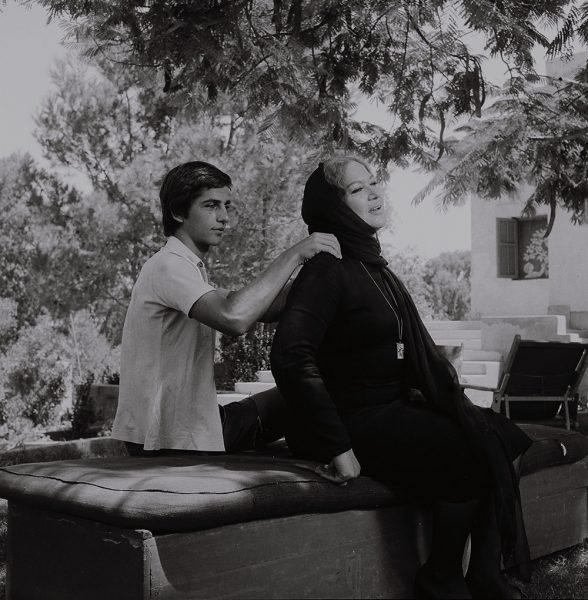 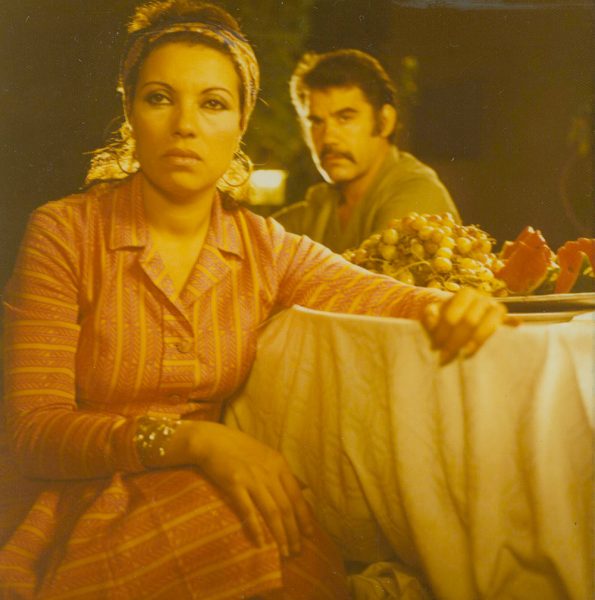 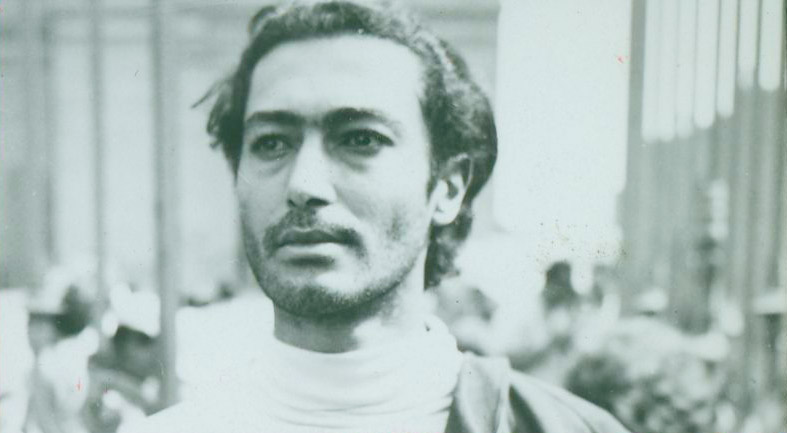 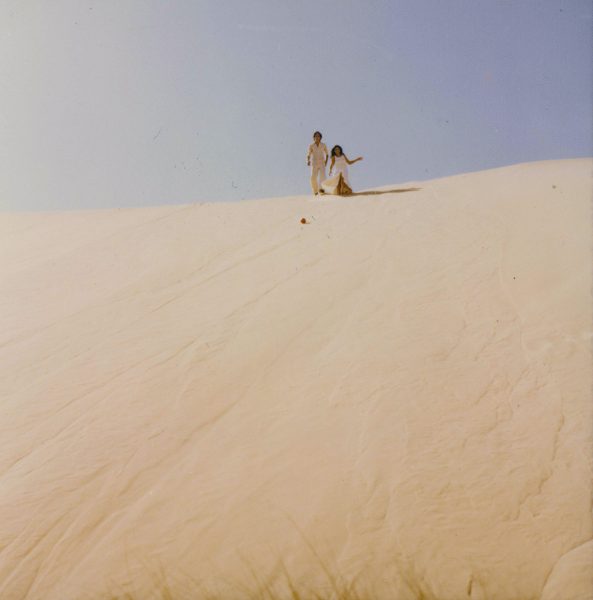 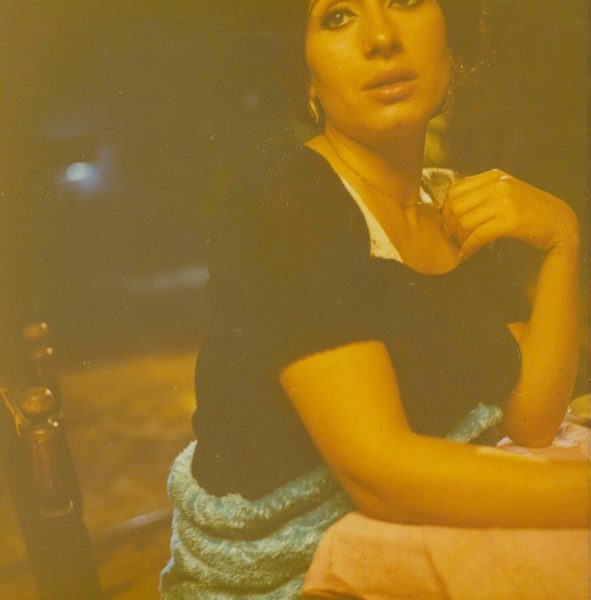 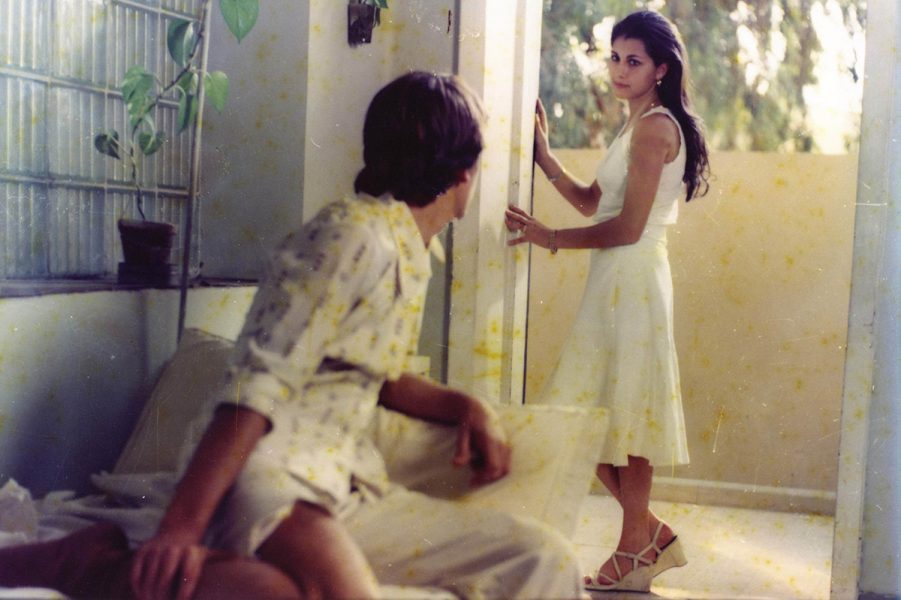 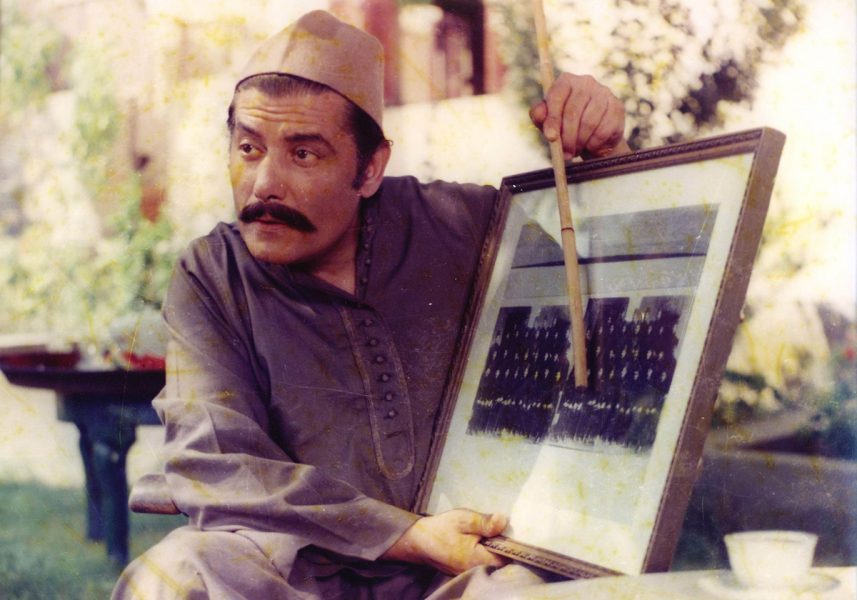 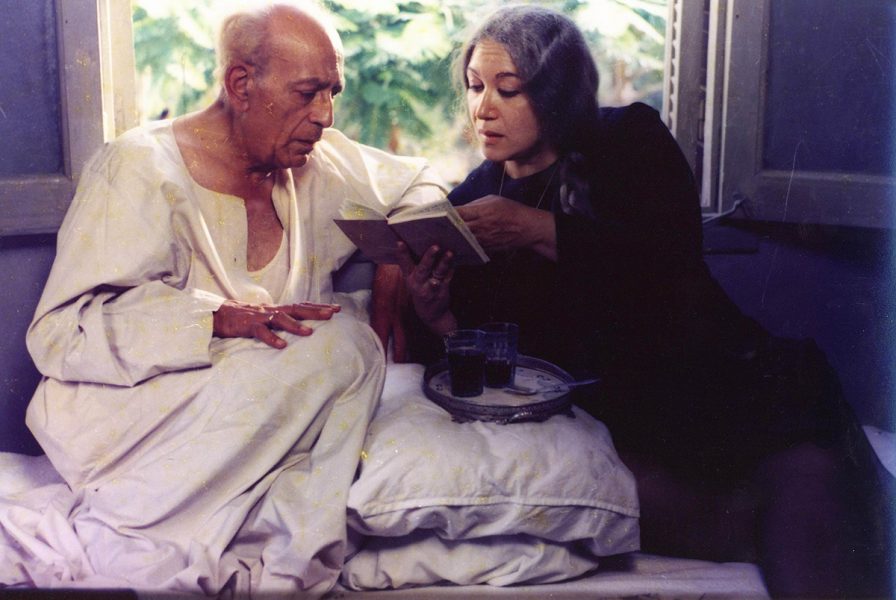