Arab melodrama draws on familial strife just as much as the melodramas of classical Hollywood and popular Indian cinema, and here Chahine, like Minnelli and Visconti, expands the family melodrama to examine a disillusioned nation. The story concerns a benevolent farmer, his troubled son and grandson, who is beginning to chafe under his father’s restrictions; the situation is given an explosive charge by the return from prison of the patriarch’s beloved younger son. The film’s screenplay is co-written by songwriter and poet Salah Jahin, who also wrote the score. Jahine’s earlier music had praised Nasser, and his work on this film was meant to expiate the guilt he felt for helping inflate Egypt’s expectation of its leader. (Harvard Film Archive) 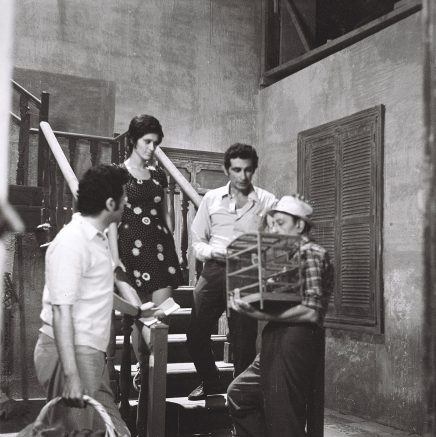 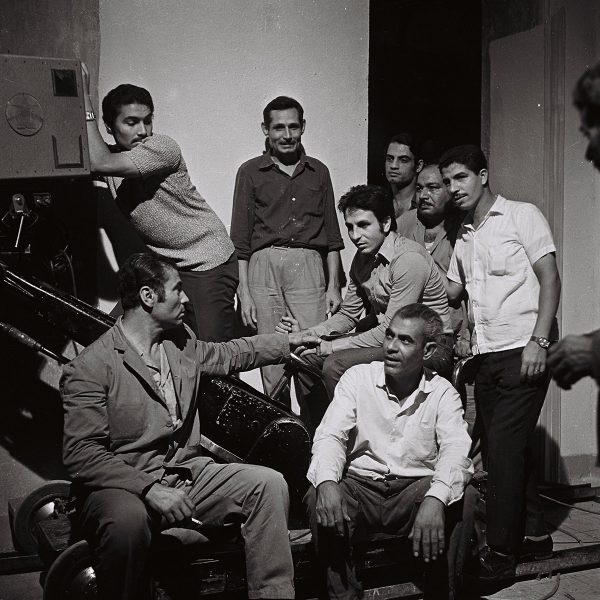 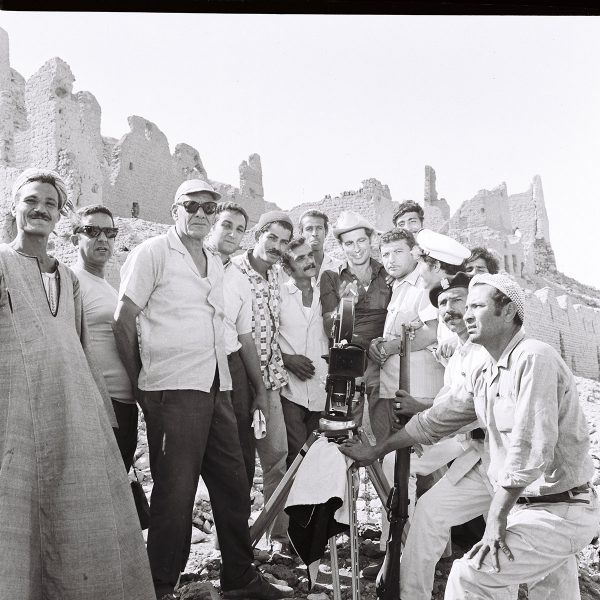 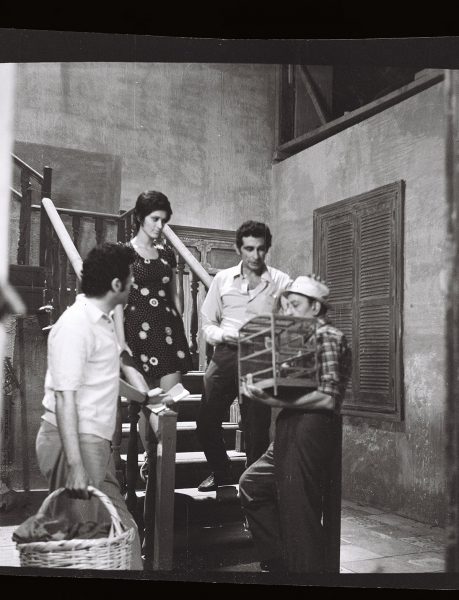 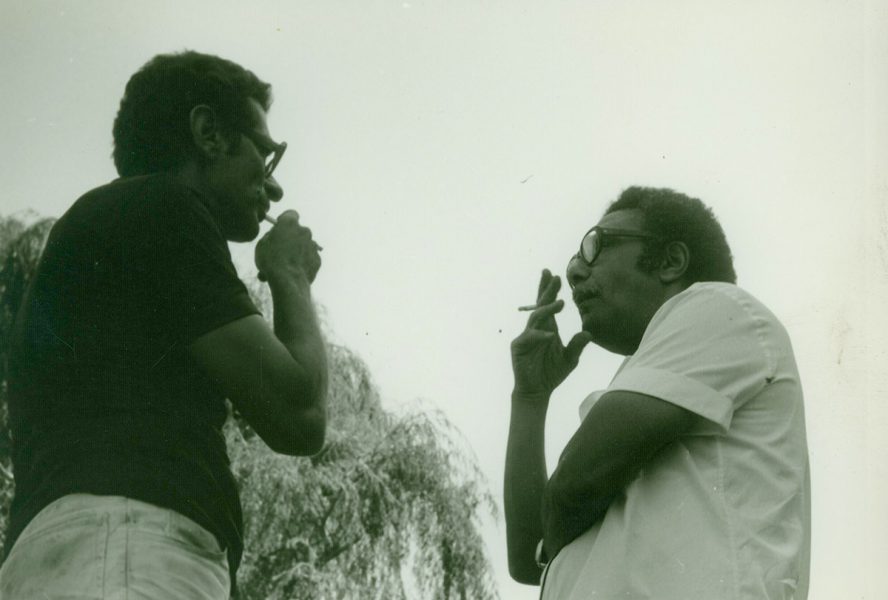 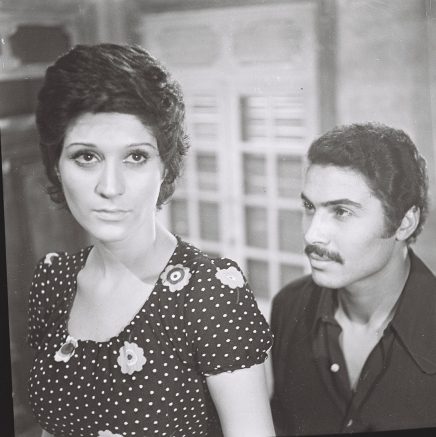 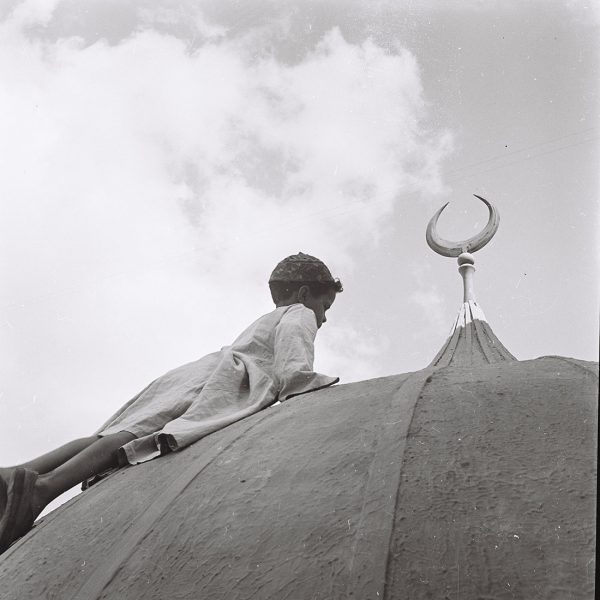 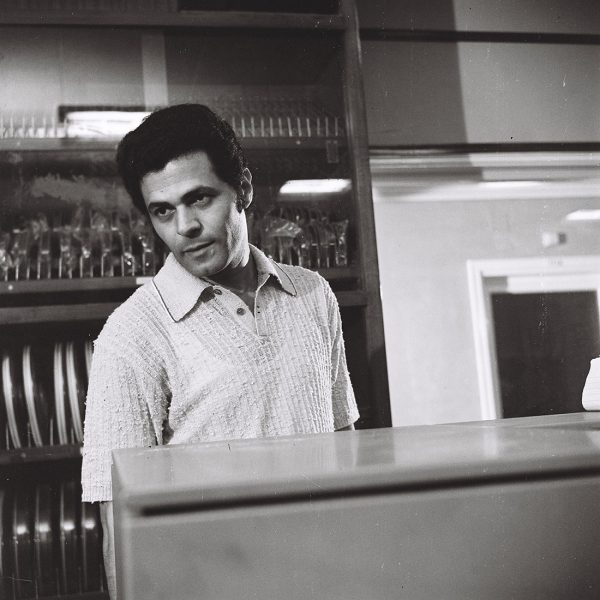 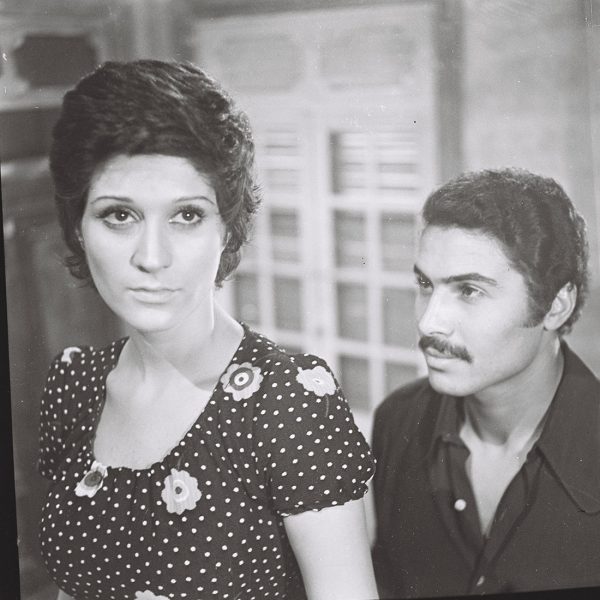 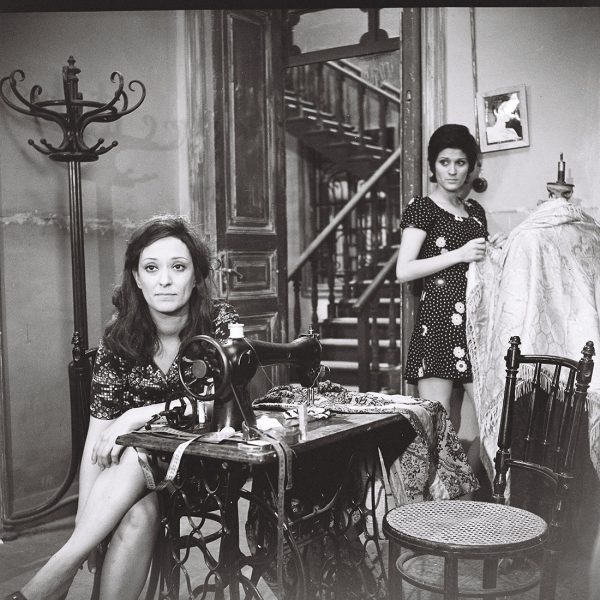 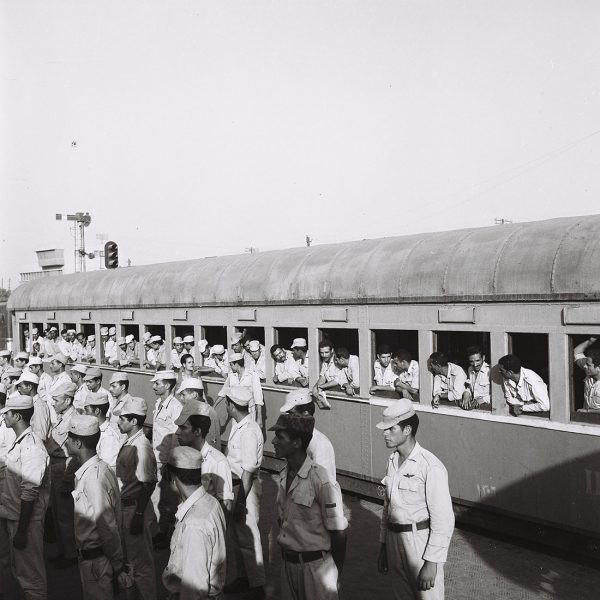 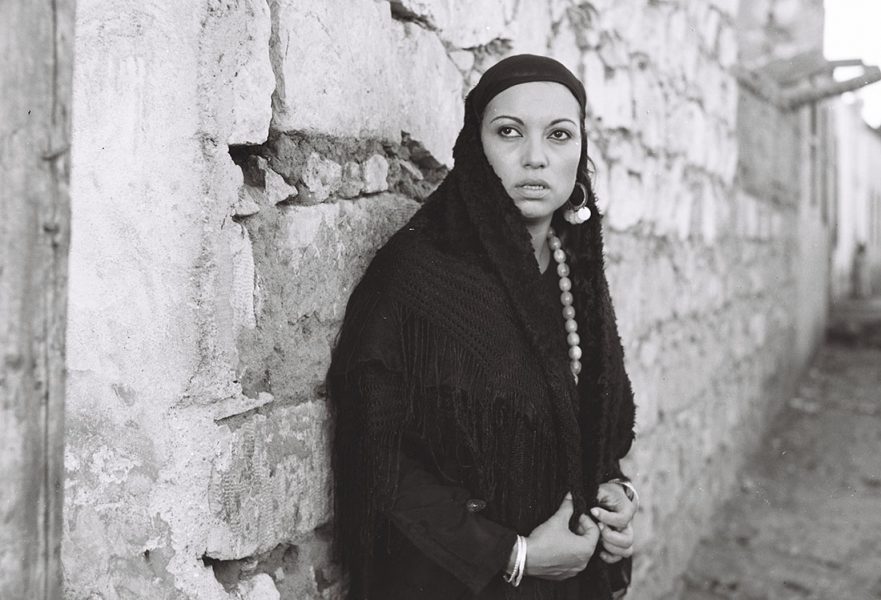 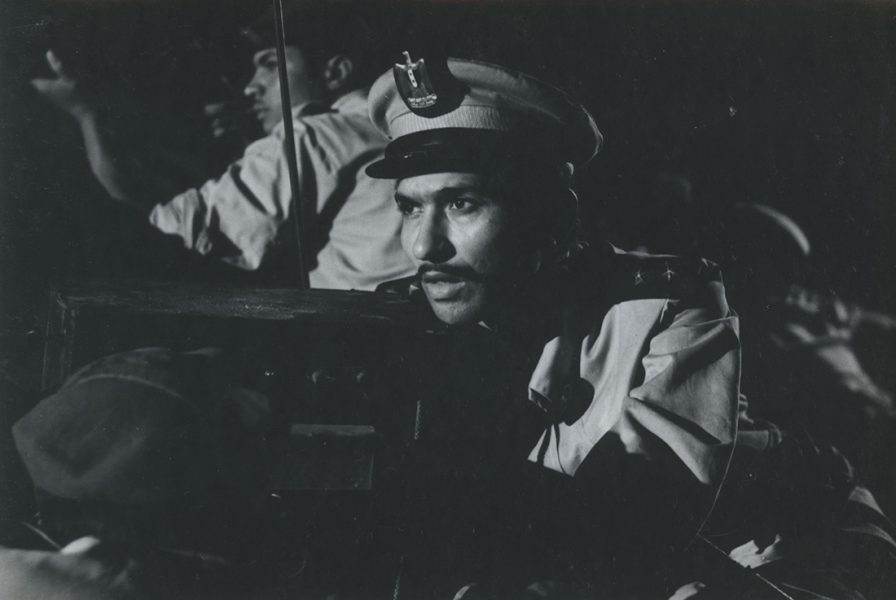 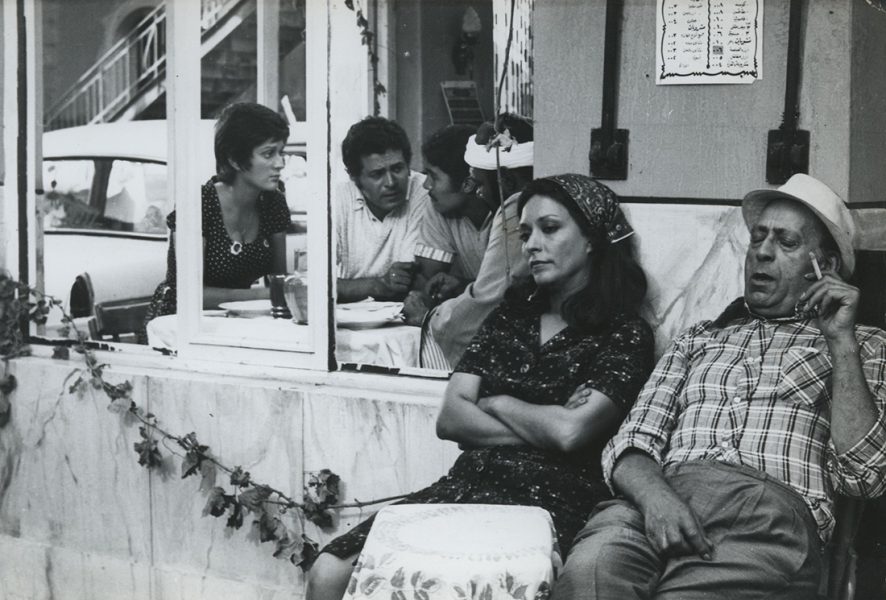