Little Dreams is the story of Ghareeb, a 13 year-old Egyptian boy who follows his father's ghost to the front line. The first feature by controversial Egyptian filmmaker Khaled El Hagar, it powerfully conveys a generation's disenchantment with the popular leader of the late 1960s, Gamal Abdel Nasser. Set in Suez, in the period leading up to and during the six-day war against Israel in 1967, the film is filled with captivating, dreamlike sequences that unfurl with vivid splashes of colour. The picture begins by recapping the protagonist’s life - from his parents' wedding, his birth and early childhood to his father's death as a Resistance hero in the 1956 Suez conflict. But soon, our protagonist’s idealism is destroyed by the brutality of conflict, along with his home, town, and dreams for the future. El Hagar’s statement is a gripping and human wartime drama. 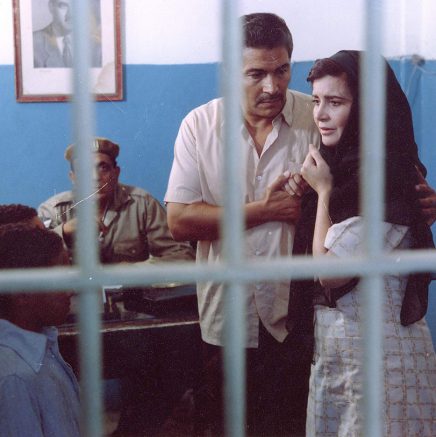 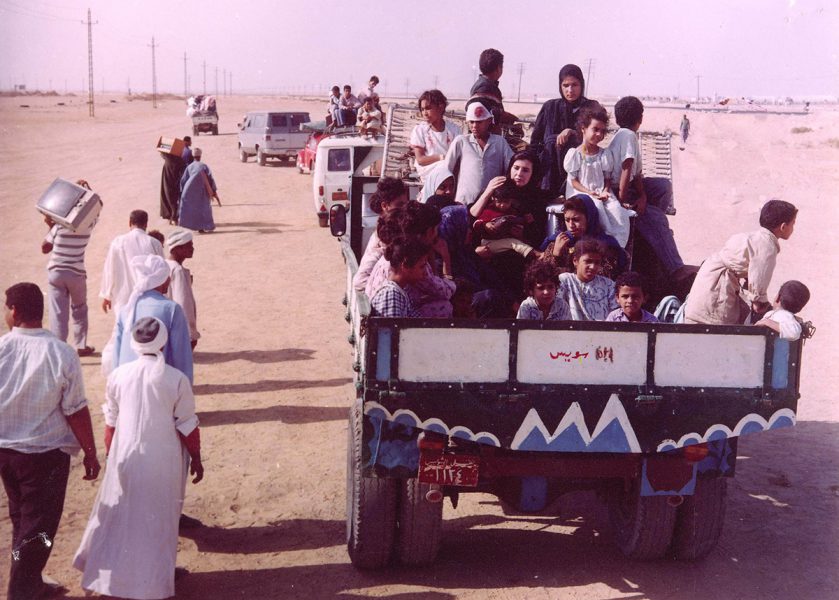 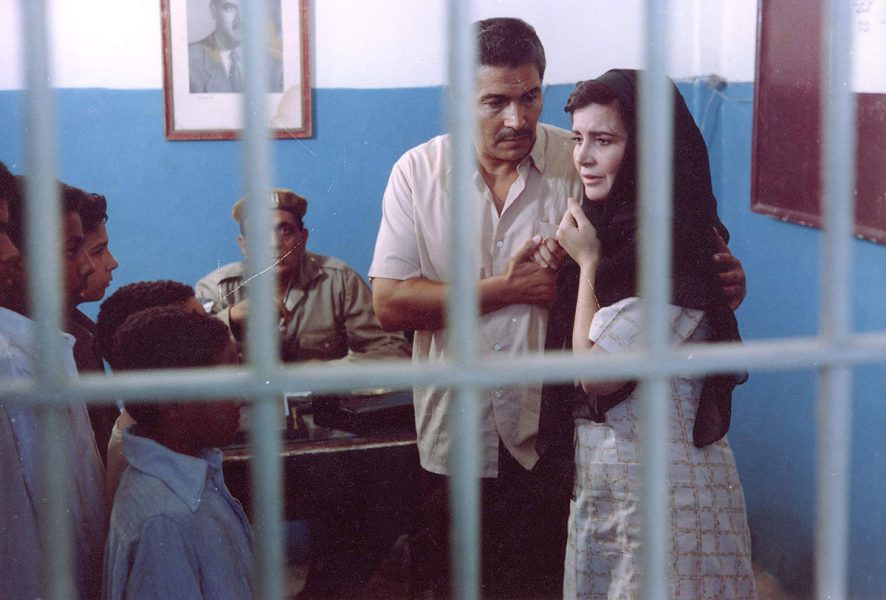 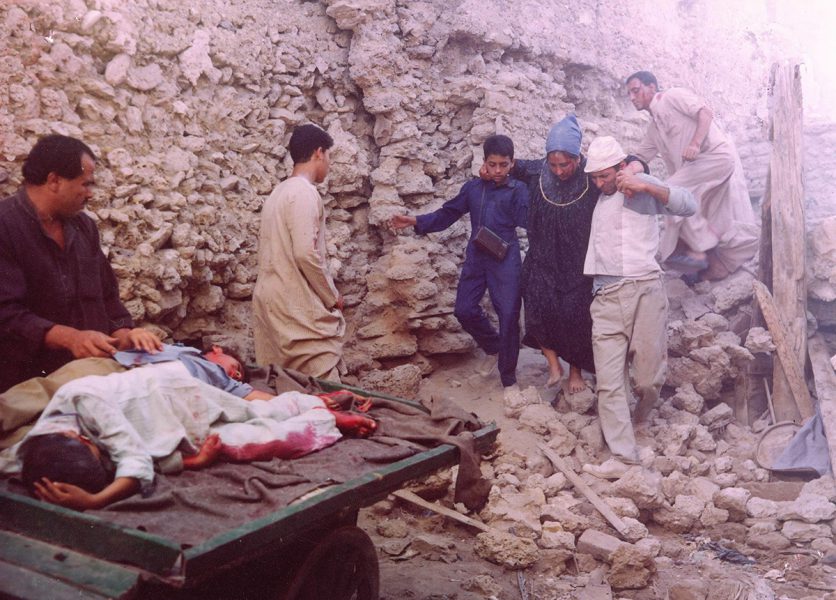 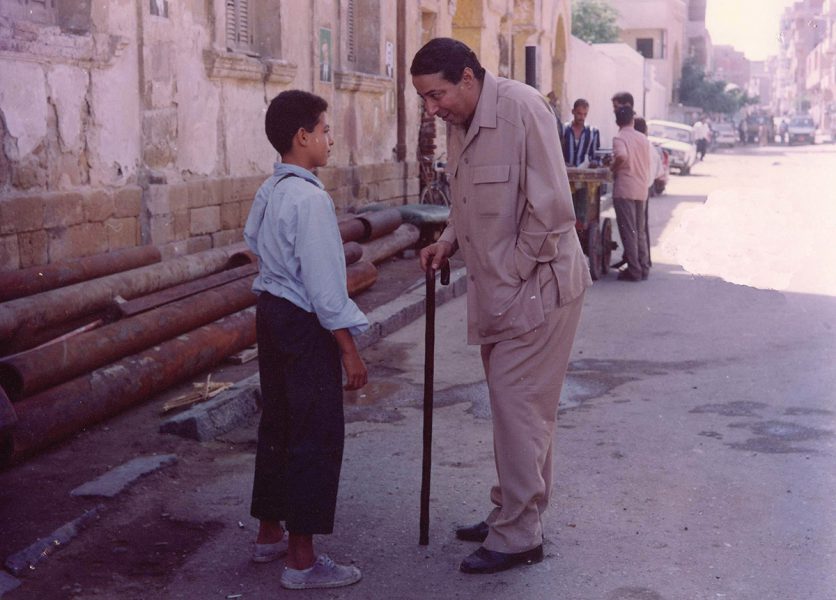 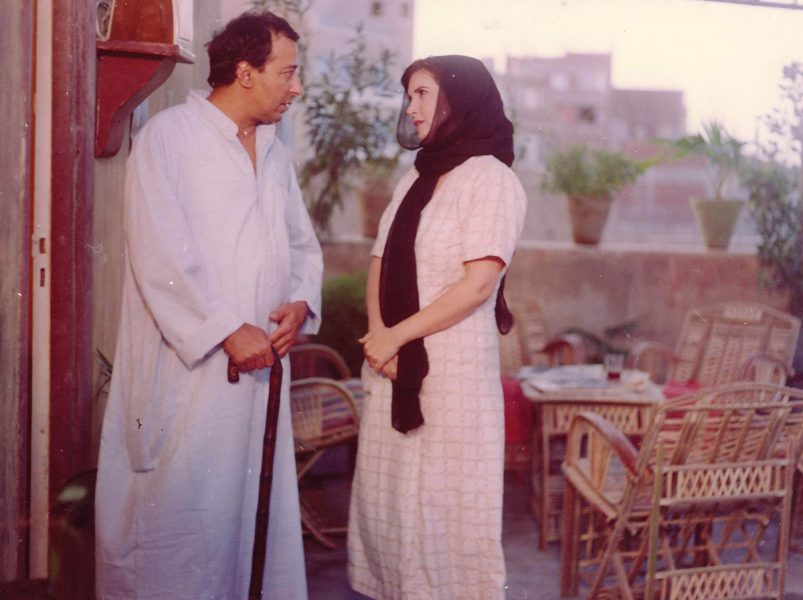