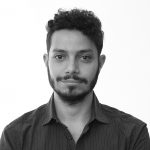 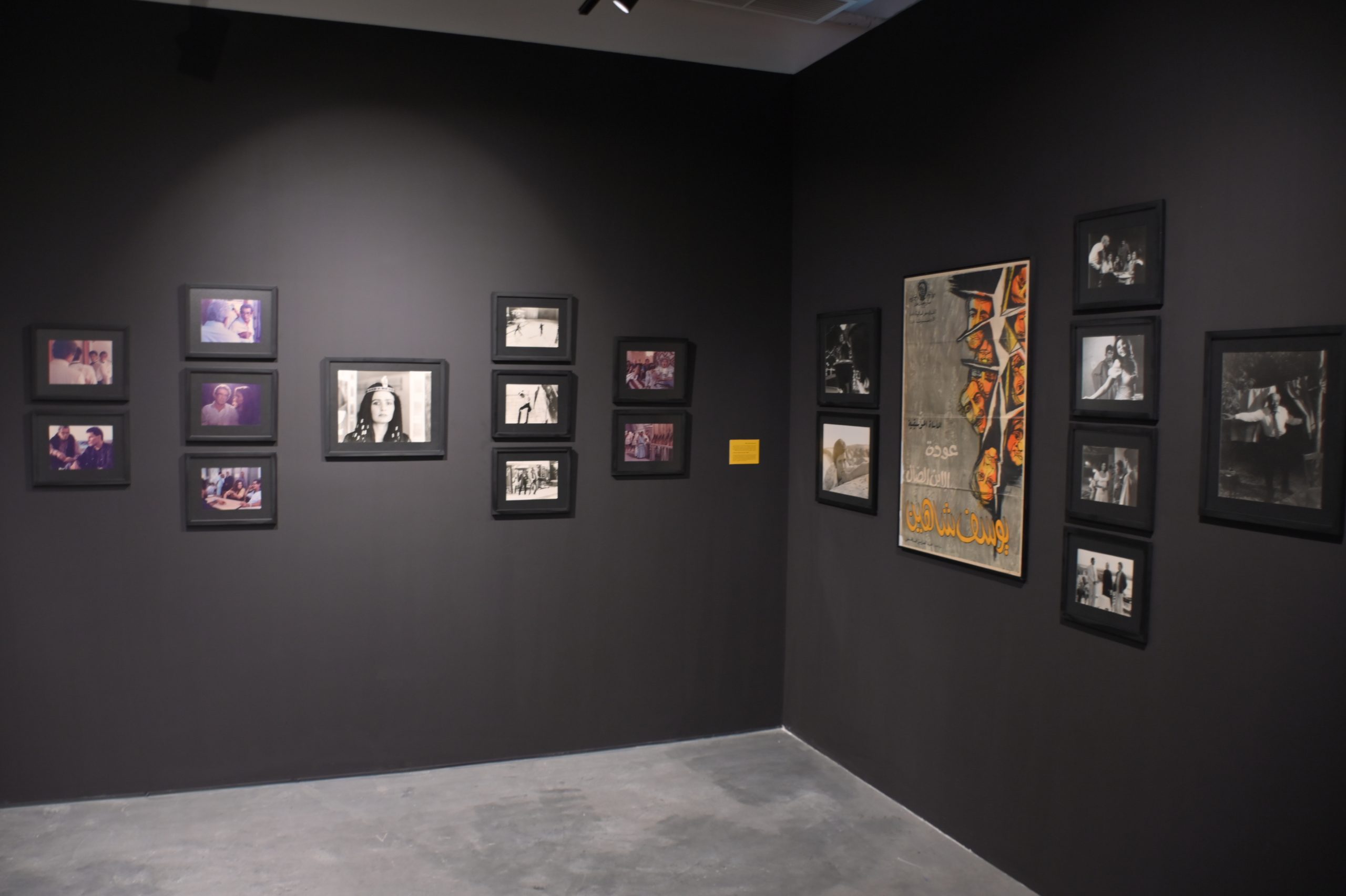 Presented during the program were Alexandria Why, Alexandria Again And Forever, Adieu Bonaparte, The Sixth Day and Return Of The Prodigal Son.

The program was extended to December 31st following a strong response from the audience. 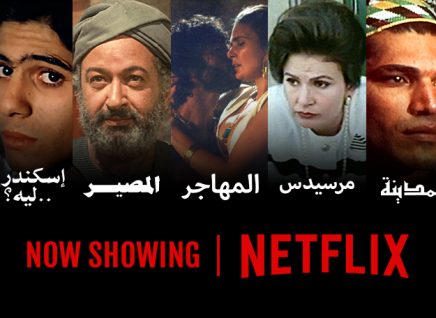 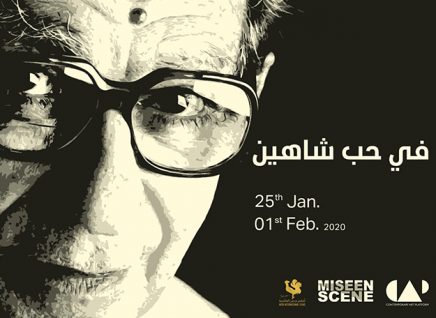