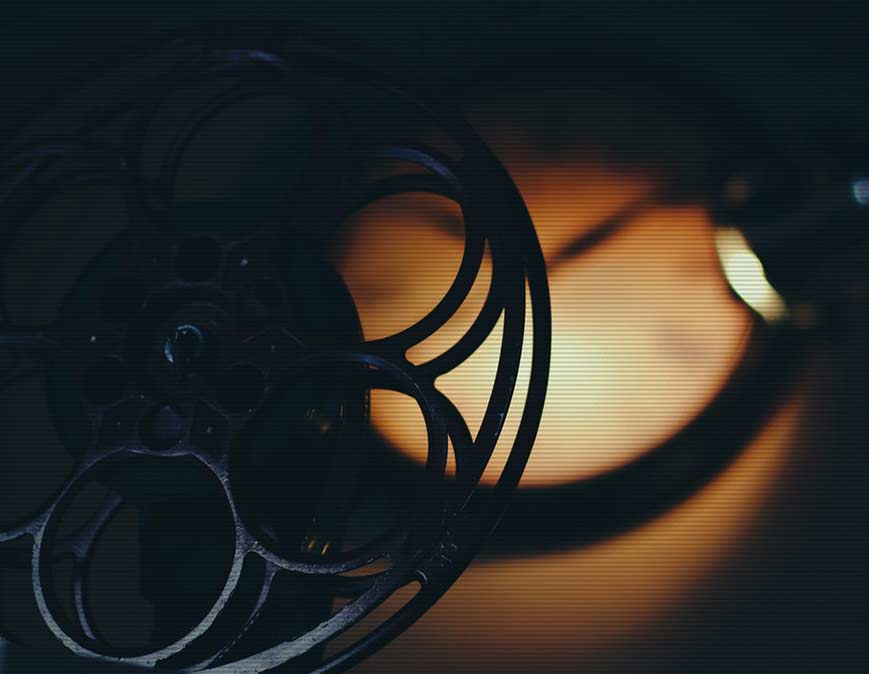 Misr International Films (MIF) was founded in 1972 by the late, world-renowned Egyptian filmmaker Youssef Chahine, whose films have been key in depicting modern Egypt and capturing the complexity of its society and have received international acclaim, winning numerous international prizes culminating in the lifetime achievement award in 1997 at the Cannes International Film Festival. Today, MIF is an integrated film and TV company with substantial experience in every aspect of the production, distribution and exhibition processes. 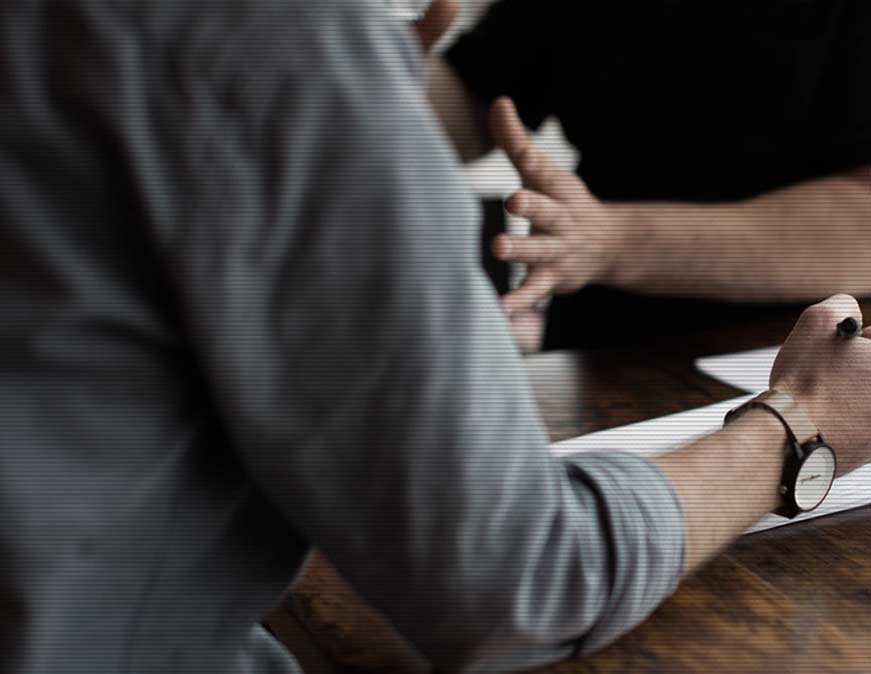