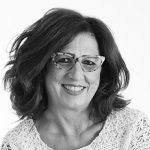 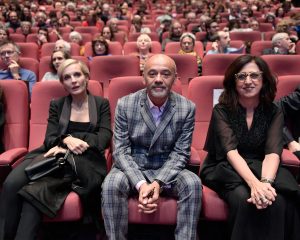 It is a stroll in the heart of Youssef Chahine’s worlds evoking his inspirations and passions, or as they say in French his coup de coeur and coup de gueule. People can relive the journey of a master in directing, of a man in love, who captures the thirst for life that lies in his heart. The French Cinématheque has dedicated the gallery of donors hall to Youssef Chahine and his films until July 2019.

It will be a year of festivities, throughout the whole of France, around his body of work, retrospectives, conferences, consultations and research at l’espace chercheur of the French Cinématheque, as well as theatrical re-releases of his films outside Paris in their restored version. DVD and blu Rays will also be available in the restored version, as well as cine-concerts, performances and books. 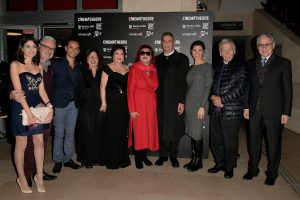 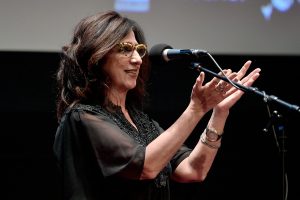 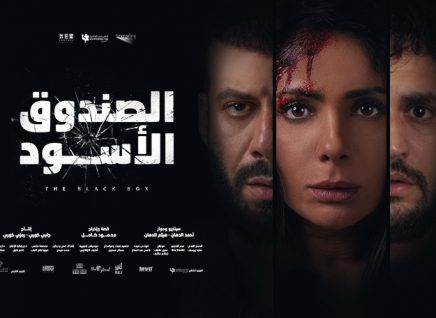 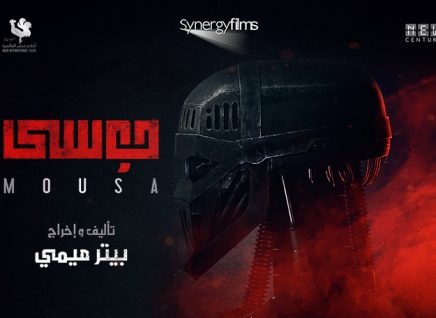