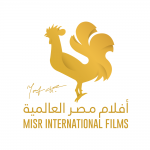 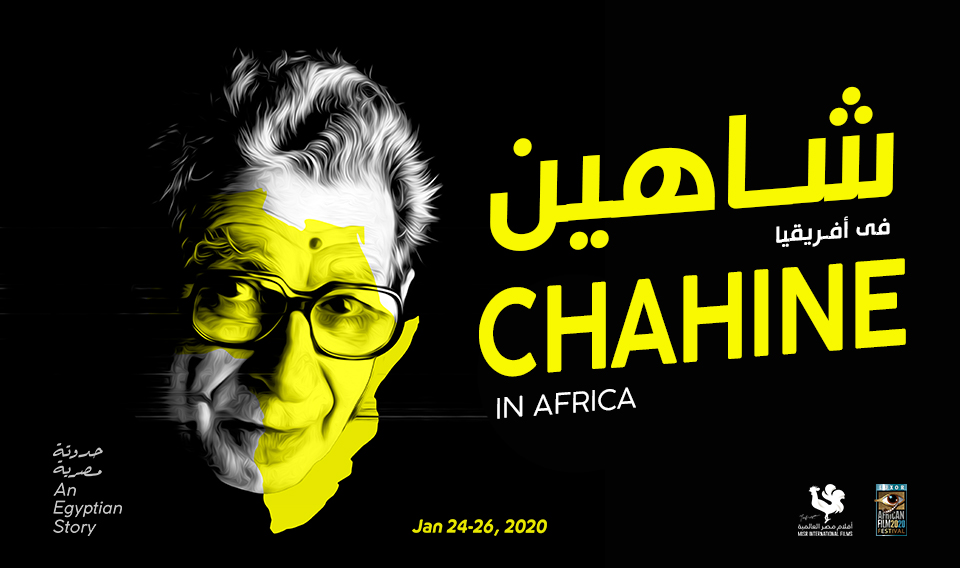 Mr. Sayed Fouad, LAFF president, announced that 3 of Chahine’s features (The Land – Cairo Station – Return of the Prodigal Son) will be programmed, along with the documentary Alexandrian Hamlet, directed by Mona Ghandour, that tells of his upbringing and long-standing appreciation for the character of Hamlet. Azza El Husseiny, LAFF director, declared Chahine’s films will be screened simultaneously in over 25 African countries, among which are Sudan, Rwanda, Burkina Faso, Niger, Libya, Uganda, Tunisia, Morocco, Mauritania and Senegal. This will be carried out in association with local festivals, civil and governmental initiatives in each location. The programme will also be available in Egyptian governorates, through the African Cinema Club, along with a special issue presenting Chahine’s works in Arabic, English and French.

Producer Gaby Khoury has expressed his deep appreciation for LAFF’s initiative, the largest event of its kind throughout the African continent. 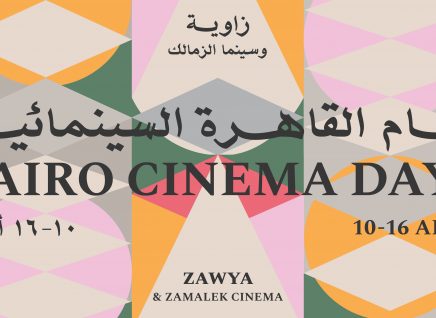 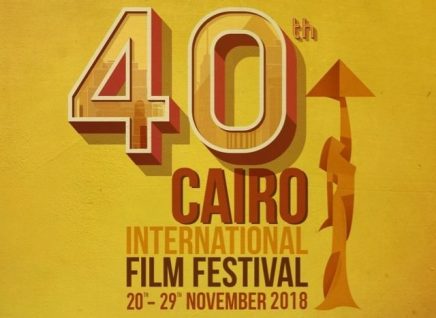