أحمد كلال
As 2019 is coming to a close, MIF Distribution's film line-up for the months of October through December couldn't be more eclectic! 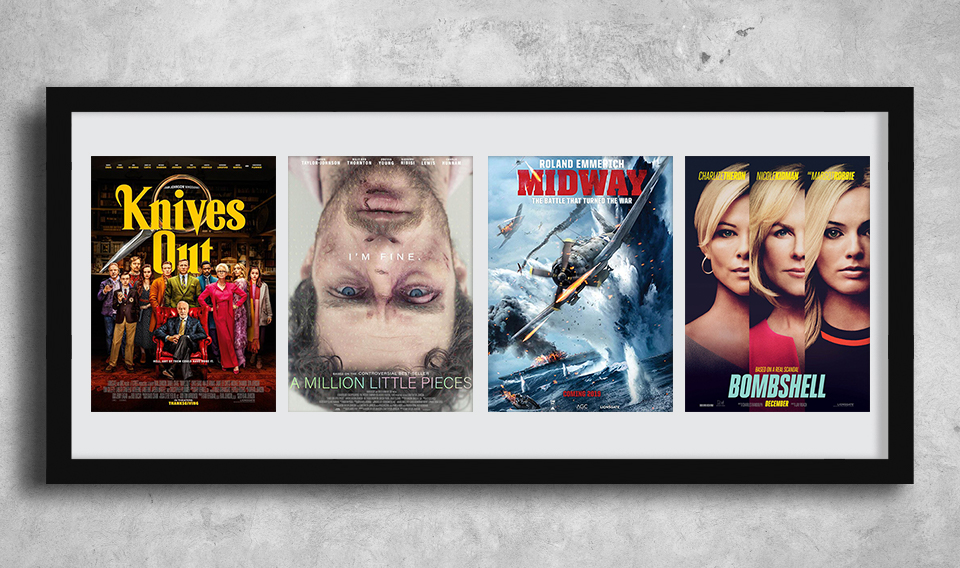 – A Million Little Pieces: I read James Frey’s novel 15 years ago and, to this day, still recommend it to friends. Add to that Aaron Taylor-Johnson, who was absolutely brilliant in Nocturnal Animals, and Billy Bob Thornton, who’s just brilliant, and we cannot wait to bring you the screen adaptation! 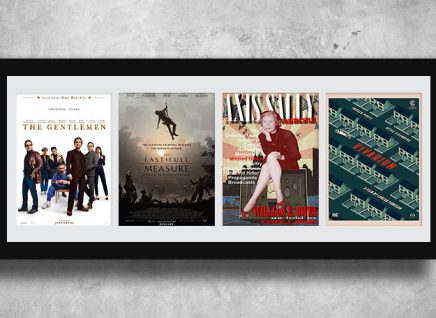 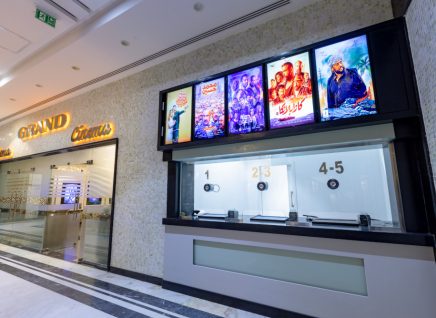